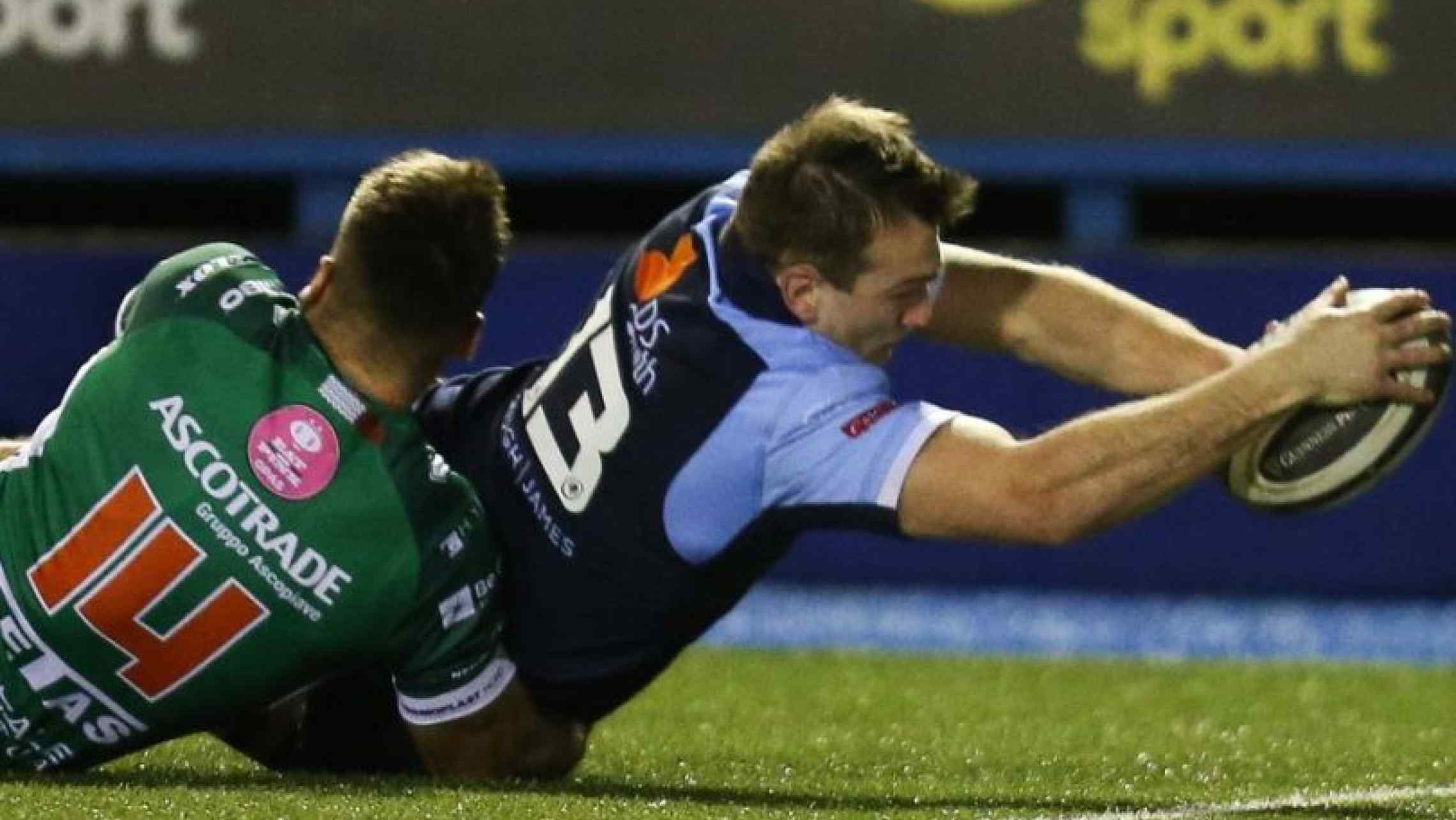 Monday night rugby comes to a close this week as Cardiff Blues welcome Benetton to Rodney Parade hunting for a first win in three games in the Guinness Pro14.

John Mulvihill's men have lost away at Munster, home to Ulster and then on the road against Edinburgh last week, with that loss at Murrayfield a very disappointing 18-0 scoreline. Too many players under performing have started calls for change in the side that we put out during the international window, with more of a focus on youth.

Despite that though, Cardiff were still second in Conference B going into the weekend, and could consolidate that on Monday night up against a Benetton side who haven't played since 23rd October with games against Connacht and Munster postponed following an outbreak of coronavirus in the squad.

The other good news is that the omens are lining up, with the Italian side once again coming to South Wales on the back of us being nil'd, and Frank Murphy refereeing. This happened earlier in the year when we failed to score in Connacht, before beating Benetton thanks to tries from Garyn Smith, Jason Harries, Ryan Edwards, Seb Davies and Lewis Jones.

That win ensured we did the double over the team from Treviso last season, and kept up our record of never losing to them at home. 10 times they have arrived at the ground we call home, going back to the 1999/2000 Heineken Cup, and 10 times Cardiff have emerged victorious.

In their three games before their time in isolation Benetton had struggled with losses away to Ulster and home to Leinster and Scarlets leaving them hunting for their first win. They are also without 11 Italian internationals and eight players unavailable through injury.

Kieran Crowley is still able to call on an experienced side though, with Nicola Quaglio, Federico Ruzza, Callum Braley, Ian Keatley and Jayden Hayward all having Italian caps, while Hame Faiva, Eli Snyman and Toa Halafihi have all appeared in Super Rugby.

There are some new faces though as Filippo Alongi, Manuel Zuliani and Joaquin Riera all on permit from semi-professional Italian sides, but all three have U20 caps and are players for the future. They are also able to call on Italian internationals Cherif Traore, Tiziano Pasquali, Marco Barbini and Angelo Esposito off the bench.

John Mulvihill has decided to ring the changes from the loss against Edinburgh last week, as well as being boosted by the return to fitness of James Botham, Jarrod Evans and Willis Halaholo who all missed to the trip to Murrayfield.

Corey Domachowski returns to loosehead with Brad Thyer dropping to the bench, Scott Andrews starts at tighthead with Dmitri Arhip rested, Ben Murphy swaps with James Ratti in the second row, while Matthew Morgan is recalled at full-back with Hallam Amos switching to the wing and Aled Summerhill dropping to the bench.

It's set to be a wet night at Rodney Parade, but Cardiff Blues cannot let that dampen spirits as it's a huge game. We'll need to see an excitement to play rugby again, rather than the nervous attacking that has restricted us to just seven points in the last 160 minutes of action.

Benetton will favour the wet conditions with their heavier and more experienced pack, but after three weeks without a game there could well be some rustiness to the Italians, so John Mulvihill's side need to start fast and accurate in order to prevent the opposition settling back into their game.

With Leinster next up a defeat at Rodney Parade will leave us staring down the barrel of five defeats in five games during the international window and make play-off qualification a real uphill struggle. It doesn't matter how it comes, but a win with some attacking intent would be welcome. Come on Cardiff!!