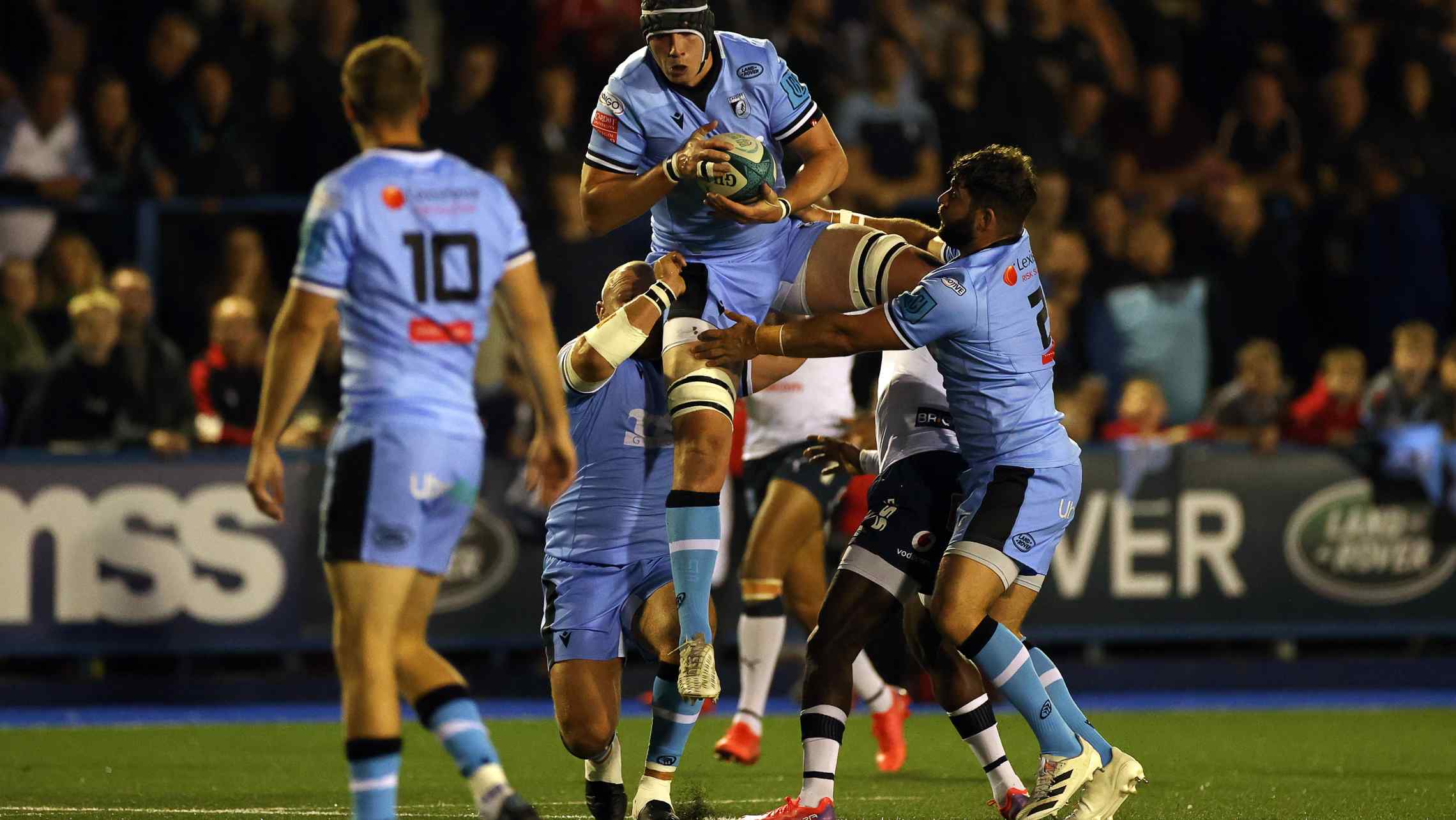 Cardiff fell to a second disappointing defeat in a week as our first South African encounter in the United Rugby Championship ended with us beaten up by the Bulls.

Dai Young had made five changes to the starting XV that lost to the Ospreys the week previously as Dmitri Arhip returned up front, Josh Navidi was fit again after the summer British &amp; Irish Lions tour, Will Boyde got the nod at openside flanker, Lloyd Williams swapped in at scrum-half and Ben Thomas was preferred at inside centre.

The changes got the Blue and Blacks off to a strong start as the Bulls were pinged for not releasing in front of the posts and Rhys Priestland opened the scoring off the tee, while the hosts should have grabbed the first try of the game as Ben Thomas released Rey Lee-Lo who had Josh Navidi on his shoulder. The flanker dummied but was tackled superbly by Marcell Coetzee with the try line begging.

There were bumps in the road as Seb Davies was shown a yellow card for not wrapping his arms when entering an attacking breakdown, while Navidi went off just eight minutes into his return with a serious looking shoulder injury, but Cardiff battled hard with good work over the ball from Will Boyde and Rhys Carre allowing Priestland to add three more points.

Then as the halfway point of the half neared the attack seemed to hit it's straps. An attacking scrum gave the Blue and Blacks a platform and big carries from Josh Adams, Carre and Lee-Lo got us up to the try line and Matthew Screech was the man to power over for his first try for the club, Priestland adding the extras.

Priestland and Chris Smith traded penalties later in the half, as the Bulls got on the scoreboard, but it was a comfortable 16-3 lead for Cardiff at the break. Unfortunately, that was as good as it got for the hosts.

Right from the word go in the second half the South Africans were brutally physical. From a lineout just outside the home 22 they ran hard and straight. An offside penalty gave them an opportunity to tap-and-go from five metres out and Elrigh Louw powered over with relative ease, Smith converting well.

A Cardiff offside allowed Smith to add three more points and then on the hour mark he was converting again after a loose Hallam Amos pass was not picked up by Rey Lee-Lo allowing Madosh Tambwe to kick ahead and show off his speed to beat Rhys Priestland in a foot race.

The Blue and Blacks did get points on the board in the second half as Priestland kicked a penalty when the Bulls went off their feet at the breakdown, but he was guilty of getting isolated in attack and allowing Smith to cancel those points out, before the same issue befell Josh Turnbull and the South Africans went 10 points ahead.

It was a tepid second half performance from Cardiff, who could not deal with the Bulls upping their physicality and crumbled away quickly, failing to fire any shots in attack, kicking poorly and making some poor decisions around quick tap penalties. We will never be the biggest team, but we can at least be brave in the face of a pack that size of the South Africans.

Instead we retreated into our shells and with the Sharks arriving at the Arms Park next week it will need to be a big few days of training in order to restore confidence in our ability to outplay opposition sides in the face of brutal physicality.