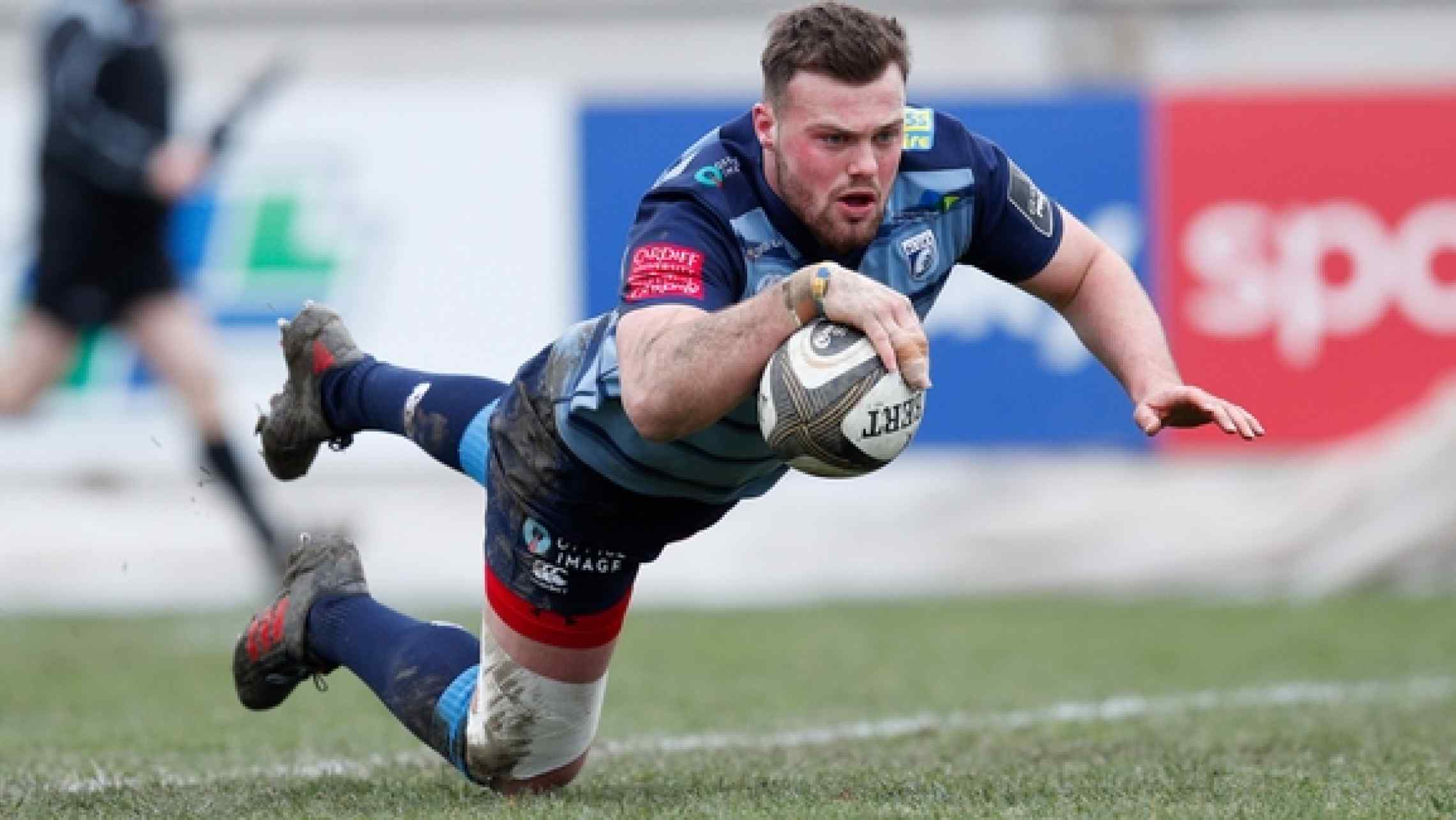 That last match at our famous home came against Scarlets in late March, when an unplayable first half performance helped John Mulvihill’s men to a superb 41-17 win, although ultimately we missed out on the Guinness Pro14 play-offs.

This season Cardiff Blues are looking to rectify that ability to miss out on post-season games though, starting with a bonus point win over Southern Kings at the Nelson Mandela Bay Stadium in Port Elizabeth last week.

A slow first half that saw us shown two yellow cards before half-time left us trailing at the break, but a stronger second half saw us take a 27-31 win back to South Wales, scoring five tries along the way.

Saturday’s opponents Edinburgh are in a similar position, having missed out on the play-offs in the other Conference last season by just five points, but started 2019/20 with a comprehensive 50-15 over Zebre at Murrayfield.

Mark Bennett grabbed a hat-trick as the Italians were blown away, but they head to the Arms Park with a relatively poor record against Cardiff Blues in recent years, winning just one of the last eight games played between the teams.

That came in September 2017, with a 10-20 win in South Wales, but since then they have lost two memorable games. The first was the European Challenge Cup quarter-final later that season, and the second was in the league back in February when Cardiff Blues recovered from being 17-0 down to win 17-19.

On the back of last week’s win head coach Richard Cockerill has made just one change to his team, being forced to give South African hooker Mike Willemse his debut as Dave Cherry is ruled out through injury.

There is also only one change to the Cardiff Blues line-up that beat Southern Kings last week, with Owen Lane recovering from a knock to start on the right wing ahead of Jason Harries and Harri Millard.

Nick Williams recovers from his arm injury to once again captain the side from number eight, while Rory Thornton starts in the second row having come through the return to play protocols following a concussion.

Will Boyde could make his home debut if he comes off the bench, Jason Tovey is in line for a second home debut if called upon, and Lloyd Williams makes his 195th appearance to go second on the Cardiff Blues appearance list.

With the weather looking wet and cold at the Arms Park on Saturday night the game may well be an error-strewn one that would benefit the big forward pack of Edinburgh.

However, Cardiff Blues’ maul defence was very good last weekend in South Africa, and if the kicking game works well to give us an attacking base to work from, then there was evidence last week that the attack would function very well indeed.

Two wins from two would be a superb start for John Mulvihill’s men, so make sure you’re at the Arms Park on Saturday evening to cheer the boys on. Come on Cardiff!