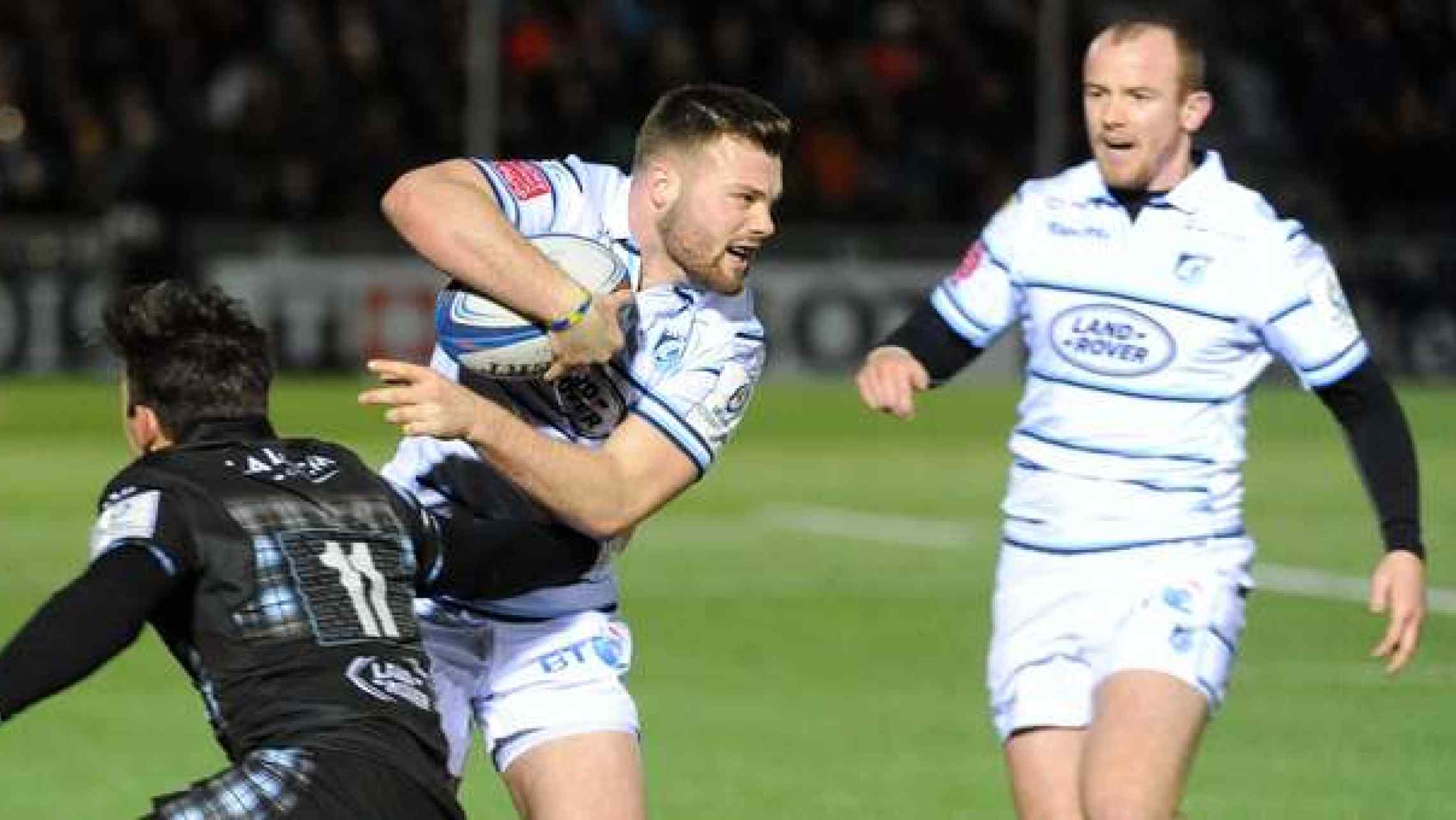 As the Six Nations takes a break for the weekend, the Guinness Pro14 whirs back into life as Cardiff Blues take on Glasgow Warriors for the fourth time this season.

Unfortunately, as the Arms Park faithful are all too aware, it's three losses from the fixtures so far as the Scottish side blitzed us in the Welsh capital in the Heineken Champions Cup and hammered us at Scotstoun in the league.

There was at least more competitiveness in the return fixture away at Glasgow in Europe though, with John Mulvihill's men down by just 26-24 going into the final minute of the game and securing a try bonus point in defeat.

Since then Saturday's visitors have managed to creep past the Ospreys thanks to an old fashioned 9-3 scoreline, meaning they sit second, just two points behind Munster heading into this weekend's action.

Dave Rennie is boosted this week by having 11 players released from the Scotland Six Nations squad, while tighthead Zander Fagerson and hooker George Turner return after lengthy injury lay-offs.

Alex Allan joins them at loosehead, Tim Swinson is in at lock while Rob Harley and Adam Ashe form part of the back row.

Ali Price, Pete Horne, Stafford MacDowall and Nick Grigg form the three-quarter line, Rory Hughes is on the wing, and finally Jamie Bhatti and Adam Hastings are on the replacements bench.

There is no Huw Jones or Stuart Hogg though as both have been ruled out for the remainder of the Six Nations.

Unfortunately, while Glasgow welcome a number of the Scotland squad to their ranks, Cardiff Blues have only received three of our players back from the Wales setup.

Seb Davies, Josh Turnbull and Jarrod Evans all go straight into the starting XV though, with Rhys Gill starting at loosehead the only other change to the starting side that beat Connacht last month.

Shane Lewis-Hughes drops to the bench, where Dane Blacker is also named, as there is no sign of George Earle, Lewis Jones, Steve Shingler or Willis Halaholo.

Although recent results have gone largely against Cardiff Blues in this fixture, we don't have to cast our minds back too far for a win, with Alex Cuthbert and Rey Lee-Lo scoring tries as Glasgow were beaten 23-19 at the Arms Park in September 2016.

We have also won three of our last four Pro14 games, and haven't lost at home in the league since an opening day defeat to Leinster.

With Connacht, Ospreys and Cheetahs all pushing hard for the third place spot in Conference A, nearly all games left this campaign are must-win.

If Cardiff Blues get off to a good start to this Six Nations fixture block then there's a great chance to be competitive at the end of the season.

Here's hoping we can shake the monkey off our backs and beat Glasgow, come on Cardiff!

George Clancy (IRE) - Great! In 11 games this season he's handed out just three yellow cards and a solitary red, although we have won both games he's refereed of ours this campaign.