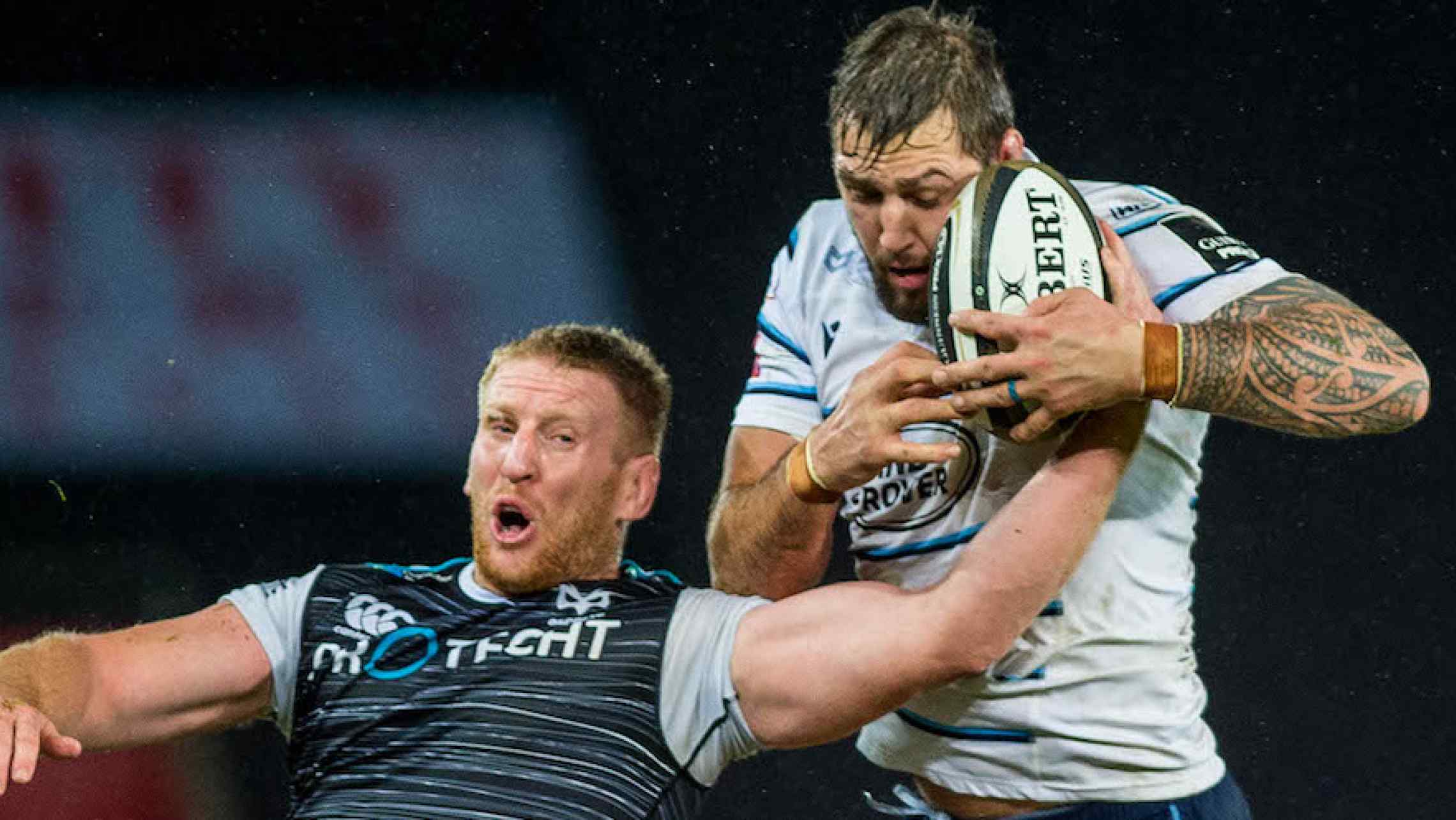 Just a week after it started up again, the Guinness Pro14's regular season comes to an end on Sunday with Cardiff Blues taking on the Ospreys at Rodney Parade.

The game will be hosted in Newport as the Arms Park remains out of action as part of Ysbyty Calon y Ddraig, with John Mulvihill's men enjoying an excellent recent record at the home of the Dragons with five straight league wins there, meanwhile Ospreys suffered defeat there back in January.

Cardiff Blues will be hoping to bounce back from last week's defeat away at Scarlets, which will leave us with a losing record in the Pro14 for the second straight season. It would be the sixth time in 2019/20 that we would have followed a loss with a win the very next week.

To do that we'll have to overcome an Ospreys side that even after a win at the Liberty Stadium earlier in the season we still have a wretched record against in recent years.

That 16-19 victory was just the second win in 17 games over the Swansea-based team, with the other being the 35-17 win at Judgement Day in 2017, so Cardiff Blues will be hoping the tide is truly turning rather than just winning one-off games.

Ospreys themselves have made a number of changes since that encounter just before Christmas, with new owners and a new coaching team, as the Y11 Sports & Media company moved into the boardroom while former Bath and Harlequins coach Toby Booth moved into the head coach's office.

His first match in charge resulted in a 20-20 draw with the Dragons at the Liberty Stadium last week thanks to a battling defensive performance after George North was sent off mid-way through the first half.

The winger is one of six changes to the starting XV for Sunday, with Dewi Cross replacing him while Tiaan Thomas-Wheeler comes in for Kieran Williams at inside centre.

There are two changes in the front row with Rhodri Jones and Scott Otten packing down at loosehead and hooker, respectively, while former Cardiff Blues Academy graduate Bradley Davies gets the nod at second row. The final change comes at number eight where Gareth Evans replaces Morgan Morris.

Williams and Morris drop down to the bench alongside Nicky Smith and Adam Beard, while there is a chance for Mat Protheroe to make his debut if he's brought on.

John Mulvihill meanwhile has made wholesale changes to his team that lost to Scarlets last week, with only Josh Turnbull, who moves from blindside flanker to second row, and Josh Adams, who switches from the right to the left wing, keeping their places.

Corey Domachowski, Liam Belcher and Dmitri Arhip form the front row, Seb Davies steps up from the bench to partner Turnbull at lock while Josh Navidi captains from number eight with James Botham and Shane Lewis-Hughes completing the back row.

Lloyd Williams and Jason Tovey form the half-back combination, Max Llewellyn and Garyn Smith team up at centre while Jason Harries and Matthew Morgan complete the back three with Adams.

There are opportunities for Ethan Lewis, Brad Thyer, Scott Andrews, James Ratti and Lewis Jones off the bench, while Sam Moore could make his Cardiff Blues debut and Ioan Davies could make just his second Pro14 appearance.

On what is set to be a glorious day at Rodney Parade, Cardiff Blues will need to seriously cut down on the handling errors and get creative in attack to play quickly and avoid the forwards battle that Ospreys will be keen to get stuck into.

Last week's performance was stunted by turnovers and unimaginative attacking, while there was also a concern over how narrow the defence was and the poor quality of the kicking game.

Exactly how much can be worked on in one week remains to be seen, but with the amount of changes there is hope there won't be a hangover from the Scarlets game, the question may well be if this new side can hit the ground running better than their team-mates. Come on Cardiff!