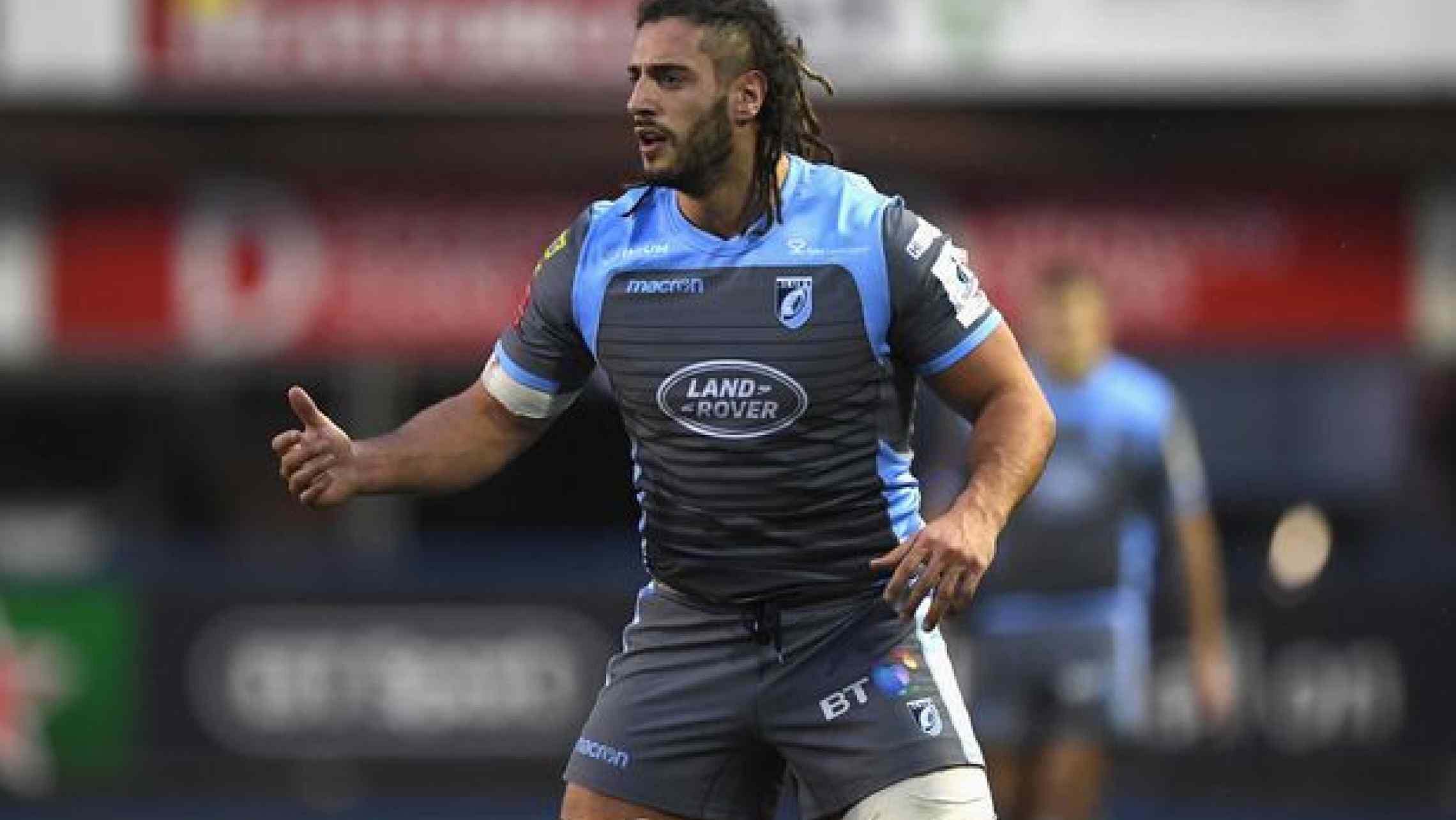 Cardiff welcome South African opposition for the first time in the United Rugby Championship as the Bulls arrive at the Arms Park on Saturday night, 7.35pm kick-off.

Dai Young's men are looking to bounce back after the 18-14 defeat away at the Ospreys last week as we enter a crucial run of three home games leading into the Autumn Internationals, where three wins will set us up perfectly to go into the second block covering the festive period and early new year.

To get that going we'll have to beat a Bulls side who we do have some history with. Ahead of becoming the Blue Bulls in the Currie Cup and then simply the Bulls in Super Rugby, the South African side were Northern Transvaal having split from the Transvaal Rugby Union in 1938.

Cardiff faced the Northern Transvaal first team on our tour of the country in 1967, where Maurice Richards scored a consolation try in a 25-5 defeat, before meeting a Northern Transvaal U25 side on the 1979 tour where a Terry Holmes hat-trick helped the Blue and Blacks to a 10-24 win.

As the teams meet again 42 years later though the Bulls come into the fixture after a tough start to life in the URC, losing 31-3 at the hands of Leinster before going down 34-7 away in Connacht last week, struggling to adapt to Northern Hemisphere weather and refereeing interpretations.

They are also without a number of players involved in the Springboks squad for The Rugby Championship as the likes of Trevor Nyakane, Johan Grobelaar and Morne Steyn are all representing their country, but they can still call on 79-cap international Bismarck du Plessis still going at 37 at hooker, former Ulster stalwart Marcell Coetzee in the back row and experienced Johan Goosen at fly-half.

Changes made by Jake White this week include Simphiwe Matanzima starting at loosehead prop, Janko Swanepoel stepping in at lock, Jacqus du Plessis starting at openside flanker, Embrose Papier getting the nod at scrum-half, while Kurt-Lee Arendse, Madosh Tambwe and David Kriel form a new back three.

Cardiff have a boost of their own as the second of our 2021 British &amp; Irish Lions returns to club action with Josh Navidi starting at blindside flanker following on from Josh Adams running out last week. Josh Turnbull moves to the replacements to make room for Navidi.

He is one of five changes with the others seeing Dmitri Arhip starting at tighthead prop, Lloyd Williams in at scrum-half and Ben Thomas getting the nod at inside centre as Dillon Lewis, Tomos Williams and Willis Halaholo all look to make an impact on the game late on.

The final alteration has Will Boyde starting at openside flanker as Ellis Jenkins misses out altogether. Kirby Myhill takes over captaincy duties at hooker.

On a dry and calm forecasted evening at the Arms Park it's a great opportunity for Cardiff to make amends for a performance littered with ill-discipline and handling errors against the Ospreys last weekend, and re-impose our fast paced attacking style on a game like we did against Connacht in round one.

Bulls will be very physical up front and have little fear when it comes to throwing the ball around out wide, so defensive structure and discipline will be key, but in possession our strengths can hurt their weaknesses of midfield defence and perhaps a lack of fitness to push for 80 minutes, where the Blue and Blacks exciting bench can strike.

Ben Thomas will need to have a superb game defensively and creatively at inside centre, while Josh Navidi's return is very timely to go up against Marcell Coetzee, but if we back ourselves at home on a dry night we can match any team. Come on Cardiff!