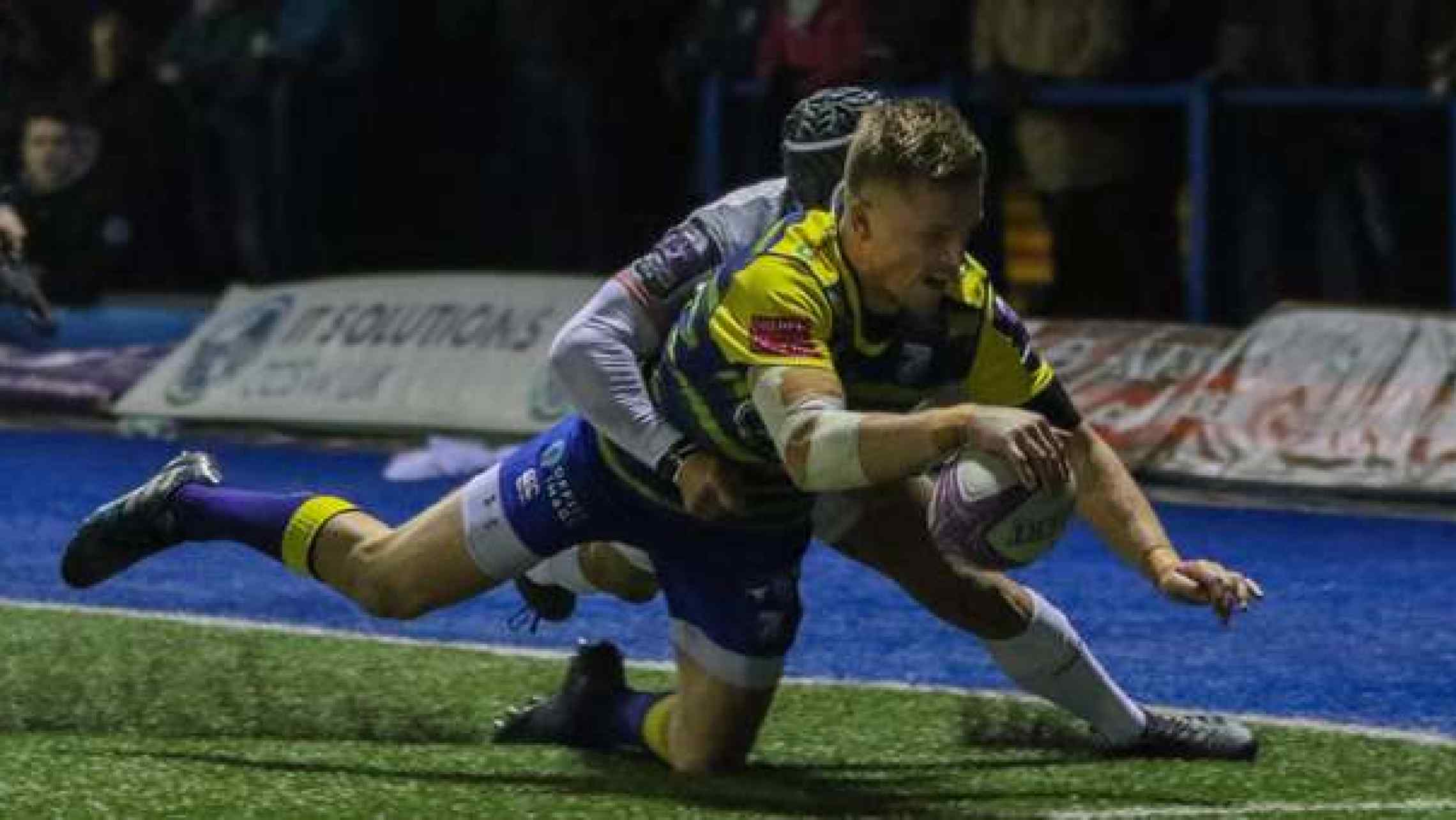 It won't quite be the spectacle we all imagined when Cardiff meet Toulouse in the opening game of the 2021/22 Heineken Champions Cup at the Arms Park on Saturday, 1pm kick-off.

Rather than the Blue and Blacks testing ourselves against the reigning French and European champions in a repeat of the 1995/96 Heineken Cup Final, it will instead be about playing for pride for the home team, as the red list travel debacle getting home from South Africa over the last two weeks means 32 players plus a large amount of the coaching and medical staff remain in quarantine at a Gatwick airport.

It's a shame in some respects, as the prospect of the best Cardiff side going up against the best Toulouse side on a Saturday afternoon in December at a packed Arms Park had the makings of a European classic, but it will still be a fantastic occasion as a capacity crowd welcomes a mixed Blue and Blacks 23 of internationals, academy members and semi-professionals on to the pitch.

They will be supported to give the best account of themselves, and also play for their team-mates and friends stuck in quarantine, as well as their friends and families watching on from the stands as many play in the biggest games of their careers so far by some margin.

Of course Toulouse will be a formidable opponent. After topping the French Top14 through the regular season, Le Stade qualified to meet La Rochelle in both the league and European finals, beating their countrymen 17-22 at Twickenham to win the latter, before repeating the feat with an 18-8 scoreline at the Stade de France to triumph in the former.

They do come into the game with a tough record in the Welsh capital, having not beaten Cardiff away from home since that 1995/96 Final which they stole 21-18 thanks to a dodgy penalty in extra-time, subsequently losing four times on the bounce when the Blue and Blacks were at home, most recently in January 2018 when tries from Gareth Anscombe and Tomos Williams helped us to a 18-13 win on the way to Bilbao.

However, they are not taking any chances this weekend with a matchday 23 packed with stars that have seen them to second in the Top14 table after 12 games of the season. There is a bolstering of the pack with current first choice France loosehead Cyrill Baille and 50-cap All Black Charlie Faumuina named as the prop pairing, while new French cap Thibuad Flament is named at lock.

The half-back duo need no introduction as Antoine Dupont and Romain Ntamack wear 9 and 10, while Maxime Medard is still going at 35-years-old in the 15 jersey. On the bench there will be impact from France hooker Julien Marchand, Samoa lock Joe Tekori and Argentine centre Juan Cruz Mallia.

Altogether Cardiff are missing 42 players this weekend with the 32 in quarantine, nine on the injury list and a suspension, but there are still six Welsh internationals in the starting XV with Seb Davies at lock, Ellis Jenkins leading the side from flanker, James Botham returning at number eight, Tomos Williams at scrum-half and Willis Halaholo and Josh Adams teaming up at centre.

There are also three debutants with Aberavon's Rowan Jenkins at loosehead, and academy duo Theo Cabango and Jacob Beetham in the back three, while Alun Lawrence slots in out of position at lock and Dan Fish continues his return from retirement on the wing.

The bench is 100% debutants with Cardiff Met's Joe Cowell and Aberavon's Geraint James as the prop options, Evan Yardley and Alex Everett of the Rags cover hooker and back row, while the academy's Rhys Anstey is the lock option. The academy trio of scrum-half Ethan Lloyd and centre duo Ioan Evans and Ryan Wilkins cover the backs.

Although there is an obvious difference in experience between the two 23s, the weather could well be a leveller at the Arms Park with rain forecast to disrupt proceedings. Alternatively, a game full of scrums could be a bit of a nightmare for the Blue and Blacks.

Either way the result is unimportant as the players must simply enjoy the experience, play for their team-mates, those in quarantine and everyone who has supported them to get where they are today. The entire crowd will be behind them, all we ask is to give 100%. Come on Cardiff!