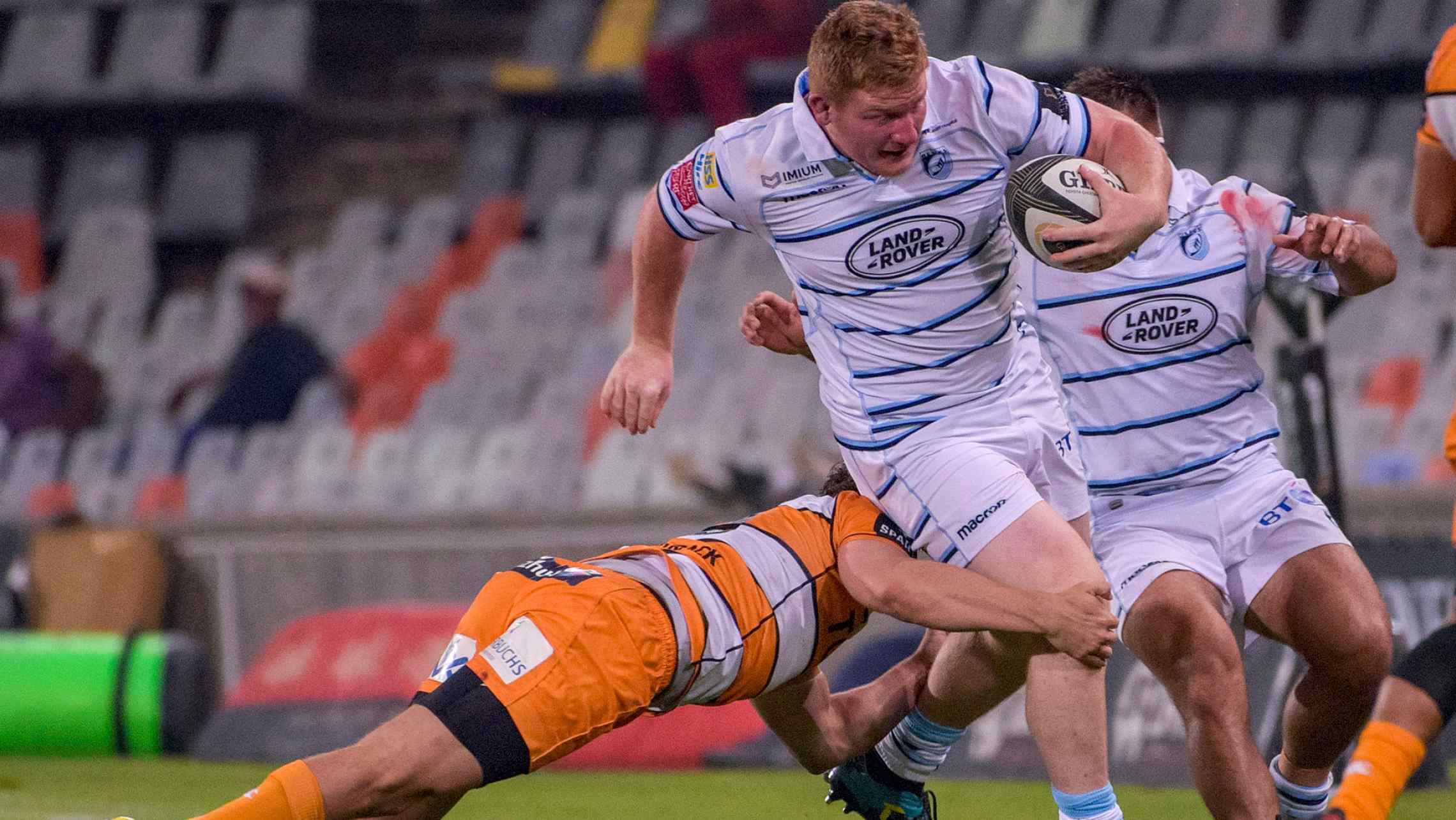 Last weekend's defeat to Glasgow Warriors at the Arms Park was a slight knock back in the race for Conference A's play-offs and automatic Heineken Champions Cup qualification, however two losing bonus point still kept us in the hunt.

With Connacht get thrashed by Glasgow, and Ospreys only taking a losing bonus point at home against Munster, a win for John Mulvihill's team on Saturday evening will see them rise up to that all-important third spot for the week.

However, to do that we'll have to overcome an Edinburgh side who haven't lost at their home ground of Murrayfield in any competition this season, and are currently sitting second in Conference B after an excellent second campaign under Richard Cockerill.

They also have a home Heineken Cup quarter-final against Munster on the horizon, and are currently on an incredible run of just one loss in nine games, making the game a tough test for Cardiff Blues.

We do have the advantage of a solid record up at Edinburgh in our back pocket though, with three straight wins  in the Scottish capital including the superb Challenge Cup quarter-final victory that kept us on the road to Bilbao last season.

There is also the fact that Edinburgh are without a number of Scottish internationals who were released to them for last week's win over Dragons, with Ben Toolis, Magnus Bradbury, Chris Dean and Darcy Graham unavailable for selection.

Other changes see David Cherry come in for Ross Ford at hooker and Nathan Fowles replace Henry Pyrgos at scrum-half, while Damien Hoyland returns from a long injury lay-off on the wing.

On the bench there is also a return from injury for Mark Bennett, while there is the youthful exuberance of Callum Hunter-Hill, Aly Miller, Jamie Hodgson and Charlie Shiel in the squad.

John Mulvihill has unavailable players of his own, with Josh Turnbull injured and Seb Davies not released by Wales for this week's game, while Kris Dacey and Harri Millard are both ruled out by knocks picked up against Glasgow.

There is also a tactical change as Rhys Carre replaces Rhys Gill at loosehead for his first Pro14 start, while Liam Belcher comes in at hooker, George Earle at lock and Shane Lewis-Hughes at blindside flanker to complete the forward pack.

Willis Halaholo returns to the midfield for the first time in five weeks in the only change to the backline, with Jarrod Evans released by Wales once again to start at fly-half.

On the bench there are nods for Corey Domachowski, Ethan Lewis, Alun Lawrence, Steve Shingler and Jason Harries.

Facing up to Edinburgh's physical and well organised pack will be a critical area of Saturday evening's game, with the Scottish side developing a reputation for bullying sides up front.

If we can do that then there is the quality to  take advantage in the back line, which should be brimming with confidence after last week's performance.

How Willis Halaholo and Rey Lee-Lo link up will be key, but if they fire them you'd back Cardiff Blues every time.

The massive games keep coming. Win this and we're in the driving seat, lose and we're still playing catch up. Come on Cardiff!

Frank Murphy (IRE) - Has only refereed one Cardiff Blues game this season, the home win over Dragons before Christmas. 14 yellow cards and one red card handed out in 11 games so far this campaign.