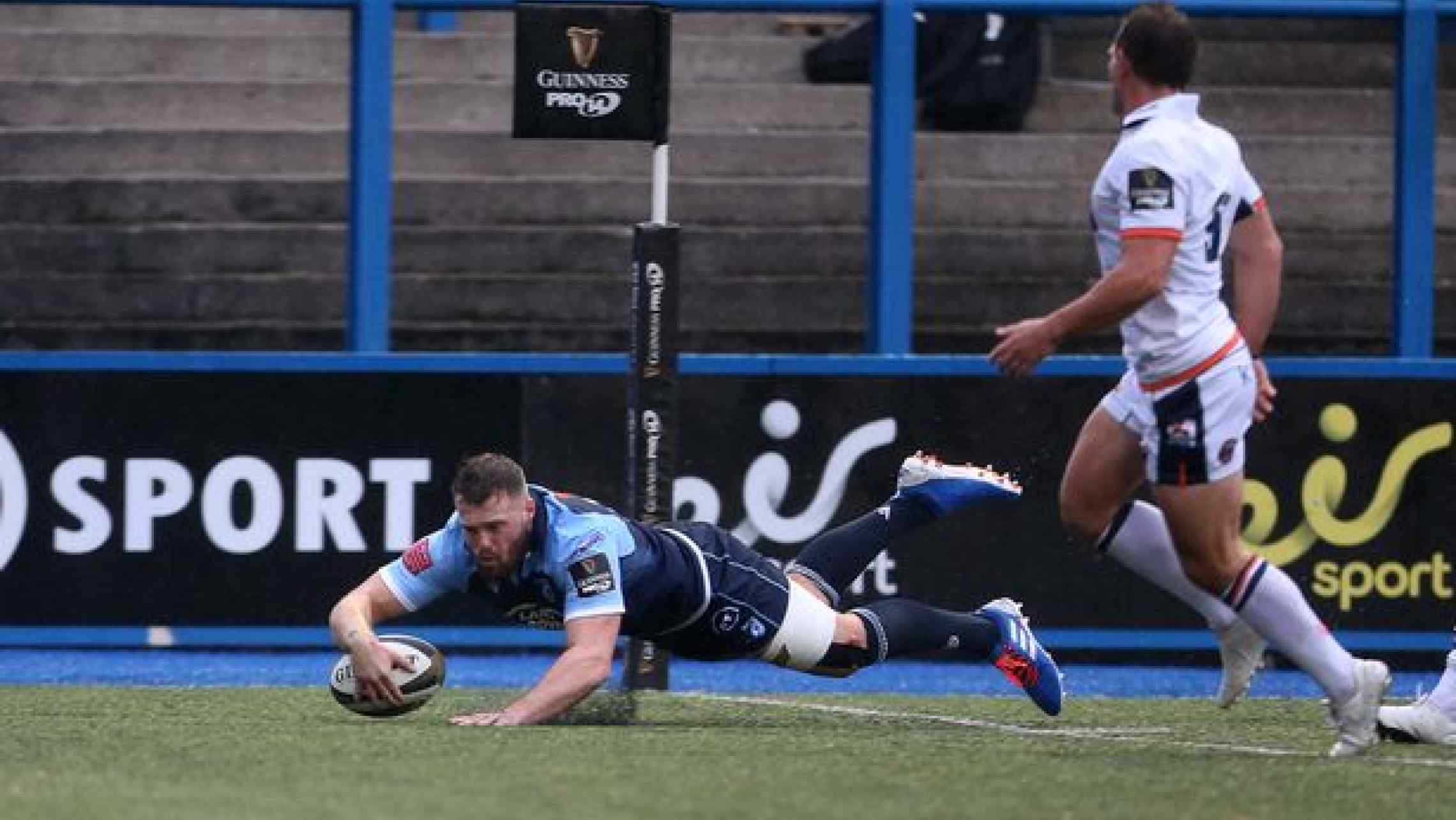 Cardiff Blues are back on the road this weekend, heading up to Scotstoun to take on Glasgow Warriors.

Despite being early in the season the game is an important one for both, with each side having had less than ideal starts.

Cardiff Blues managed to win the round one game against Southern Kings with a bonus point, but followed it up with a very disappointing performance in the loss to Edinburgh at the Arms Park last week.

We know take on their Scottish rivals, against whom we have a fairly poor record in recent years.

The last win at Scotstoun came way back in December 2013, a 7-9 victory in the Heineken Cup, with the last league victory up there even further back, in 2011.

Glasgow are struggling so far this season though, having lost heavily to Cheetahs in Bloemfontein in round one, before going down at home against the Scarlets last week.

Head coach Dave Rennie has made four changes to his team on the back of that defeat, three of which come up front.

Alex Allan and Adam Nicol are new at prop, while Bruce Flockhart will makes his first Glasgow start at flanker. In the backs Nick Grigg starts at centre.

John Mulvihill makes two changes to his team that lost to Edinburgh, both up front as Kris Dacey swaps with Liam Belcher at hooker and Will Boyde swaps with Nick Williams at number eight.

Lloyd Williams will captain the side from scrum-half as it's the same match day 23 elsewhere.

It's a big game for both sides as Glasgow Warriors look to record a first win this season while Cardiff Blues hope to win back-to-back league away games for the first time in three years.

Both teams look to operate in a similar manner, playing with width and speed, but on a rainy night the team making the fewest mistakes will likely take the win.

After numerous handling errors and missed tackles last week, Cardiff Blues have plenty of improving to do, but can bounce back with some early confidence boosters. Come on Cardiff!