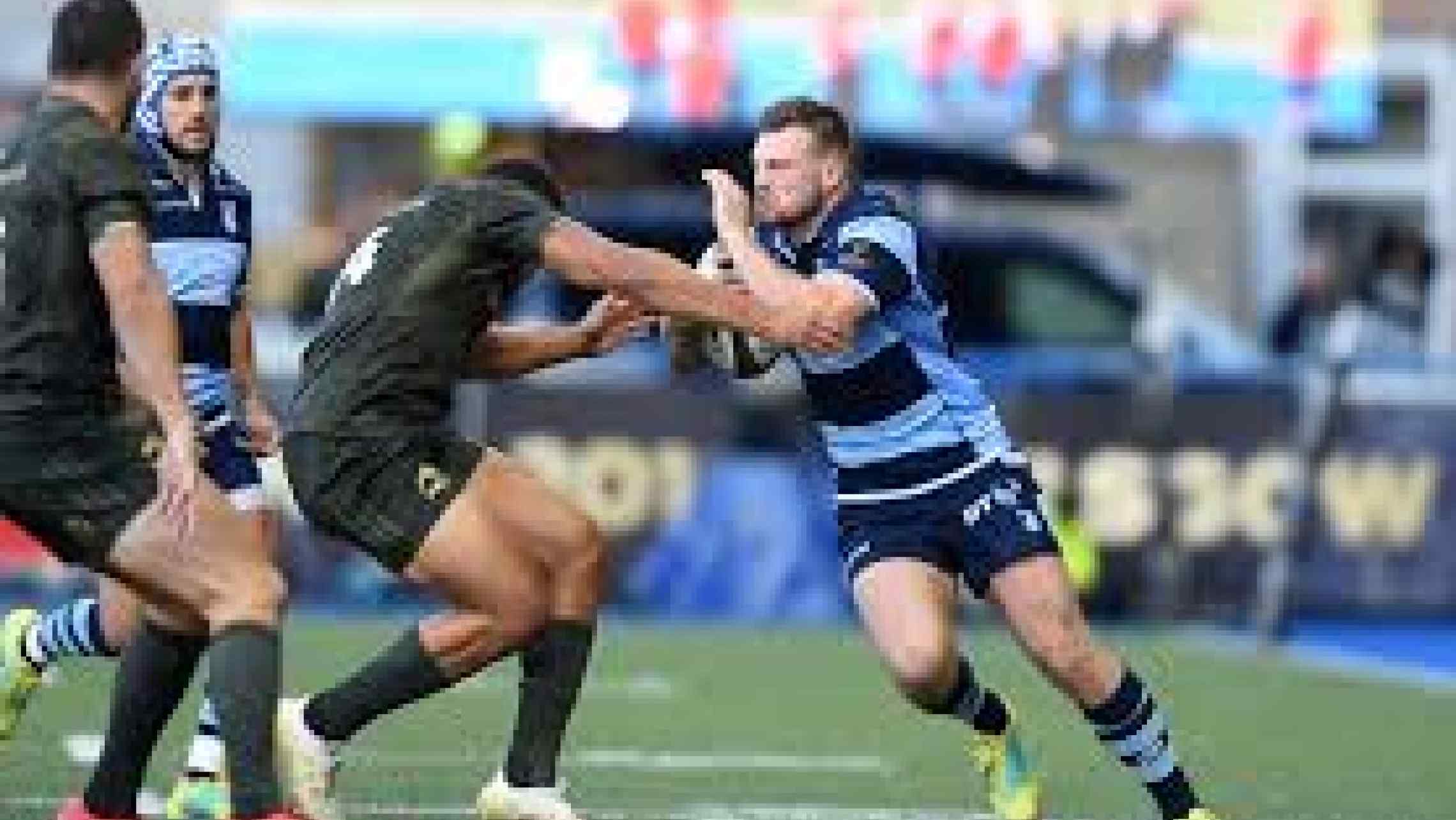 Cardiff Blues head on the road for the final time in the first Guinness Pro14 fixture block of the season this weekend with a trip to Leinster, 5.15pm kick-off on Sunday.

After the three defeats in a row at the hands of Munster, Ulster and Edinburgh, there was a return to form last week for John Mulvihill's men with tries from Rory Thornton, Owen Lane and Ben Thomas securing a 22-5 win over Benetton at Rodney Parade.

That victory returned the side to second in Conference B of the Pro14 after six games of the season, but it will take a strong finish to the fixture block to make it a successful one, starting with the daunting task of travelling to Leinster, who currently sit top of Conference A.

Last season's champions are yet to lose a game this season, and having gone unbeaten in 2019/20 you have to go back to April 2019 to find the last league loss for the side from the Irish capital, when they went down 14-13 to Ulster at the Kingspan Stadium. They have not scored fewer than 36 points in their last 10 home league games.

The stats don't make any easier reading for Cardiff Blues when looking at the head-to-head record as Leinster have won the last 15 games between the sides. The last Welsh win coming in February 2011 when a Dan Fish try and the boot of Ceri Sweeney secured an 11-3 victory at the Cardiff City Stadium.

After beating Edinburgh 50-10 at the RDS last week, Leo Cullen has made three changes to his pack with a new second row partnership of Ross Molony and Ryan Baird, while Josh Murphy gets the nod at blindside flanker with Dan Leavy moving across to the openside.

The back line is unchanged with scrum-half Luke McGrath and wingers Cian Kelleher and Dave Kearney all third in the Pro14 top try scorers list for this season with three scores apiece.

John Mulvihill has been forced into two changes from the side that took the field against Benetton last week with Olly Robinson picking up a shoulder knock and Willis Halaholo suffering more problems with the knee in which he tore his ACL last season. As a result Alun Lawrence makes his first Pro14 start ever, and Ben Thomas makes his first start of the campaign.

Elsewhere Kris Dacey is rested with Ethan Lewis starting at hooker, Dmitri Arhip returns from his rest to replace Scott Andrews at tighthead, Tomos Williams is back from injury to start ahead of Jamie Hill at scrum-half, and Aled Summerhill is preferred to Hallam Amos on the wing.On the bench there are prospective debuts for hooker Iestyn Harris and back rower Gwilym Bradley if they are brought on, while there is a recall for Max Llewellyn to cover the centre.

With the weather set to be fair in Dublin on Sunday evening there is a chance for a good game of rugby to breakout, with Cardiff Blues' attack rated 4th and defence rated 1st in the Pro14, up against Leinster with the 1st rated attack and 4th rated defence.

The Irish side are of course favourite as the hosts and with their current record, often destroying teams with their forward power and then finishing them off with some incisive and accurate attacking. John Mulvihill's men have stepped up the physicality in recent weeks though and will no doubt relish the challenge in this area.

It's a young and inexperienced side we're taking to Dublin, but the exuberance of youth could work in our favour and there is plenty of ability to score tries. No reason why we can't give it a good go. Come on Cardiff!!