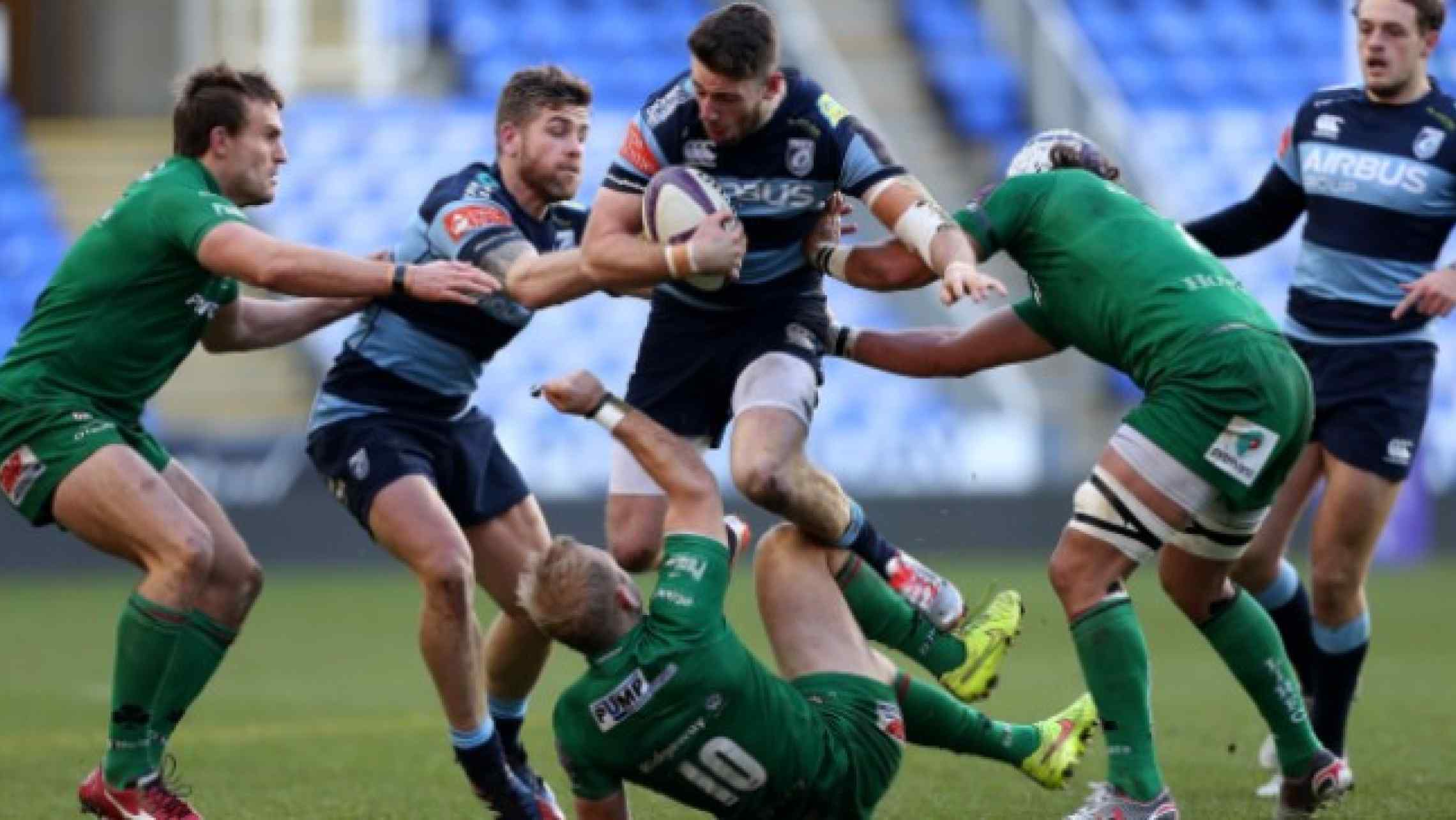 Cardiff Blues make a first trip to the Brentford Community Stadium on Friday evening for a European Challenge Cup round of 16 clash with London Irish.

It will be the fifth time that the sides have met in European competition, with Cardiff currently 3-1 up against the English side. After doing the double in the 2011/12 Heineken Cup pool stages, both sides won their home games during the 2014/15 Challenge Cup pool stages.

Since then there's been some up-and-down years for the Exiles as they were relegated from the Gallagher Premiership the following campaign to starts some a serious of yo-yo seasons, getting promoted, relegated and promoted again before finishing 10th in the 2019/20 Premiership season to stay in the league.

They currently sit sixth in the league after 15 games of the current campaign, in the Heineken Champions Cup qualification spots and just five points off the play-offs, although they've struggled to string any results together, not putting together a streak of more than two wins.

The last seven games they have played only serve to underline that with the form record showing LDWLWLW, most recently beating Bath last weekend 36-33 although the opposition did receive two red cards and a yellow card during the course of the game.

Irish Director of Rugby Declan Kidney has made three changes to the side that won that Premiership game ahead of the foray into European knockout rugby, all of which come in the forwards as experience and international quality returns.

The Cardiff Blues team, meanwhile, shows a number of changes from the side that beat Edinburgh last time out with only Seb Davies, Josh Turnbull, Jarrod Evans, Rey Lee-Lo and Matthew Morgan retaining their spots in the starting XV.

The majority of the new players are returning Wales internationals as Cory Hill, Josh Navidi, James Botham, Willis Halaholo and Josh Adams all go straight into the starting line-up, while Dillon Lewis and Hallam Amos start having been involved in the squad over the last few months.

On a dry and sunny London Good Friday it is set to be a titanic battle between two sides stacked with international quality going head-to-head in a European knockout affair. It's only a shame supporters aren't allowed to attend.

London Irish's attack isn't the best statistically in the Premiership, but their defence is very good, meaning Dai Young's men will need to have all their attacking flair on show in order to get past the Exiles as well as remembering that the English side are very sharp on transition and counter attacking.

It's a great chance to show exactly what this squad is capable with outside an international window in a full blooded Anglo-Welsh affair. It doesn't get any better than this, come on Cardiff!