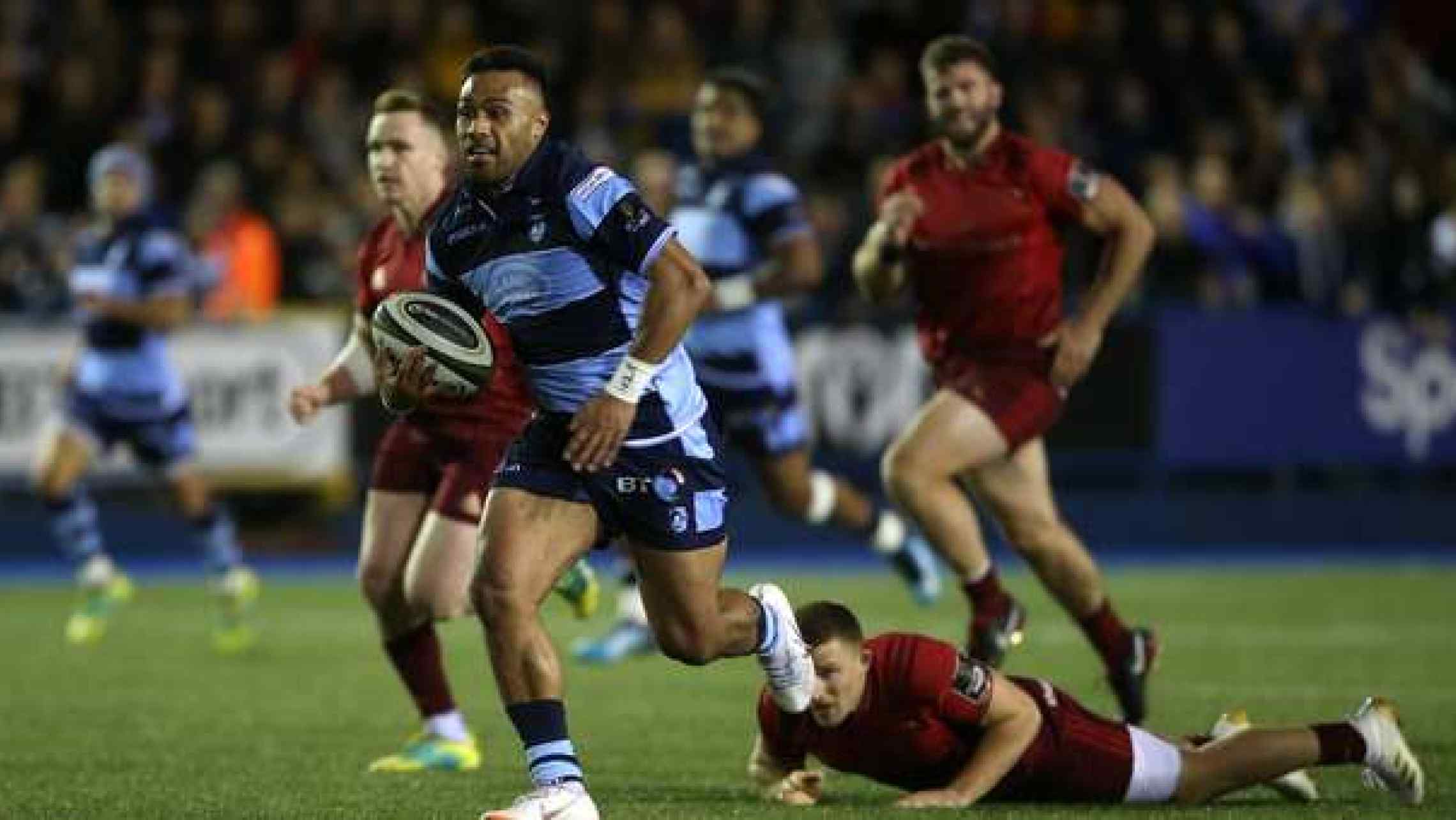 Cardiff Blues head on the road for the final time this season as we head for Limerick to face Munster in the penultimate round of the Rainbow Cup.

It is the first time the competition has extended beyond derbies, and after back-to-back wins over Dragons and Scarlets, Dai Young’s men are sixth in the table, level on points with Leinster, just a point behind Glasgow, Ospreys and Munster, and five off Benetton.

The Irish side themselves beat Leinster and Ulster in the opening two rounds of the tournament, but fell to Connacht in a surprise loss last time out, with their assistant coach Graham Rowntree calling this weekend’s fixture ‘do-or-die’ for them as they aim for success after a series of semi-final and final disappointments.

In order to jump above them Cardiff will have to achieve a feat we never have before; winning at Thomond Park. There have been three previous fixtures away at the provincial side for us, in 2007, 2013 and 2016, but all three have come at Munster’s alternate home ground of Irish Independent Park in Cork.

There’s also the fact that the Blue and Blacks have lost both Guinness Pro14 encounters with the men in red this season, going down 38-27 at Thomond back in October and then 11-20 at the Arms Park in February, as Munster topped Conference B.

This weekend’s clash is their final home game of the season and as such head coach Johan van Graan has given a number of departing players starts with James Cronin lining up at hooker, Tommy O’Donnell at flanker and CJ Stander captaining the side from number eight.

There are some changes to the backs with Conor Murray injured and Keith Earls not involved, so Joey Carbery returns to fly-half, Rory Scannell is in at inside centre with Damian De Allende switching to the outside channel, and Mike Haley at full-back.

Gavin Coombes is fit again to take a spot on the bench, alongside Nick McCarthy who is also in line for a final home Munster appearance and Jack Crowley, who could make his debut if called upon at fly-half.

On the Cardiff side there’s plenty of continuity as Dai Young makes just two changes to the starting XV that beat Scarlets last time out, with Corey Domachowski in at loosehead prop and James Botham fit to return to the openside flank.

Josh Turnbull captains the side as he goes above Edinburgh and Scotland hooker Ross Ford on the Guinness Pro14’s all-time appearance list, while Josh Adams makes what will likely be his final appearance before departing on the British and Irish Lions tour.

Rhys Carre and Olly Robinson drop down to the replacements bench, where they are joined by fit-again pair Dmitri Arhip and Matthew Morgan.

Having named a strong team, Dai Young clearly fancies the challenge posed by travelling to Munster and sees an opportunity to break the Thomond Park duck that has plagued the club for too long.

In order to do that we will have to improve our possession and territory stats, which were far too low on our visit to Limerick earlier in the season, as well as the discipline which has been a consistent problem throughout the Rainbow Cup.

Get our hands on the ball more often in the right areas and we’ve a chance to compete though, with the likes of Dillon Lewis, Cory Hill, Josh Turnbull and James Ratti in superb form. Come on Cardiff!