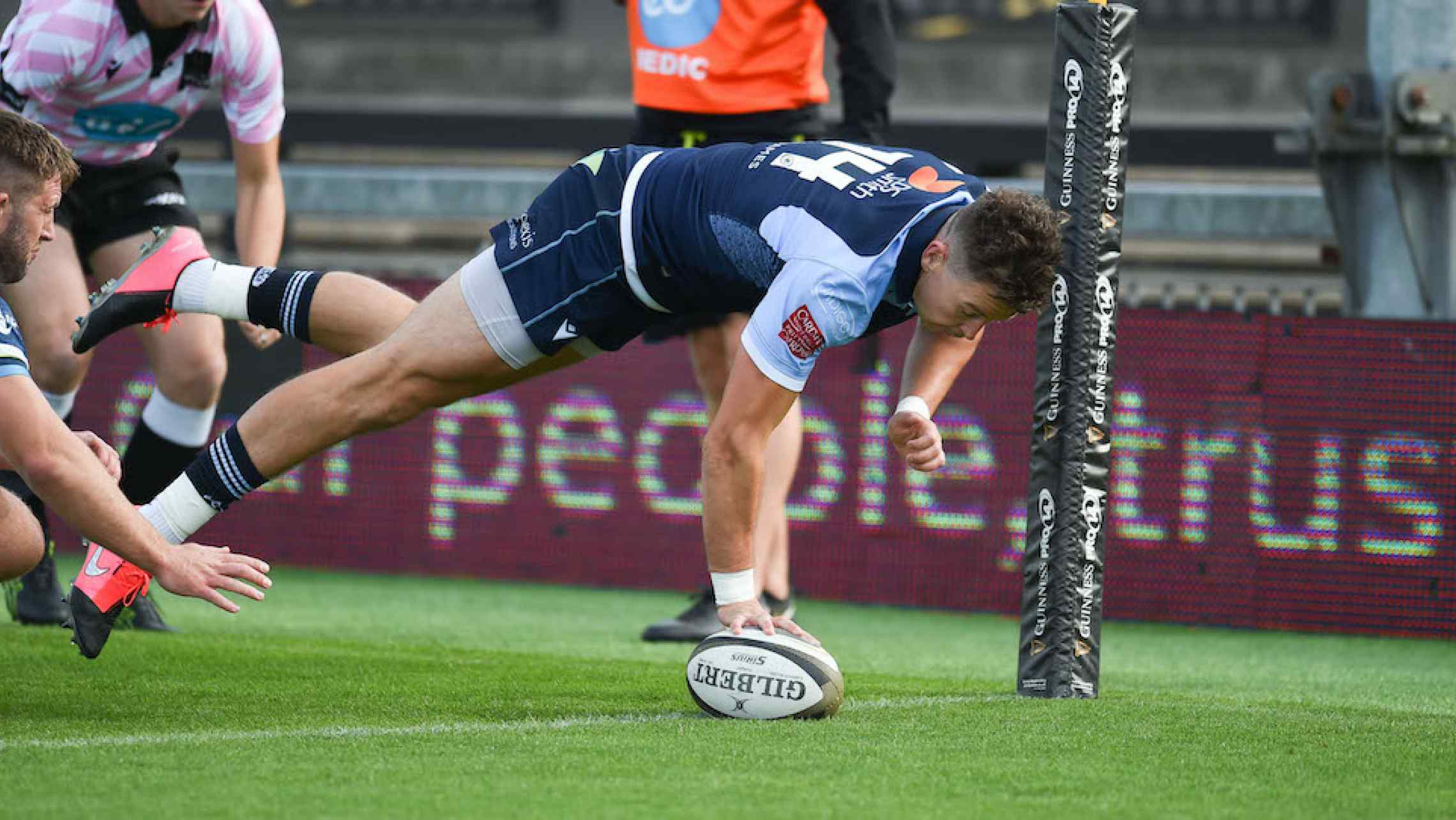 The Rainbow Cup gets underway this weekend, although not even close to as originally advertised, with Cardiff Blues not making any trips to South Africa and instead heading to the less exotic location of Swansea for a clash with the Ospreys.

With the Sharks, Lions, Bulls and Stormers prevented from entering the UK or Ireland due to coronavirus concerns, plans to have a preliminary British &amp; Irish v South African face-off ahead of the Lions tour this summer have been binned, although money has been paid by the SARU to participate in a Rainbow Cup SA, the ultimate goal for the Northern Hemisphere sides.

Instead Cardiff Blues will play the three other Welsh sides over the next four weekends, with our rounds four, five and six opponents to be unveiled imminently by the competition organisers fighting to salvage some sort of event for supporters and broadcasters.

We start with the trip to the Ospreys having hosted them on the previous two occasions the sides have met, although neither have been at the Arms Park. First it was a Cardiff win at Rodney Parade last August thanks to tries from Jason Harries and Josh Adams, as well as the boot of Jason Tovey, before a disappointing 3-17 loss at the Cardiff City Stadium on New Year's Day.

There was success last time we travelled to the Liberty Stadium though, with a 16-19 win coming in December 2019, our first league win in Swansea for 14 years.

It's been a much improved 2020/21 campaign for Toby Booth's men after a tough 2019/20, with eight wins from their 16 games enough to finish third in Conference A, what should have been a play-off quarter-final had the full post-season games been going ahead.

On the back of that Booth names a fairly strong side for the first round of the Rainbow Cup, with current internationals Nicky Smith, Adam Beard, Owen Watkin and George North all included, while Justin Tipuric captains the side.

Breakout starts Ifan Phillips, Rhys Davies, Morgan Morris, Kieran Williams and Mat Protheroe are also picked, alongside Ethan Roots, a Maori All Black and Crusaders youngster who has linked up with the Ospreys on a short-term contract.

Cardiff Blues, on the other hand, have gone for a very experimental look as Dai Young assesses his wider squad, gives some young players opportunities to impress and tries a few players in new positions as he gets to grip with the weapons at his disposal after signing a new long-term deal.

Rhys Gill, captain Kirby Myhill and Keiron Assiratti form a new-look front row, while Rory Thornton and Ben Murphy are the lock partnership, in front of a very surprising back row that sees Alun Lawrence on the blindside, Gwilym Bradley on the openside and James Ratti having a go at number eight.

In the backs there are opportunities for Lewis Jones and Jason Tovey at half-back, Max Llewellyn gets the nod at 12, Owen Lane makes a long awaited switch to outside centre, while Hallam Amos and Jason Harries form an experienced wing pairing alongside Ben Thomas wearing 15 for just the second time in senior rugby.

On the bench there is senior experience in the form of Rhys Carre, Liam Belcher, Olly Robinson and Dan Fish, put plenty of youth too as Will Davies-King and Teddy Williams get opportunities, while Ellis Bevan and Immanuel Feyi-Waboso could make their debuts if called upon.

Looking at the respective sides it's fair to say that the result is not the be all and end all for Cardiff Blues on Saturday, with Dai Young fully focused on assessing his squad with contracts likely on the line, as well as pre-season not too far away.

There's plenty to interest supporters from the capital though, with eyes on how James Ratti copes at number eight, Owen Lane fares at 13 and how much impact Ben Thomas can have from 15, alongside the progress of talented youngsters Davies-King, Williams, Bevan and Feyi-Waboso off the bench.

If the individuals have a good game then that will be a success for Dai Young, who ultimately wants to know everything about his players ahead of pre-season and a big 2021/22 campaign. Come on Cardiff!