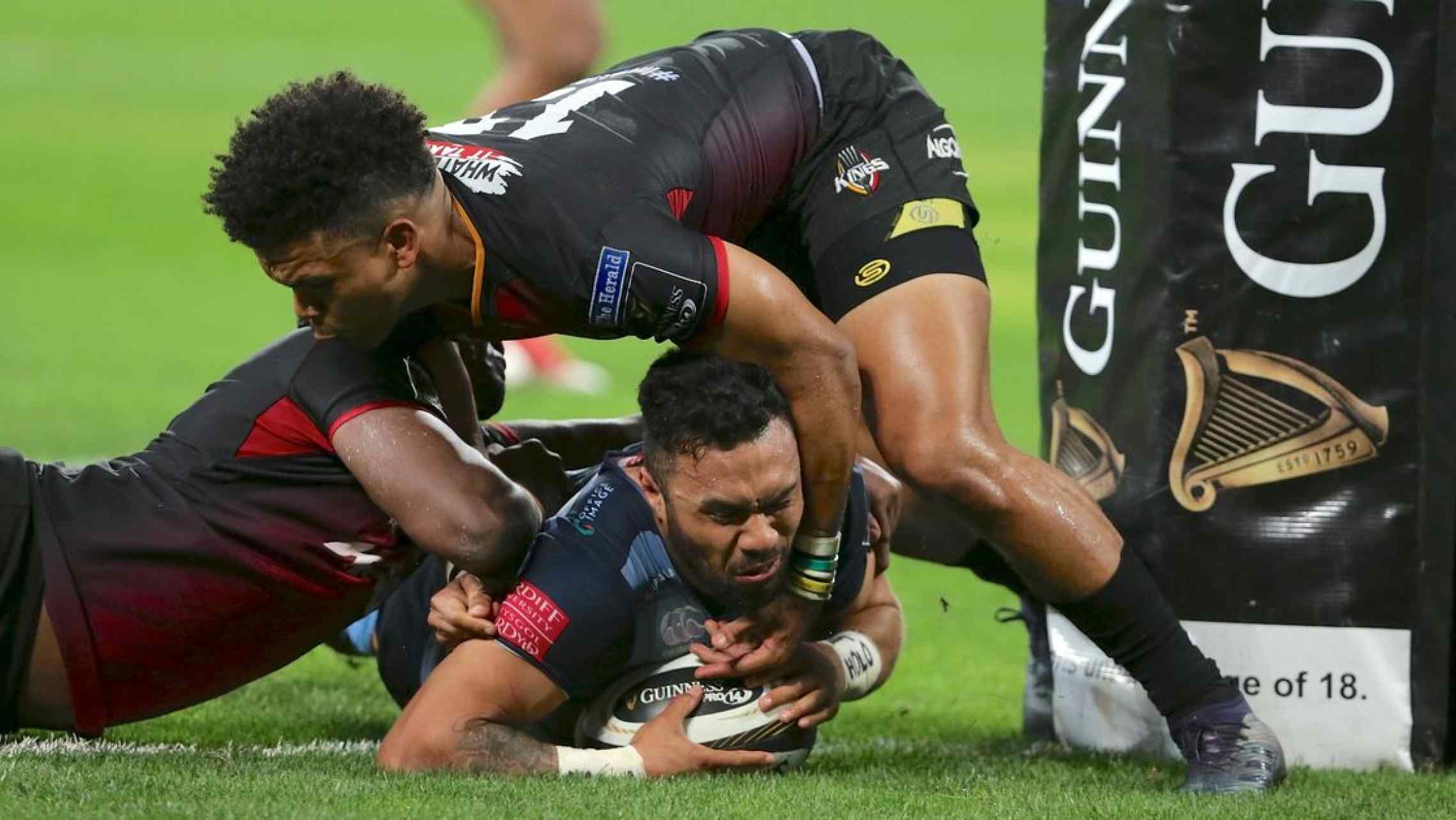 After five months of waiting the Guinness Pro14 is back this weekend as Cardiff Blues have travelled to Port Elizabeth to take on Southern Kings.

John Mulvihill's men have been out in South Africa for a week at a training camp in Cape Town, going up against Currie Cup side Western Province in opposed sessions, before heading towards the Nelson Mandela Bay Stadium.

Saturday's opponents have had a tumultuous off-season, undergoing a takeover, parting company with their coach, and not completing recruitment for a replacement, instead appointing an Interim Head Coach in the form of one-time Newport player Robbi Kempson.

However, they have had a strong on-field pre-season, taking on international opponents in the form of Georgia and Namibia twice, losing all three games but by no more than six points.

They now look to improve on their performances in the Pro14, which so far has seen them finish bottom of their Conference in both their seasons in the league and win just three of 42 games.

As seems to be the norm for South African sides their summer turnover has been huge, with 19 players signing and 21 heading out the door.

In the team named by Kempson for this weekend's game, Jerry Sexton and Lusanda Badiyana are new in the pack, while there are five new faces in the backline including former Montpellier and Harlequins fly-half Demetri Catrakilis.

Cardiff Blues are looking to make it three wins in three season over Kings, with a 28-19 win last March following a comfortable seven-try 12-45 hammering of the South African side last time we headed to Port Elizabeth.

Josh Turnbull, Seb Davies and Willis Halaholo are the only of the try scorers to survive from that day in this weekend's starting XV, which is captained by Nick Williams in the absence of Ellis Jenkins and with Kris Dacey only on the bench.

Elsewhere, Olly Robinson will make his 50th Cardiff Blues appearance, Will Boyde could make his debut off the bench, and Jason Tovey could be in line for a second debut if called upon.

In the heat of South Africa in a first game of the season with players away at the World Cup and up against a team that has undergone a lot change over the summer it is an incredibly difficult one to call this weekend.

For Cardiff Blues getting off to a strong start to the season will be important in terms of taking advantage of the RWC period, as well as setting the bar high when looking to nail down consistency in performances.

Up against a Kings side that attacks well and is likely to have better structure going forward this season the defence will need to stand up, but with the opposition defence one of the worst in the league, converting chances into tries will be key.

Mike Adamson (SCO) - The former Glasgow scrum-half and Scottish 7s international has refereed five Cardiff Blues games in the Pro14, resulting in two wins for ourselves. Most recently was in charge for the controversial loss away to Connacht last season.