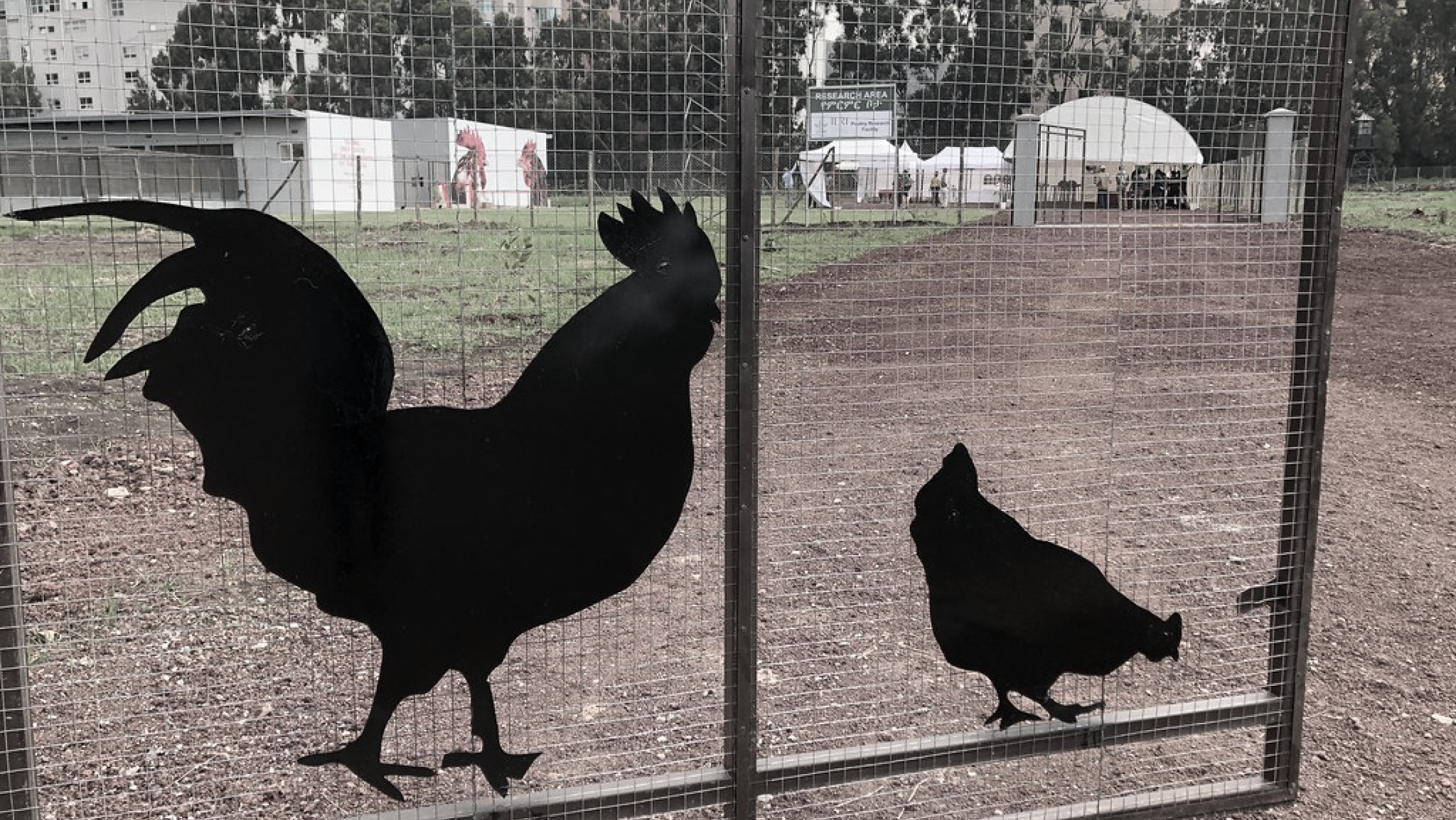 This has been a tough couple of weeks. Some hard to take loses on the pitch, appalling officiating within a league that doesn’t seem to care, and then one of our brightest prospects, Rhys Carré, being lost to Saracens before our marquee player (and only NDC in old money) Gareth Anscombe heads off to our great rivals and merger enthusiasts, the Ospreys.

Collectively this has resulted in a significant outpouring of emotion in Twitter land, together with declarations that season memberships won’t be renewed for next year. As a cathartic exercise to aid our own grieving, we thought that we should commit a few thoughts to paper on what appears on the surface to be a rather sorry mess. Most of what appears below is supposition, but it’s our attempt to find the silver lining in a seemingly dark cloud.

First off, it’s important to recognise that Project Status Quo has brought none of the initially promised additional funding, despite our having ticked lots of boxes in terms of coaching, pathway development, community engagement and governance reform. This means that we are at least the third worst funded region, and possibly even the fourth if NotNewports friends with benefits relationship with the WRU contains ‘hidden extras’ as some more financially astute than ourselves have suggested. The Board, to its credit, is now trying to clean the balance sheet, and if we can continue to mix our metaphors, wash its face on an annual basis, running a business as it should do.

Despite the expectations of some journalists (we use the term loosely), this means that we cannot compete on a level playing field with the best teams in the Pro14, let alone the rest of Europe.

If rumours are to be believed, next year is going to be particularly tight financially and therefore especially hard for supporters to bear. World Cup years are always tough however, and the scheduling of this particular one is going to make it especially so. If you’re going to have to pick a year to wear a hair shirt, next season might be the one to choose.

Throwing the kitchen sink at Chicken, while desirable from an emotional perspective, probably doesn’t make sense against this background and particularly when, say in a two-year contract, you effectively won’t seem him in the first of those years. How the Os can afford to do so remains something of a mystery though, if you believe social media, the drivers that sought them to explore mergers with both the Scarlets and ourselves just a month or so back are no longer a concern.

Some are speculating that not having to pay out for Chicken will open the door to another raft of new signings. We guess that this is probably unlikely and that any ‘savings’ will probably be used just to reduce the gap between the profit and loss columns in the company accounts. This will mean short-term pain on the pitch, but hopefully result in long-term gain by contributing to a more stable financial environment once/if Project Status Quo does actually morph into something that will make a difference to Welsh regions being the poor relations of British and European rugby.

All this means that we may end up in the second tier of Europe again for now but, to be honest, it’s probably where we are at present and where we can best compete. It also means relying on the Academy players more going forward, but that is also no bad thing. The Academy is clearly one area in which we’re really excelling, and the emphasis has to now be on avoiding more Carré-like exits just at the point when these guys are becoming viable first-team (old school, sorry) players. All the signs here are really positive and therefore a reason for optimism.

What is key is that we have a long-term plan to try and escape from our present second division status. Any cultural change in a complex organisation takes 3-5 years to achieve, and we’ve only just embarked on that journey. So, we really need at least a 5-year plan before we can think about sitting at Europe’s top tier once more - and that was what was being described by our Chair, Chief Executive and Secretary at the Q and A in March. Crucial to that plan is making the most of the commercial opportunities that being the Capital region brings- an area with considerable room for growth.

This long-term perspective requires supporters who have already suffered a decade of failure punctuated only by the occasional success to show a considerable degree of patience and resilience. This has to be cultivated rather than assumed, and requires Cardiff Blues Limited to share its objectives, progress towards reaching those objectives, unforeseen obstacles, necessary adjustments and everything else to do with its project management with its primary consumers, its supporters and shareholders, something that can be done at a high level without breaching company confidentiality.

As we’ve advocated extensively, including supporters at board level is another way of ensuring that there is no ‘them’ and ‘us’, but just ‘us’. Unfortunately, there still seems to be no sign of that happening at present, despite our having been invited by the Board to apply for a non-executive director position. We’ve heard absolutely nothing since the application went in last autumn and, while the process for encouraging applications may have been clear and transparent, the process for appointing applicants is unclear and opaque.

Critically, any progress also requires the current very harsh external environment in which we have to operate to become more supportive. As present, we remain convinced that it’s CVC rather than the WRU that will be our saviour in this regard, and it will take a while before their ducks (or chickens) are in a line.

In the meantime, we need to get into as healthy a financial, organisational and cultural position as possible so that we can take full-advantage of any changes in this external environment if and when they occur. So, while it may look like the board is letting us down at the moment, it could be that it is trying to get us more future proofed for the revolution if and when it comes. A year or so back, we probably would have thrown everything into keeping Chicken; that we haven’t done so is arguably a sign of an increasingly more mature business approach.

So, back to the season memberships. As we all know, its success that gets the ephemeral fan through the gate, but loyalty and affinity that keeps the long-term supporter on board when times are at their most difficult. We don’t blame anybody for thinking twice about renewing next year, but the fact that you do so is probably more crucial now than ever. So, think about not renewing, but then do it anyway- Cardiff rugby really needs you!