The Clock is Ticking 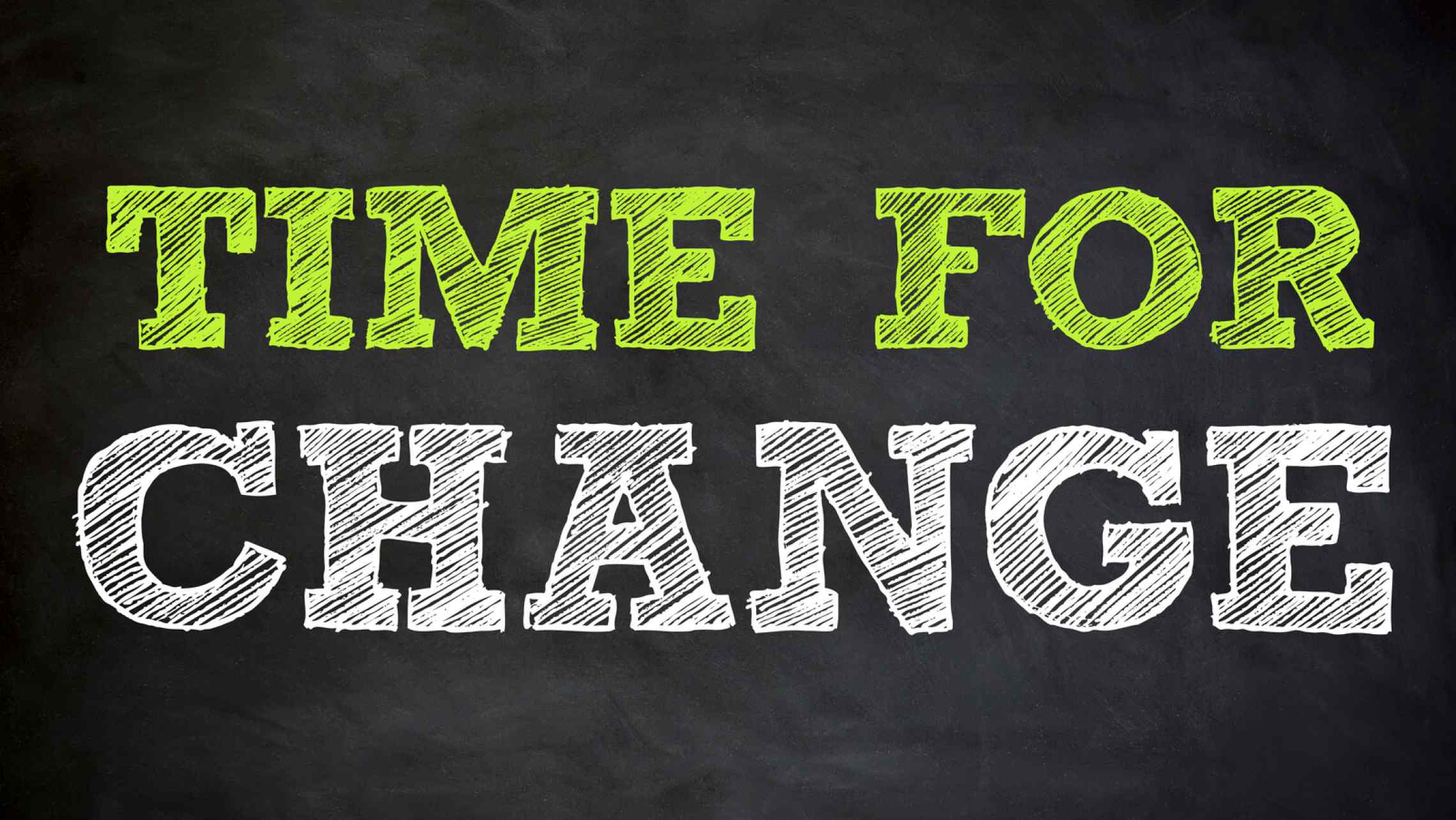 Appropriately held in the opulent splendour of the Parkgate Hotel, Sunday’s AGM of the Welsh Rugby Union featured a vote on the following seemingly innocuous proposal:

Hardly the stuff of revolutions, but the motion was critically important in that it was widely seen as the first step in modifying the current archaic governance structure of the WRU. The romantic ‘union of clubs’ now sees itself sat atop a £100 million a year business, but with a management structure that belongs to another age and which is now found wanting. Credit to the Union in putting the motion forward therefore, and to its much-maligned chair, Rob Butcher, for endeavouring to persuade the member clubs to back it with a charm offensive over recent weeks.

Unlike other important votes in our recent history, the motion on Sunday required a super majority of 75% to pass. As is now well-known, it attracted only 65.4% of the vote, and therefore failed to get the required support. Credit to the likes of Swansea, Cardiff, Llantwit Fardre, and all the other 65 percenters who clearly recognised that a multi-million pound organisation needs to be led and managed by people who are used to running multi-million pound organisations (after all, it kinda makes sense, doesn’t it?!). But, to put it bluntly, what in God’s name were the minority 34.6% actually thinking? We can only guess, but presumably they saw this as some kind of existential threat to their current privileged position of controlling the game in Wales, their future allocation of international tickets, or whatever. Perhaps they saw themselves as turkeys who were determined not to vote for Christmas, though arguably this is exactly what they have done.

The reality of the Welsh game of course is that the community tail wags the professional dog. This is despite the fact that the former is entirely dependent on the latter for its ring-fenced funding; the political balance of power is therefore the exact opposite of what it should be. Though the professional game and the amateur game are already technically separated through the structures of the Professional Rugby Board (PRB) and Community Rugby Board (CRB), both ultimately report to the main WRU Board where, despite the presence of vastly experienced non-executive business luminaries such as Henry Englehart, Marianne Økland and Malcolm Wall, the community game holds sway through the District Council Members. Throw in for good measure a Group Chief Executive who learnt his union trade under Roger ‘cease to exist’ Lewis and you begin to understand the problem. It’s little wonder that the past year has seen such business giants as Amanda Blanc and Andrew Williams walk away from our game.

As the above motion was defeated, status quo will now apply with the chair being appointed by the eight district representatives. So, whatever ideas the PRB puts forward for the strategic development of the professional game, it has to persuade the community dominated Union Board to support its proposals, or they just die in the dust (and they frequently do).

So, we have our professional clubs teetering on the financial brink through having to repay loans which were actually compensating for the Union failing to pay the going rate for player release during the behind-door Covid International series, together with the substantial individual loses that they suffered through not being able to admit crowds, or play at all. Unbelievably, they still do not know their budgets for the current season, yet we have even the good guys such as Nigel Walker saying that there’s no hurry or deadline for agreeing a new financial deal (?!). Meanwhile, Rob Butcher is urging players whose future in the game is likely to fall victim to the ongoing uncertainty to ‘stick with us’. Let’s face it, with a track record like that of our governing body, who wouldn’t be convinced by such cogent appeals? As Dai Buttress said on Twitter, "What business in its right mind allows this amateurism. Appalling. Depressing".

The reality is that, if the professional clubs fail, the national team will fail; funding for the community game will dry up and it will fail also. It really won’t be the case that if, for example, Cardiff or the Dragons go under, that ready-made, league-winning replacements will immediately spring up in affinity valley. To think that they would displays an astounding ignorance of how professional sport operates.

In determining not to support the governance reforms that would help make the WRU a genuinely professional and competitive business, one that grows its current income so that all will benefit, the 34.6% turkeys have in effect voted for Christmas by making sure that this won’t happen. In doing so, they are expecting their representatives to effectively manage a business that they have no demonstrable competence to do (there is no shame in this by the way-most of us don’t have the experience of running huge businesses, so why should we expect them to be able to do so?)

Rather than roof walks and zip lines, perhaps a new attraction at internationals could be having the Luddites complete a pre-match walk of shame? It would certainly be more entertaining, though possibly also more bloody, than DJ Spoony.

The reality is that the whole of Welsh rugby is teetering on the brink. Despite the assurances in the WRU annual report on the strength of the community game, just look at the number of cancelled matches below the Premiership being reported each week. What actually is the strategy for the future of Welsh rugby - does anybody know? Do tell if so. If we don’t get radical reform and get it soon, then the whole edifice will collapse, and it will not be possible to rebuild it. It’s really that serious. Expect plenty of ashes, but no phoenix.

Returning to the grandeur of the Parkgate Hotel. This capital scheme was once described by a Union representative as an ‘investment for a rainy day’ - the trouble is, as one astute rugby man recently observed, it’s already pissing down outside and nobody seems to care.

You have been warned. The clock is ticking. It's time for change.