THE GOVERNOR OF THE BANK OF ENGLAND UNDERSTOOD WELSH RUGBY FUNDING 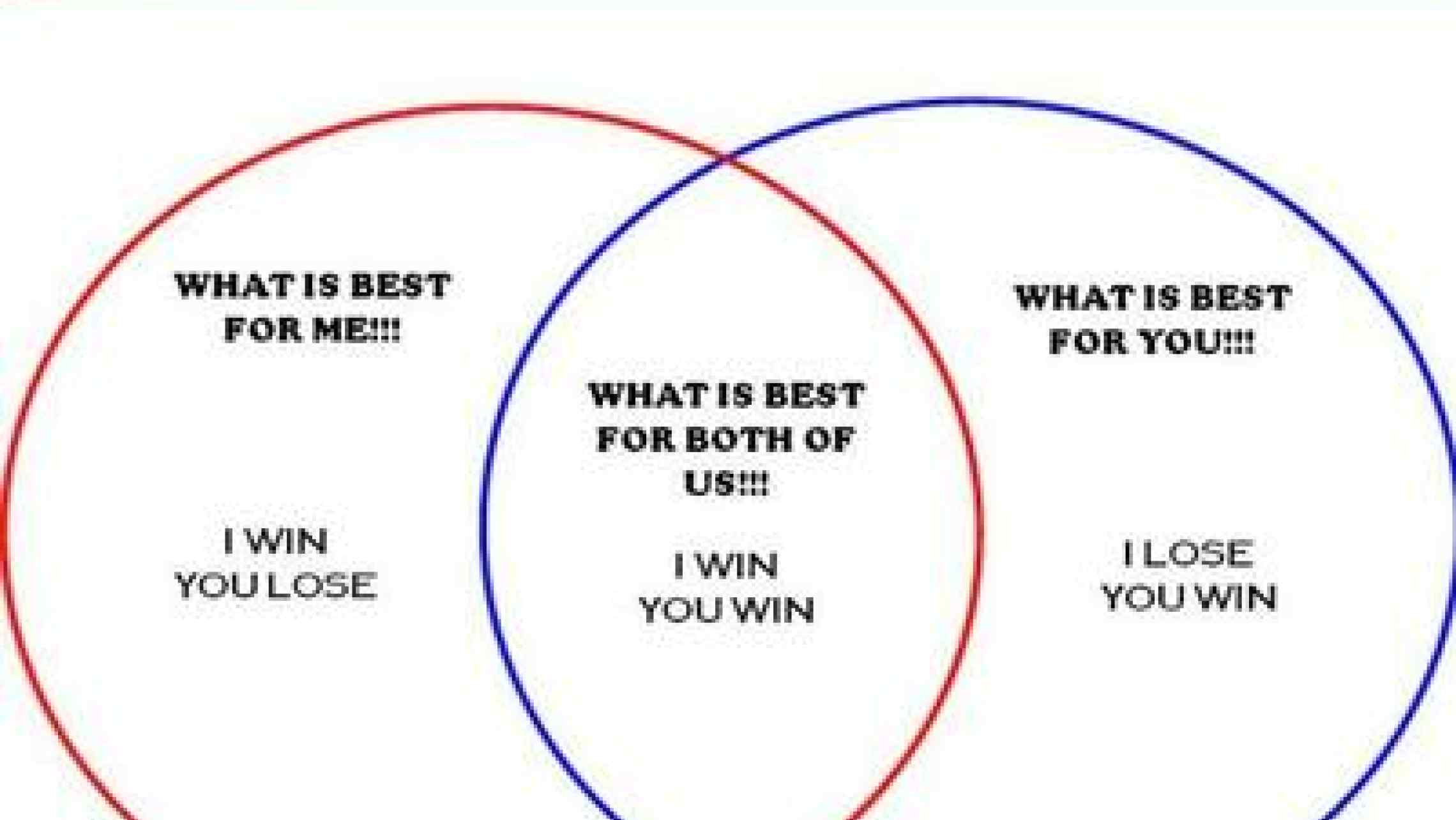 Around 2011, the then Governor of the Bank of England, Mervyn King, in a meeting arranged by Sport Wales, met with Chief Executives of Welsh National Governing Bodies of Sport (NGB). The Governor was on his annual tour of the UK and wanted to know how the crash of 2008 was impacting upon one of his favourite pastimes, sport.

Amongst those present was Roger Lewis, then Group Chief Executive of the Welsh Rugby Union (WRU).

During a wide-ranging conversation the Governor made a telling unsolicited point. In his view, the WRU and the Regions shouldn’t be viewed as separate economic entities but as one. Or, as he put it “Welsh professional rugby was a zero-sum game”.

What did he mean? Well a zero-sum is a situation in which one person's gain is equivalent to another's loss, so the net change in wealth or benefit is zero. In other words, the WRU relies on the Regions and the Regions rely on the WRU.

The WRU needs the players employed and developed by the Regions while the latter rely on funding from the Union. They are inseparable. Similarly, the more internationals Wales play the more the Regions become marginalised. It’s a zero-sum game.

They may be 5 separate companies (or four separate companies and one subsidiary, the Dragons) but you can’t look at them separately. In fact, when Gareth Davies split the functions of the community game and the professional game in the WRU there was an acknowledgement in setting up the Professional Rugby Board (PRB) that the WRU and Regions were inter-dependable.

If that’s the case, why are the Regions bearing the risk of a £20 million loan when they haven’t got two h’pennies to rub together? In simple terms, because an accountant’s view is being adopted rather than an economist’s.

It all comes down to the Professional Rugby Agreement (PRA) between the WRU and Regions. This is a contract written by the WRU and from its perspective, rather than the collective. It states that the PRB’s business plan must ensure that the WRU achieves break-even. It is viewed as a risk/reward approach. When the WRU is successful and money is rolling in during the good times, the Regions benefit significantly. But when the WRU’s financial performance is poor then the Regions have to pick up the tab.

The Regions, having delivered on most of the aspects of Project Reset and were expecting to share over £25 million this year but instead will only get £3 million from the WRU and a repayable loan. But they still have to make players available for the national team. That can’t be right! Would any other sector think this is a good model to adopt?

What this implies is that the WRU will protect itself first and foremost. Any losses have to be carried by the Regions. Hence the loan negotiated with NatWest is being passed on to the Regions, which carry the risk.

The £20 million is being split as follows to the Regions: Scarlets £5.5 million; Ospreys and Cardiff Blues £5 million each; Dragons £4.5 million. Repaying the loan over 5 years will be a huge ask.

WRU Interim Group CEO Steve Phillips was challenged about the fairness and sense of this at a recent meeting of the Joint Supporters Group. It was put to him that as the CEO of a governing body he had a responsibility to the Regions as well as the WRU. His response was clear and simple. He said that his primary role was to protect the company otherwise there may not be a governing body. A perfectly valid view from the Group Finance Director but not really satisfactory if you take Mervyn King’s view that PRB is a zero-sum game.

Before the pandemic, the WRU had reserves of £23.4 million. Its last set of accounts show a reduction in profit/loss reserves to £18.1.

Given that the WRU has significant assets it would have made sense to ring-fence the £20 million against the stadium and pay it off over a longer period of time when the pandemic is over. Clearly, the Interim CEO is risk averse. But in adopting this approach he is putting the Welsh team supply chain at significant risk.

The Regions will be under enormous financial pressure over the medium term. They will have to look for savings. Their biggest expenditure by far is on players and support for players. In 2019 Cardiff Blues first team squad salary costs were c. £6m per annum; if you added the Academy, the cost was £8.3m; total costs including kit, food, ancillary/support costs etc. took the figure to £10.6m for professional rugby compared to a turnover of £13 million. They may have to negotiate further salary cuts with players (over and above the 25% agreed to date), or cut the size of squads or reduce the support services to players (sport science, medicine, coaching etc.). Cutting so called backroom administrative costs will lead to only marginal savings.

By sticking rigidly to the PRA clauses not only are the WRU putting the Regions at unreasonable risk but also themselves and the national team. It’s a simplistic and self-defeating approach. They need to acknowledge that what they were trying to do in the PRA isn’t appropriate during a pandemic and relax the clauses in the contract.

The outlook may not be desperate at the moment but it is certainly bleak if the current approach continues.