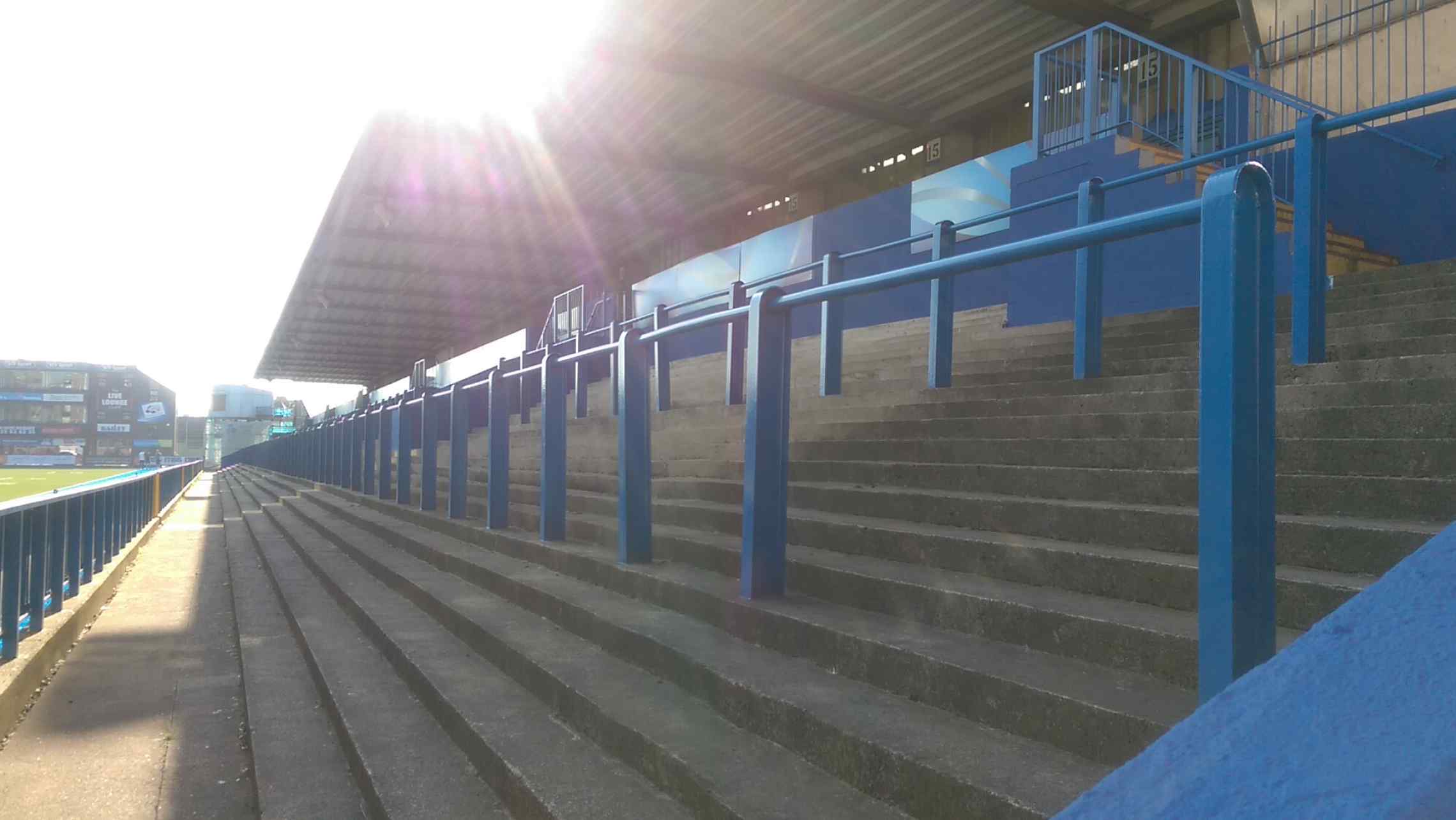 Another year has passed, one in which the future of rugby at Cardiff and of the Arms Park have once again remained spectacularly unresolved. Dare we hope for better in 2019? Is there any reason that we should be more optimistic? We think so and will use this blog to outline why and to suggest some things that need to happen to move forward.

Let’s start by thinking what has changed. First, we have a dynamic and able new chair at Cardiff Blues Limited who is not really interested in the failures of the past but in achieving the successes of the future. Unlike many others, Alun Jones is not bogged down by the politics of CAP and offers real hope in bringing a fresh, unencumbered perspective to moving things forward. Second, no one at CAC wishes to see Cardiff Blues playing anywhere other than CAP and we sense real commitment to ensuring that this wish is delivered upon. Third, and most critically, being located in the capital means that there is the potential to generate commercial support that is unrivalled in any other part of Wales. Fourth, as we’ve previously reported, all key stakeholders essentially want the same thing, even if the respective baggage they carry sometimes seems to prevent them from seeing this. Fifth, we have the establishment of the Professional Rugby Board and Project Reset, both of which will create a very different organisational climate for regional rugby, one in which the WRU and the professional teams are genuine partners and not caught up in the master-slave dynamic of the previous regime. Finally, we have supporter organisations working in tandem and who are fully behind the idea of redevelopment.

As we’ve been banging on about in private discussions for almost two years now, moving forward depends on developing a shared vision of what it is we’re seeking to achieve. The absence of such a shared vision is one of the main reasons that discussions have gone around in circles in preceding years. If it were us outlining this vision, we suggest that it would look something like this:

For all these things to happen, one objective is key- the redevelopment of the prime city site that is CAP and, more specifically, the maximising of revenues from the site on a 52 week per year basis. Redeveloping CAP unlocks the potential for Cardiff to re-establish itself as a great season-long rugby city and for the whole of Welsh rugby to benefit as a consequence (something, we believe, that is built in to the functioning of the PRB). The City itself will also benefit from the completion of the ‘Golden Mile’ between Central Square and the Castle, which is one reason that the Council is actively supporting the sealing of a deal.

Previous efforts to achieve one have floundered partly because they were led by one stakeholder and seen as being too skewed in favour of the vested interests of that stakeholder. Their subsequent collapse created massive distrust and a climate in which any one organisation taking the lead is viewed with suspicion. The obvious answer to our eyes would therefore be to undertake the redevelopment as a joint venture so that the interests of all can be properly represented; the best deals after all are those in which everyone benefits. Joint ventures have to be properly led and robustly managed but create an environment whereby there is no longer any ‘them’ and ‘us’ by virtue of the fact that the enterprise is a shared one.

To move things forward, a number of things probably need to happen:

With the legal talent available on all sides, it should surely not be beyond the collective wit of those involved to ensure that 2019 is finally the year that sees the future of CAP resolved. Supporters demand it and will breathe a collective sigh of relief once that future is secured. As we’ve said before, if you’re not part of the solution, then you’re part of the problem. Let’s do this!