Why can't I get excited by the Pro16? 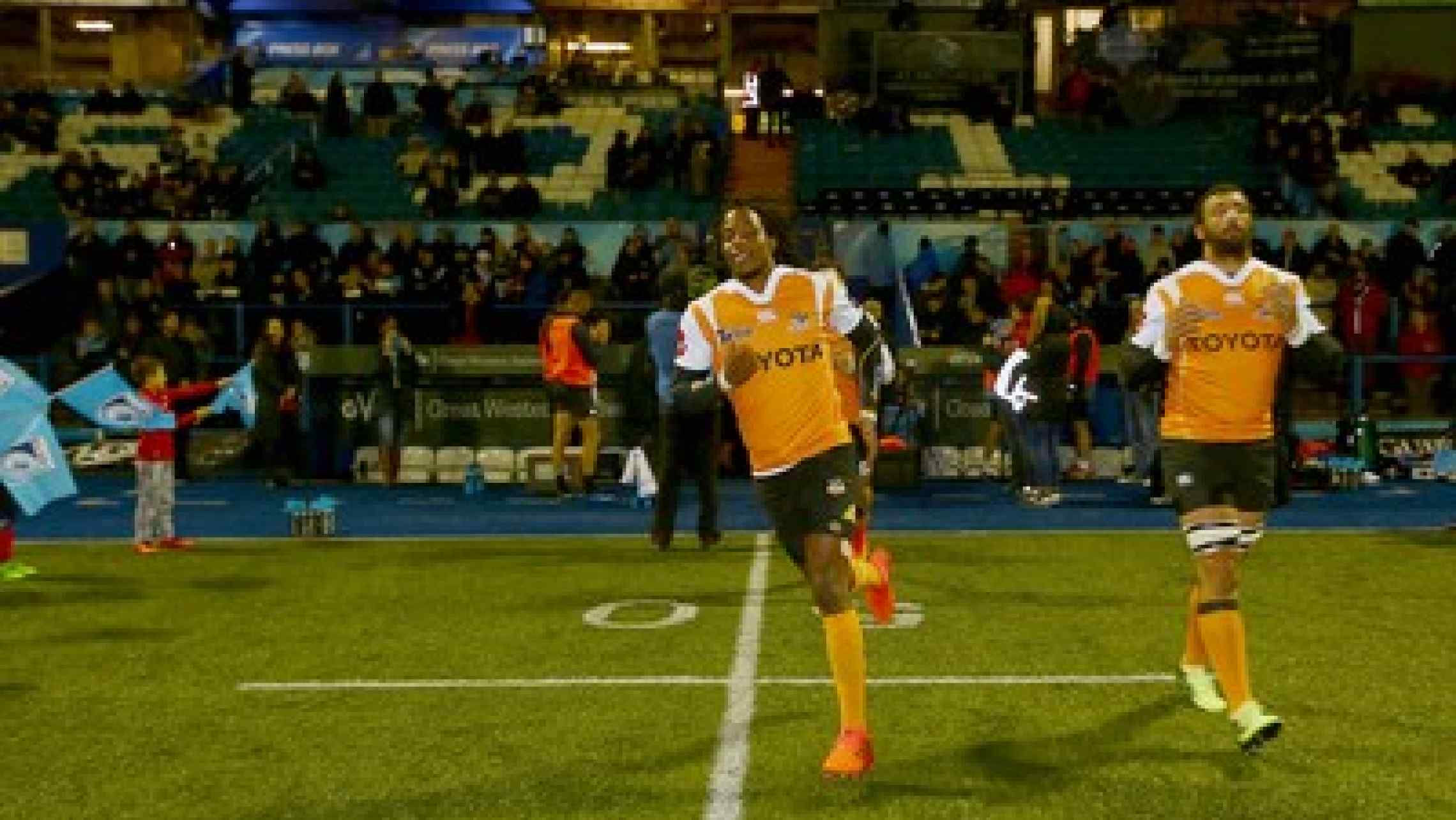 The arrival of four South African sides in an expanded Pro16 has been met with quite a bit of apathy in Wales. Certainly not everyone, but generally there’s been a feeling of flatness surrounding the announcement compared to the enthusiasm emanating from the other nations. I’ve spent some time thinking about why I’m so unenthusiastic by the prospect of the expanded Pro16. It’s bringing in some quality teams with global stars that would present a challenge for all the teams in the competition, why wouldn’t I want to watch these players? Problem is, I find myself just shrugging my shoulders at the whole thing. It doesn’t excite me in the slightest. The only reason I can find that squares the whole deal off is the cold view of the financial package that the South African sides will apparently bring, which, in my view, has to be coupled with a new broadcast partner in order to reach a wider audience. Still, I’m left uninterested by it all and the conclusion I’ve come to is down to rugby being a live sport not televised “entertainment”.

The pandemic has impacted our lives in so many ways, but the continuation of professional sport for many has provided a lifeline to normality in a time of great uncertainty and tragedy. We have all accepted the piped crowd noise, whilst still railing at officials and opposition players from our sofas or via What’s App. I don’t think anyone would suggest watching these games is the same without having supporters within the grounds, reflecting our angst or sharing our joy. The pandemic has clearly demonstrated that without supporters in grounds rugby is greatly diminished as a spectacle. It continues to be the game we all love, but stripped of the howl, the rage and the passion that makes it compelling. However, what has this to do with the renewed Pro16, which will hopefully kick off at a point when we are tentatively able to return to our seats and places on the terraces, easing ourselves back into an almost forgotten reality?

Ironically, I’ve often said that I believe the Pro14 exists despite fans rather than because of them. Now we’ve experienced the league behind closed doors in the last year, I’m happy to admit I was wrong, the league is much worse for not having supporters there. To clarify that, having home supporters there. I believe best atmospheres are as much about the away fans as they are about the home fans. An atmosphere created by the dynamic between two sets of supporters. If you’re at home you can’t let the opposition fans out chant or sing you (although it’s never easy to achieve this when the Scarlets are in town!). You are driven to be noisier in the hope that it carries your team forward and that fifty-fifty decision goes your way. This is as much what draws people to the game as the play on the pitch, the feeling of being carried along by the people around you and the rivalry. Sadly, outside of the games against the Welsh sides, the Pro14 offers limited games where you can feel this rush. Save for the hardy souls who travel over or who are exiled in the various towns and cities, it’s mostly home supporters in grounds. The product is greatly diminished by the lack of a travelling support and this isn’t a criticism of other supporters as it’s an expensive business to follow a team home and away in the Pro14.

I’ve loved every away trip I’ve been on supporting Cardiff. Whether Toulouse, Limerick, Gloucester, Bath, Dublin, Newcastle or Paris, every one has been special. The best bits have often been spending some time before, during and after with opposition fans talking about the game, laughing and generally enjoying the company of people who love the sport. I am fortunate that I’ve yet to have an away trip where I’ve had a negative experience with opposing fans. This has been replicated at the Arms Park where being able to contest refereeing decisions has always turned into a rueful conversation and a pint at the final whistle. Going to Leicester last January was fantastic. Not only was it the first time I’d gone to Welford Road, but it was an opportunity to meet up with friends I hadn’t seen in ages who are lifelong Tigers fans. It was a true rugby family weekend, where the defeat was soothed through decades old friendships being rekindled.

I’ve tried to throw myself into feeling passionate about playing the other sides in the Pro14, but I just can’t fake it anymore. Despite having close games and history with all the sides in the league, any rivalry outside of the Welsh sides feels synthetic. The opportunity to welcome fans from Bristol, Gloucester, Leicester, Bath, Northampton and Wasps on a weekly basis is something most fans of Welsh rugby would relish. What we are being offered now with the Pro16 will take us further away from the opportunity of full grounds and the buzz that comes with that. My fear is it will be towards a league that will mostly be viewed from the sofa and when you can get to a home game, the grounds will lack that spark that makes live sport so addictive. It’s sport as televised “entertainment” rather than something that can only rely be fully appreciated live. It’s a dangerous path. Why go to a game when the experience is pretty similar sitting at home? It poses a real challenge for the professional sides in Wales in attracting the floating casual rugby fan.

The game needs the short-term investment, I understand that. It will get it through this expansion and it’s the only option. There’s a part of me that hopes I am wrong and that the league goes from strength to strength, as we all want games that attract more people into stadiums. There are some definite positives, included not playing on international weekends leading to more games with international payers being available. I’m also a realist and I know an Anglo-Welsh or British and Irish league is unlikely to happen for any number of reasons, but I can’t help having that day dream of the where I want the game in Wales to go. I don’t want to the Arms Park to sell out just for derbies, hoping we’ll get a few more if we draw an English side in Europe. I want more than that. In saying all that, to be honest at the moment I’d just settle for being able to return to my place on the terrace and watch a game live, whoever that may be against. Ymlaen Caerdydd.