The Circle of Strife 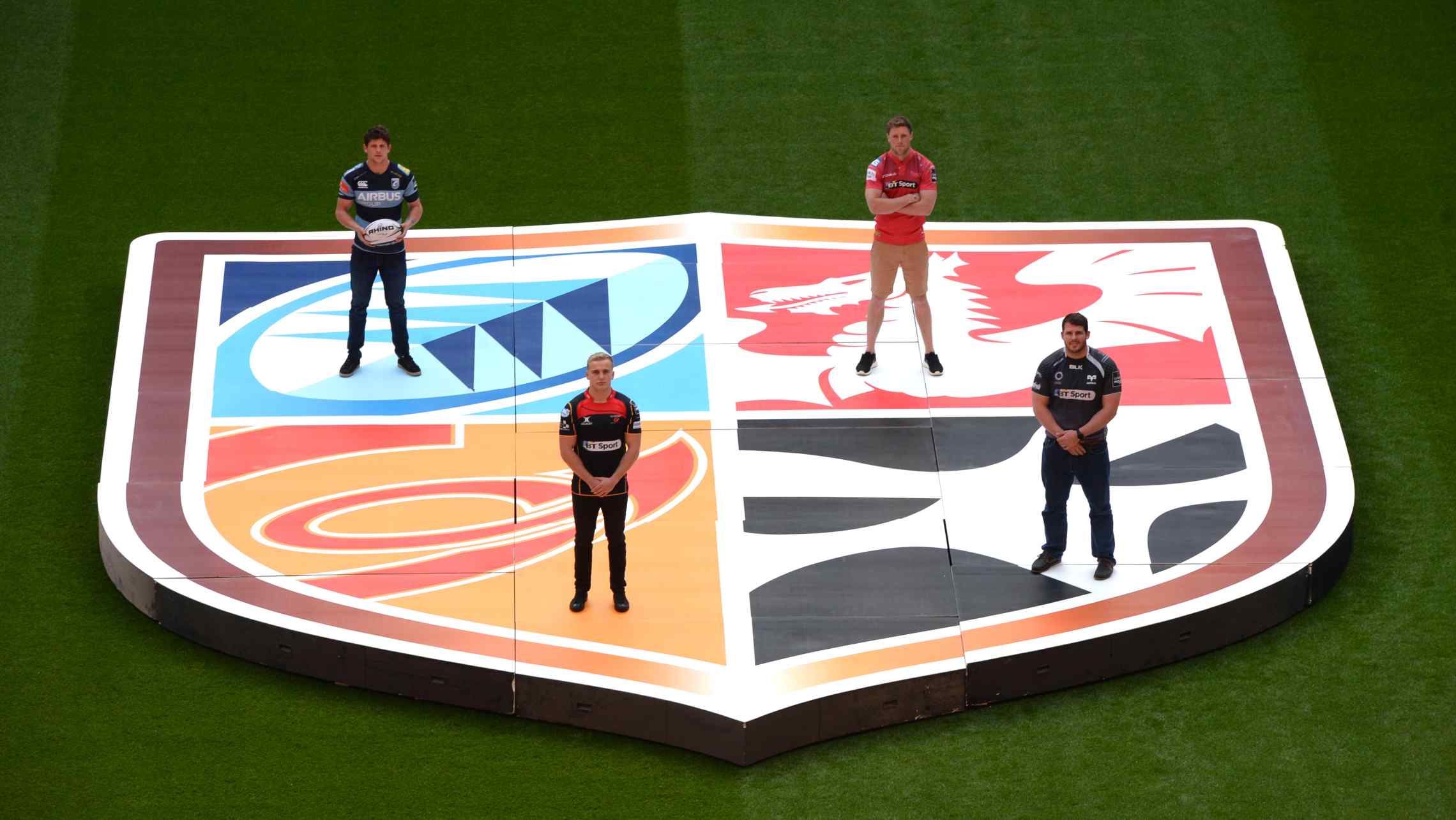 Certainly this Welsh rugby week will go down as one of the more interesting. Dickens couldn’t have come up with such a story, Nietzsche would have run out of chaos, Kant would have used up all reason, pure or otherwise whilst Andy Howell has surely run out of articles on how Colwyn Bay is actually a really super place for professional rugby.

The week has been dominated by the potential Scarlets Ospreys merger. Three words and one thought probably far from the lips of most rational rugby supporters but now out there in the cold March air. Unthinkable? It was. Unlikely? It is now. Untidy? It would have been. Scarlet Ospreys: modern day Montague and Capulets. Combined with being bombarded by thoughts of a team in Colwyn Bay, kit colours, leaked WhatsApp messages (apparently) have all made the past few days bewildering and compelling.

Regionalistas, triangle fetishists and those happy to call for the unemployment of a few hundred all had their moment in the sun. Incredulous tweets, celebratory tweets, angry tweets, threats of season tickets remaining unbought and supporters pleading for focus to be directed on the Welsh game in Edinburgh all filled social media. A week with more twists and turns than the A470 between Brecon and Builth Wells – who says Cardiff rugby supporters cannot recognise a pathway!

It seems the Ospreys, who it should be noted received empathy from a vast majority until their statement about being the only team in Wales to grasp an invisible non-existent idea, are finding there is too much season at the end of their money. So an approach their neighbours asking to house share, clothes share and even take on their name was made.

In a stroke the Union dream of a North Wales gamble, sorry team, jumped forward. Scarlets undoubtedly thought it was a decent idea, who wouldn’t? Ospreys have some terrific talent. Tipuric would be fine back up for James Davies, Scott Williams, George North and Aled Davies could all come home, one true triangle and crucially the only black would be on the balance sheet …. ah yes dreams are a wonderful thing but does anyone ever get to the end of the dream? Not in Welsh rugby that is for sure. Rudely awoken by the backlash, ex-players querying the idea and hopefully the sheer folly of the situation, Ospreylian hierarchy decided it was not for them and pulled the pin on a few hand grenades and launched them at a silent Union. Now some 48 hours later it is seemingly back where it started.

A challenge here is no one really knows where the start is, 2+2, full fat, semi skimmed, 3+1, North Wales are all back as talking points. There are key questions for the game in Wales to answer and there are decisions to be made which will or at least should mean change. Currently bombarded with models from around the rugby world, perhaps the message to the four professional rugby teams in Wales is to recall Emerson’s belief about being themselves in a world constantly trying to make them something else will be the greatest accomplishment.

As Cardiff rugby supporters we should be mindful the wave of change is not localised to west Wales. There are clear challenges for all teams in Wales from funding to unhelpful TV schedules and strategies to combat and negate these must be at the forefront of attempts to fulfill the Reset demands. It is clear despite Union silence a monastery at Vespers would be proud of, North Wales is now an integral part of the Union’s strategy for the professional game and whether by slide or crowbar it looks increasingly likely that one day a professional team will call Stadiwm Zip World its home.

As the weekend comes into view attention will turn to Edinburgh, it is only right to wish the players well. Caught up in a debate probably unwanted but potentially life changing. From a potential Championship in the back of the mind to the day job to the front of the mind, it is hardly fair, professional players notwithstanding. What will the future of Welsh rugby look and feel like? It is probably a key lesson for the game in Wales to remember thinking something does not make it true whilst wanting something does not make it real. The fight for tomorrow has only just started and as this week has shown it really is all up for grabs