Cardiff RFC get new era off to a strong start 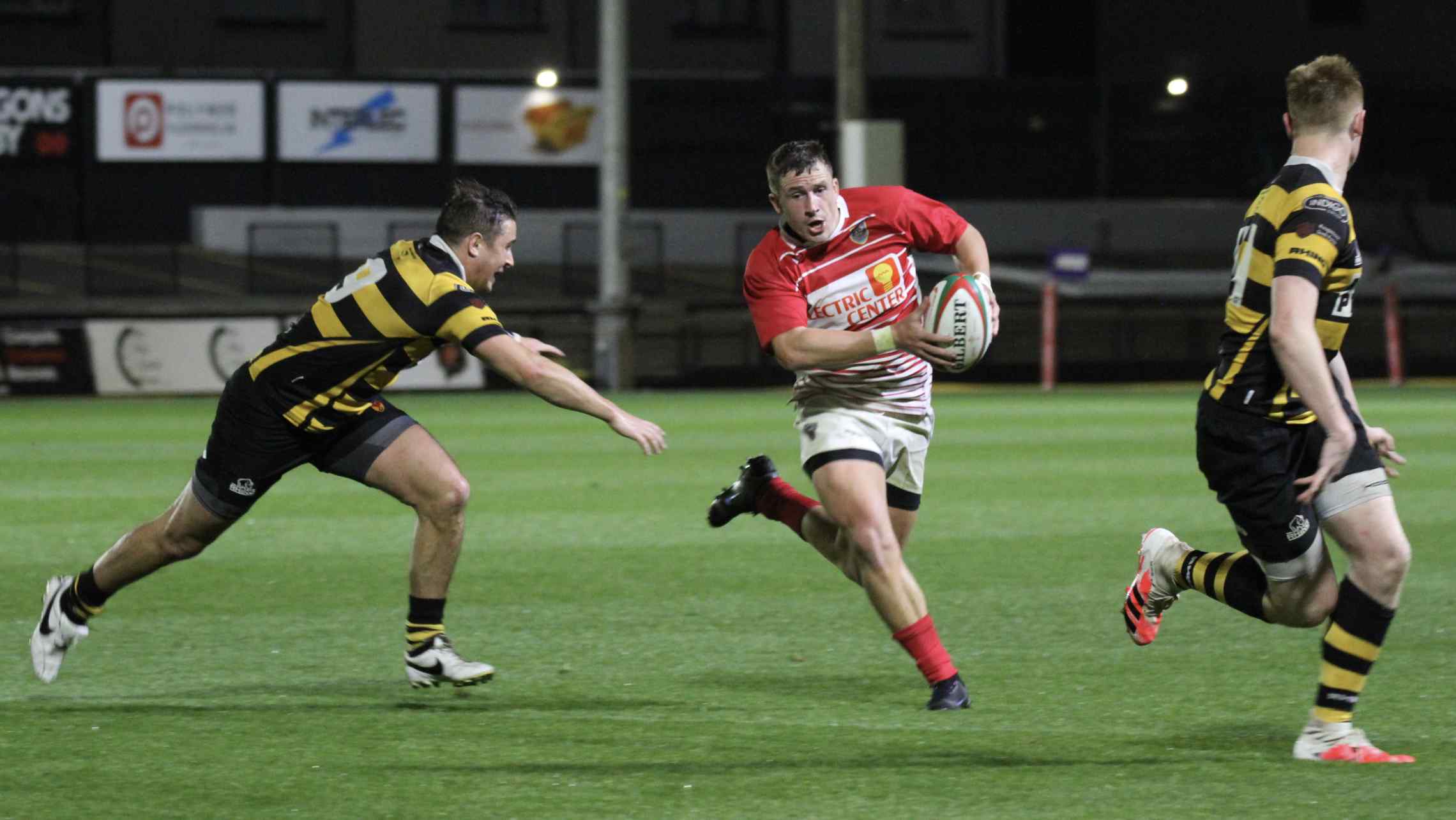 It's been a very solid start to the season for Cardiff as Steve Law's men head into a weekend off sitting second in the Indigo Group Premiership Cup's eastern pool just two points behind leaders Newport.

With this Cup competition preceding the start of the Indigo Group Premiership proper in early December, there was an opportunity for the Rags to really get to grips with the new era for the side after being properly aligned with the Cardiff first team and run as a key part of the development pathway while remaining competitive.

The last point there has certainly been the case with the Blue and Blacks sweeping aside RGC and running out comfortable winners over Pontypridd in both our home games to-date, while wins on the road in difficult weather conditions at RGC and Ebbw Vale were very welcome.

Unfortunately we have fallen to defeat against table-toppers Newport and at the pre-covid dominant side in the Premiership Merthyr, but despite slightly below par performances Cardiff have come away with three losing bonus points across those games, meaning we stay right in touch with the Black and Ambers and away from the chasing pack.

Being the eastern pool's top scorers and best defence, as well as grabbing the most try bonus points, certainly underlines that the competitiveness of pre-covid times, during which the Rags won the Specsavers Cup and were on course for a league and cup double in 2019/20, remains into this new season.

With this all coming against the backdrop of Cardiff utilising a high number of players across the academy, semi-professional and first team squads, it bodes well for this era of improved alignment that the squad can deal with different players coming in and out of matchday 23s, maintain high standards and give game time to first team players as well as developing younger players.

In all 45 players having pulled on a Blue and Blacks jersey over the last six games, with 13 academy players getting valuable exposure at senior level and 13 first team players getting equally valuable minutes under their belts and opportunities to catch the eye of first team coaches.

Indeed, Will Davies-King, Teddy Williams, Ellis Bevan, Max Llewellyn and Garyn Smith have all gone on to be involved in first team matchday 23s on the back of impressing for the Rags.

With a large number of the squad training regularly together on Tuesday and Thursday evenings there is clearly a cohesion that is translating into performances on the weekends no matter who is available and selected by Spot and his coaching team.

After a week to recover from the first six weeks of the season attention will then be focused on the four remaining games, three of which take place at the Arms Park, as Cardiff try to leapfrog Newport into top spot of the eastern pool and make the Premiership Cup Final to start the campaign with some silverware in the cabinet.

That run of fixtures starts on Friday 5th November against the old rivals the Black and Ambers so get down to CAP and support the boys if you can!