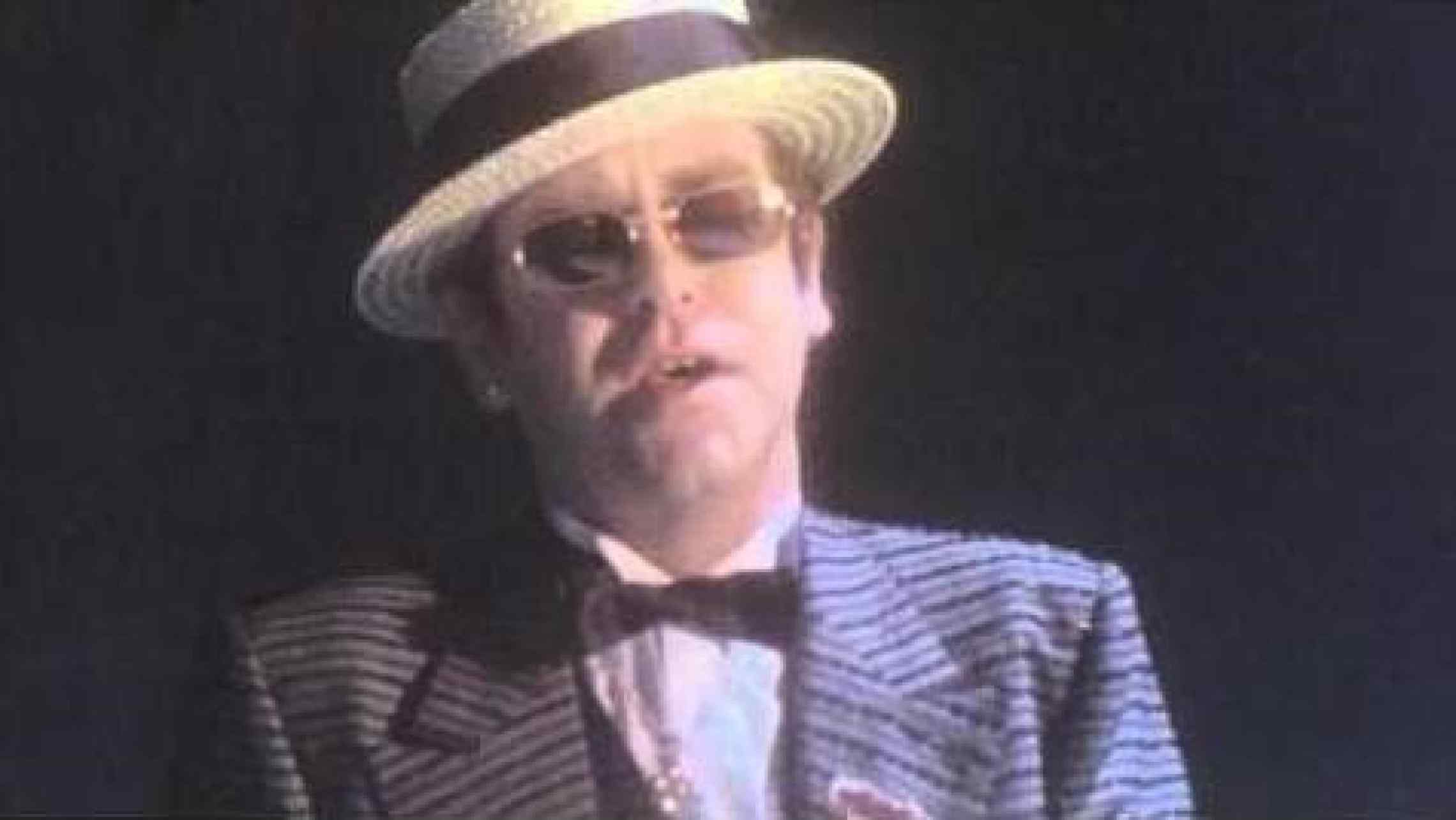 Memory suggests it was a fine October day as a curious 7-year old walked into the National Stadium, waist high to his father with a resplendent blue and black rosette on his chest. Unsure of the surroundings, sights and sounds accompanying the wide-eyed wonder, a cavernous stadium was an unlikely place to find love.

In those Dylan Thomas moments before sleep takes hold, it is easy to recall the green turf, probably the greenest green ever seen, the red and white posts brilliant in their vertical majesty, the waft of cigar smoke. A rugby cathedral, not quite as good as the rugby cathedral next door, but pretty good all the same. The sounds too, from seats snapping back into the upright, the dull thud of a brown ball, the 'Come on Ref' and of course the elongated, beautiful, never to be bettered sound of the home team's name being chanted.

1980. Cardiff vs New Zealand. The day I found Cardiff rugby, or did Cardiff rugby find me? Either way it was love. It felt fantastic. It felt special. It felt real.

Down the years, from being taken to games to attending games on my own or with friends, and despite a crushing evidence to the contrary, love endured. Fast forward 39 years and love, whilst deeply embedded, has morphed to a frustrated yawp. Whilst maybe not Whitman's barbaric type, it is laced, increasingly wearily, with a yearning for a return to excellence, a return to excitement and a return, dare I say it, to entertainment.

If I knew anything about Cardiff rugby it was that excellence was its best friend. The ‘Rebel Season’ stands as a testament to the extent that Cardiff would stretch itself in search of it. Combined with the signing of players who were established on whatever stage was theirs, the Arms Park seemed alive. All underpinned by a clear vision of what the club was. I bought into it.

In these days of crazy kick off times, elongated international windows, constant financial ducking and diving, watching Cardiff has become an exercise in running through treacle, an argument with an all too persuasive mood-hoover, a test of mental endurance. A Cardiff game has become a thing to get through as opposed to a thing to get to. In moments of real despair a question stirs, 'Is this really Cardiff?'

For too long inaction has seemingly been the principal reaction to any challenge. All too often strategies of chasing the imaginary golden goose replace business coherence and harnessing an increasingly hardcore loyal support base increasingly appears like economic kryptonite to a seemingly laconic management. ‘Nonne pessimus’ would be a positive mission statement.

A frustrating lack of acknowledgement and awareness that Bilbao on a Friday was fantastic, but Bilbao on a Saturday would have been better, only adds to the feeling the organisation is, at best, in survival mode, in the rugby's waiting room, waiting for decisions to be made for them. It feels like the rugby equivalent of a wet Sunday afternoon. In January. Around 4.30pm.

This stagnation with the years of corrosion which have followed, with acidic rain pouring from the behemoth next door, only add to the feeling the changes of the modern era have not been of the positive kind. Sure, there are powerful external economics at play but some of the cuts are self-induced. The resulting wounds are wilfully ignored or, worse, prodded and scratched. Watching a succession of coaches come in and move the deck chairs is dispiriting. Watching players amble, dither and doubt doubly so, all while waiting for someone, anyone to say, 'No! We are Cardiff, and this will not do'. But, with each passing game, another layer of enthusiasm is stripped away.

The Trust is packed to the gunnels with intelligent, fine minds so I cannot add to those assessments of the current state of affairs presented in better blogs. Instead, this is an attempt to show how I have lost Cardiff rugby, or Cardiff rugby has lost me. Either way it’s hard to avoid the feeling this is probably goodbye. And the saddest part, it was made too easy and isn't really that sad.

It’s been said before, but I guess that’s why they call them The Blues.