The importance of pre-season 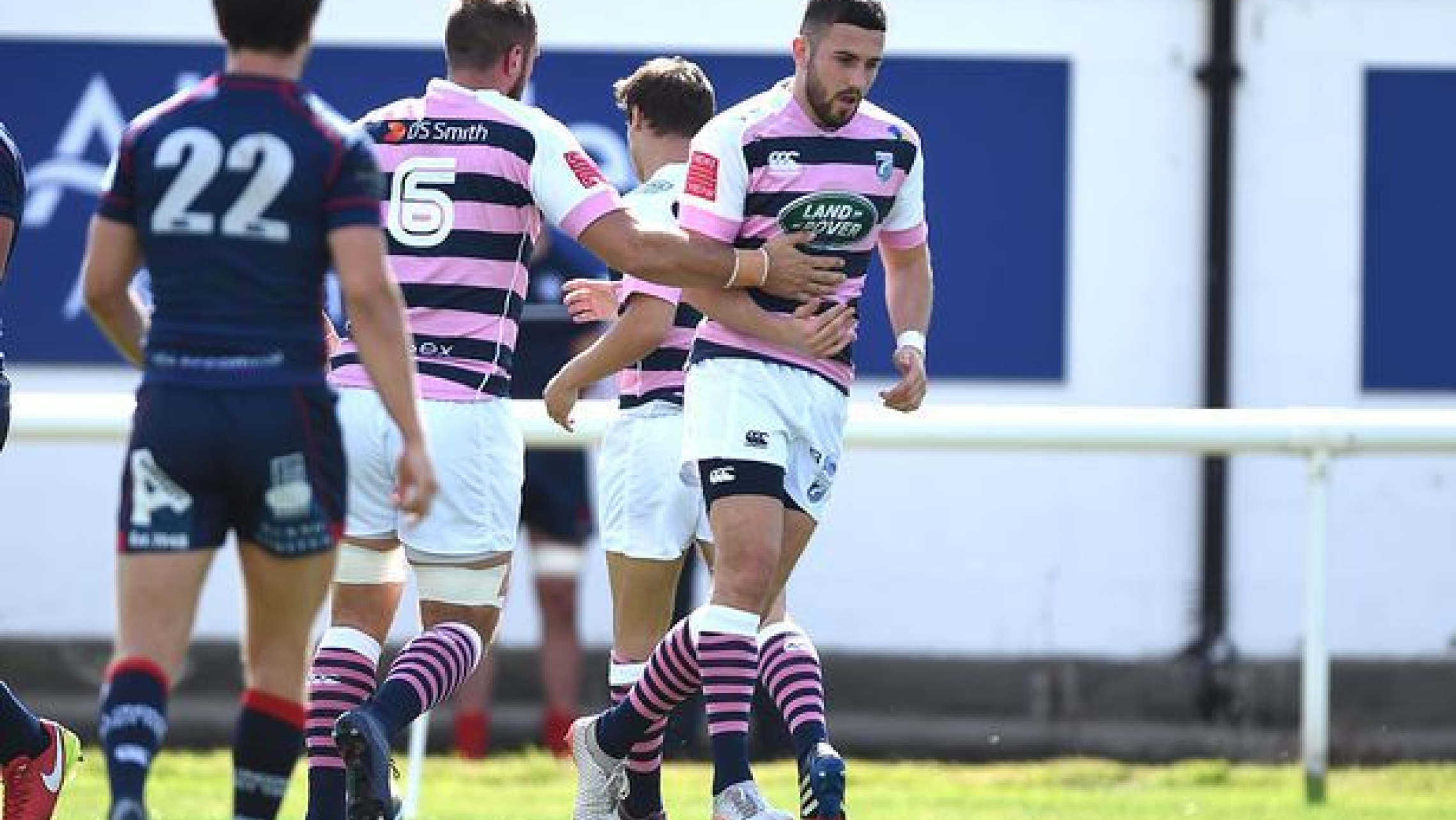 Three months on from the day that Ellis and Gethin Jenkins raised the European Challenge Cup into the Bilbao night sky, Cardiff Blues return to action in pre-season ahead of the 2018/19 campaign.

Saturday sees our first action since that remarkable comeback to beat Gloucester as Leicester Tigers arrive at the Arms Park for a hit out in what will be John Mulvihill's first chance to see his team in action.

Pre-season can be a time of injury avoidance and never-ending substitutions, but what should we be looking for against Leicester, and next week against Exeter Chiefs? I've drawn up a list of things to watch out for from a Cardiff Blues perspective.

Will change be embraced?

They say 'if it ain't broke don't fix it', and you could well argue that is very apt for Cardiff Blues after a superb run during the second half of last season that saw us win 10 of 12 games between January and May, winning the Challenge Cup and qualifying for the Heineken Cup.

However, in the excellent pre-season videos from The Vale Resort, John Mulvihill has been correct in his desire to change areas of our game in an attempt to improve them to compete at the next level up, rather than just stand still as teams get better around us.

The big question is how much will he change, and subsequently how well will the players buy into it.

We know that Mulvihill is big on his skill levels, and likes his players to think for themselves rather than be over-coached. He appears keen for us to be a threat in kick transition, and organise quickly on a turnover.

Subtle changes like that can be taken on board by players if they have been introduced effectively over the last few weeks of pre-season, but if Mulvihill is coming in to overhaul certain areas, it may well take longer for the squad to get on board with his vision. This potentially impacts upon how well we start the Pro14 season.

Keep an eye on how much our patterns of play have changed against Leicester and Exeter, as well as our attempted and completed offloads and transition speeds on kicks and turnovers. How much Mulvihill has tinkered can then help adjust your expectations for the new season.

The kids need to be alright

Pre-season is always an opportunity for players to make a name for themselves and force their way into the reckoning for a first XV spot, no matter what club you play for.

Whether an experienced international, a fan favourite, a seasoned pro or a squad player, friendlies in August can go a long way to securing the much coveted league minutes when September comes around.

For the young players in the squad though, pre-season is generally their first opportunity to play senior professional rugby and show off what they've learnt through the academy setup and in training with the first team in front of the club coaches.

At Cardiff Blues we have a number of players in that 20-23 year old category who have graduated the Wales U20 setup and are now focused on breaking into that first team, ideally skipping the new U23/A team if possible.

A few already have decent Pro14 or European experience, with Corey Domachowski and Kieron Assiratti having appeared a few times at the Arms Park in their careers so far, but plenty will be hoping to make their mark for the first time in the next two weeks.

Shane Lewis-Hughes, Jim Botham, Callum Bradbury, Dane Blacker, Ben Jones and Harri Millard, along with some players still in the academy and the U20 bracket, could all get a chance to show what they can do over the next two weeks, and they need to grab it with both hands.

The influence of the Wales defence coach's advisory stint at Cardiff Blues was clear to see last season as we bounced back from statistically one of the worst defensive years since the game turned professional in 2016/17.

Our line speed was greatly improved, as was the tackle completion rate, as we suffocated teams into attacking with slow line speed before out abundance of back row jackals got to work over the ball.

Towards the end of the season the defence was even developing beyond a simple blitz, recognising attacking formations and drifting when appropriate, a fine example being the second half in Bilbao.

Now under the sole control of Richard Hodges, it will be interesting to see if the defence continues it's curve towards becoming one of the best in the league, and how it ties in with the quick attacking game through a smooth transition phase that John Mulvihill wants to play.

Last year our pre-season preparations let us down when it came to the first round of the Pro14, with the squad lacking the sharpness required to compete with Edinburgh after a change in schedule over the summer.

The off-field issues we were facing led to Danny Wilson running what was perceived at the time to be a squad on the small side, although the young players that were subsequently uncovered boosted the numbers somewhat.

As a result the length of pre-season was cut, to lessen the risk of picking up injuries, and one of the pre-season games that was scheduled against London Scottish did not offer the intensity required to get the players ready for a league game just two weeks later.

In effect the players were still trying to get match ready well into the first few weeks of the season, which led to us having to play catch up after Christmas when we finally got going,

John Mulvihill will need to get his players ready to go for the first game of the season against Leinster and hit the ground running if we are to challenge in the Pro14 play-offs, and two serious pre-season games against Leicester and Exeter should provide the platform to do just that.