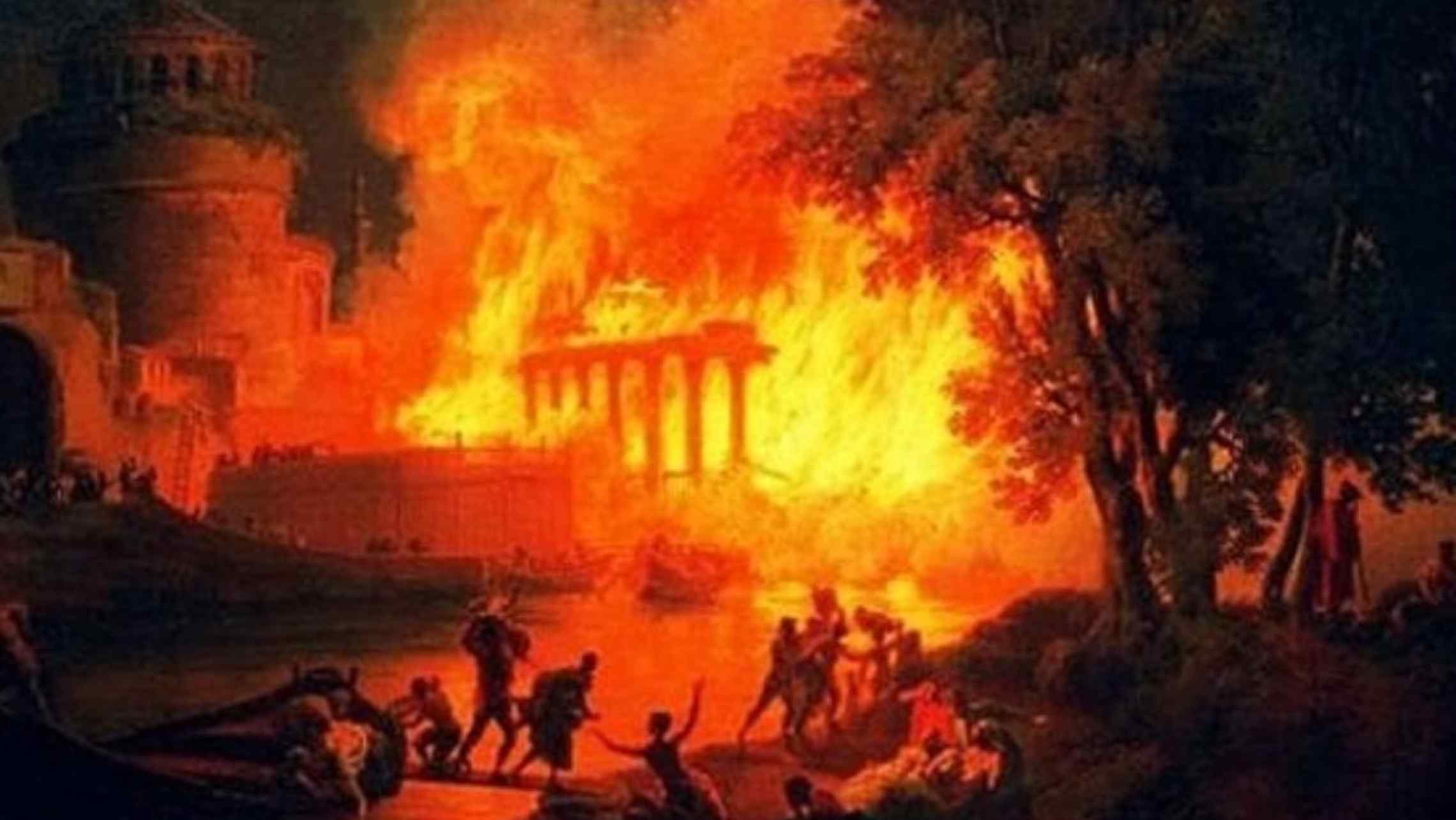 It’s just over a month before the season starts. Playing budgets are still bafflingly unresolved and subject to, we are told, interminable intense debate. In most rugby nations this would be an unprecedented crisis. In Wales it is now all too predictable.

On one side the Welsh Rugby Union seem convinced professional rugby in Wales is able to deliver Waitrose quality on a Lidl budget. On the other, the four professional teams are hoping that a Lidl budget will suffice to avoid a visit to the local food bank. Each side seemingly locked in in an all too depressing duel where wit and wisdom has been replaced by a familiar rugby melancholy that only the Welsh can really capture.

We should always be careful of writing premature obituaries, the game in Wales has been here for nearly 150 years and has survived many crises yet it is – let us be in no doubt here – in grave danger (Note to editor: there is almost certainly a future blog assessing how many of our wounds  have been self-inflicted, self-induced or self-serving).

This time though – at least for the moment  –  it feels hopeless. It feels too high a hill to climb. The waves are too high and coming in at speed. It feels the Welsh Rugby Union's only response to this is to put the 'act' into transaction. Instead of placing excellence and responsibility at both the national and professional club level at the heart of its operations it prefers balance sheets and diversion.

The professional game is on both its knees, yet we have a myriad of money making schemes with the promise of cash in the air and a reality of a head scratch and vertical eye throw. So much of our national game’s focus seems spent on making local committee men who have spent a lifetime selling raffle tickets, organising family fun days, and organising fixtures to  feel recompensed for their voluntary choice. Without wishing to disresepct the contribution of any community club, the Union’s focus has to be broader and respectful of the challenges of running professional rugby. Sometimes it’s easy to get the impression that the WRU considers the birth of professional rugby in 1995 as a historic footnote unworthy of much acknowledgement, let alone change. Rugby the game for everyone, maybe about to be killed by that hubris.

For too long the binary mindset of the Welsh Rugby Union has caused damage and mistrust, misunderstanding and apathy.

An internecine war helps no one except those who use the fracture for their own needs. Like a miser scared to spend, the Welsh Rugby Union manages the terminal decline of the sport in this country, seeking solace in account balance and approval from debtors. The four professional teams  must now receive clarity on the way ahead and assurance that they will not be back in the boardroom engaged in the seventh circle of hell that is ongoing discussions with the WRU this time next year and every year. There finally must be stability.

Only the Welsh Rugby Union can make professional sport feel like an exercise in doling out pocket money.

As Team Wales trots the globe in search of respect and an understanding referee (occasionally) those players have mainly come through an unloved, misunderstood pathway. Pulled between the dream of playing for their country and their professional teams, used as pawns in a struggle not of their making nor desire, these players deserve to do their jobs in a secure and sustainable environment - one of life's truisms is we all perform better when we feel safe. Why would professional rugby players be any different?

And can we please spare a thought for the many others employed by the professional teams? When the bitter old man at the bar taps “Shut them down!” into his twitter account, perhaps he forgets that he talks about stripping hundreds of people of their jobs. It wouldn’t be acceptable behaviour in most facets of life and sport should be no different.

Let’s also not forget the young players engaged in academies and age group rugby. Not all their dreams will come true. And they’ll know that. But do they need the added uncertainty of their professional team not knowing its budget? If any young player is denied a professional contract due to these many, many months of debate, we’d like to think that any WRU committee man in receipt of free trips, free drinks and free glad handing sessions with the great and good will look themselves in the mirror and wonder if their organisation really has its priorities right.

A historical memory is jogged and a familiar narrative  triggered with parallels irresistible. In the year 64 a great fire began around the  Circus Maximus on the evening of 19 July.  After six days, the fire abated but before the real scope of damage could be assessed the fire reignited and burned for another three days. In the aftermath of the fire, well over two thirds of Rome had been destroyed. As all good history students know, it is claimed the deeply unpopular Emperor Nero fiddled whilst the city burned then blamed one section of the community and sought vengeance.

Welsh rugby based securely in its own citadel sits and watches the game burn. And at the moment, it appears that the WRU chief executive  cannot even find the energy to fiddle.