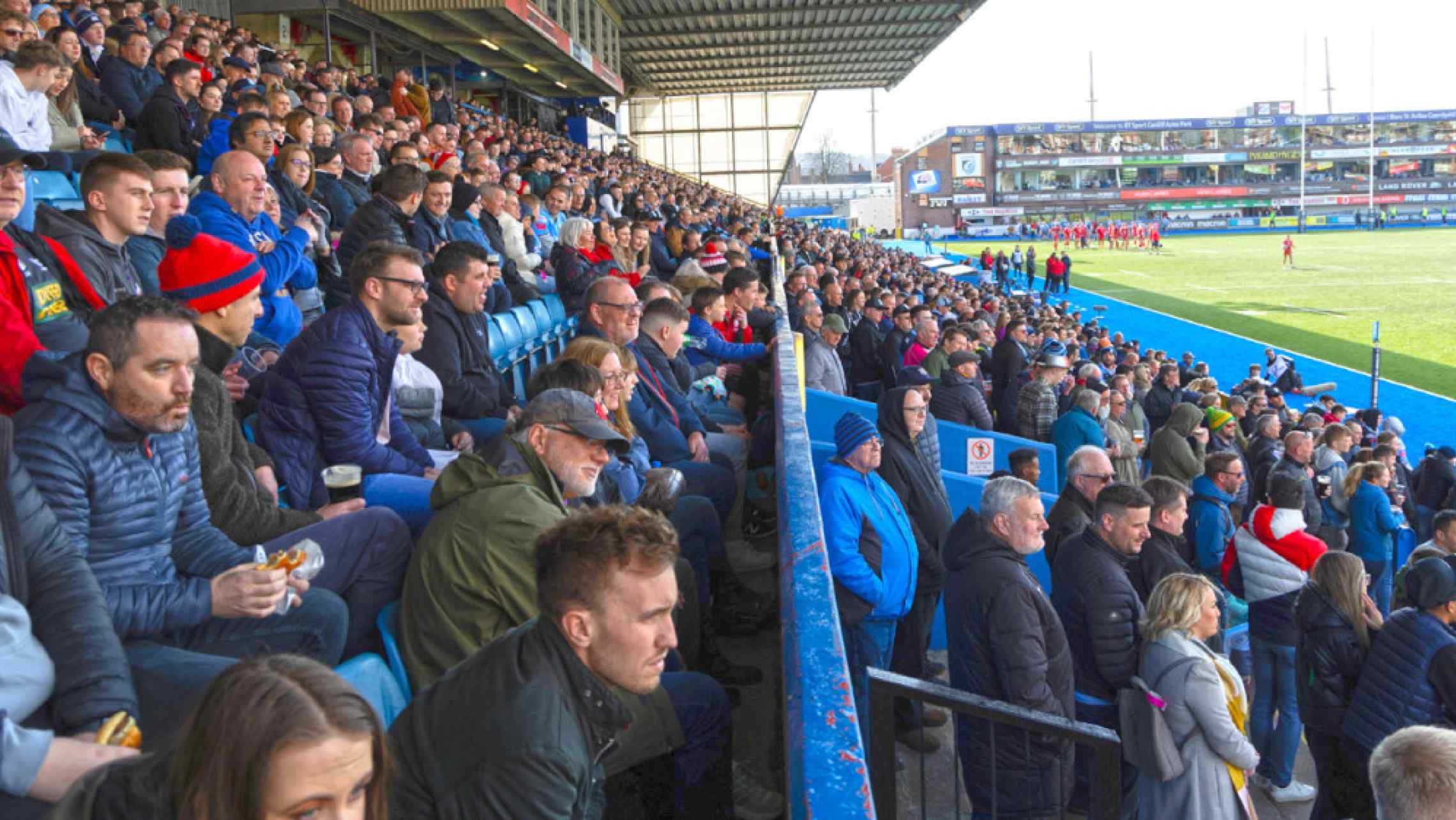 Hello and welcome back for the 147th season of Cardiff Rugby as we kick off the 2022/23 campaign with the visit of Munster to The Arms Park in the United Rugby Championship.

It was a disappointing end to last season, to say the least, as a nightmare year of covid and weather interruptions saw Dai Young's men limp over the line, but with that in the past the fresh hope and optimism that a new season brings will no doubt be felt in abundance around the ground on a fine day for a double header.

The return of Thomas Young, alongside the recruitment of Lopeti Timani, Taulupe Faletau and Liam Williams, sees top level international quality continue to grace the playing surface at our famous old ground on the anniversary of a certain Gareth Edwards' debut, as you will have read elsewhere in the programme.

Our visitors Munster are of course no strangers to The Arms Park, having been here many times over the years, stretching back to their first visit in March 1977 when seven tries from seven different try scorers, and 23 points from the boot of John Davies, secured a 51-13 win for the Blue and Blacks, a result that we would very much like to see repeated today!

For The CF10 Rugby Trust our work never stops as we continued to meet with the club over the summer, acting as a critical friend through the ongoing negotiations between the Professional Rugby Board as Welsh rugby sits at a stalemate with the future of the game very much at stake.

We also continue to push for a greater sustainability focus at The Arms Park and to ensure that the supporters' voices are heard at board level through our meetings and the supporter representative on the board, David Allen, as well as with the Welsh Rugby Union where we continue to highlight the shocking lack of engagement the national governing body with the Joint Supporters' Group.

It's never plain sailing in Welsh rugby, but for 80 minutes on the weekend at least we can focus on on-the-field action. Happy new season all!