Project Reset or Project Reject: Where Next? 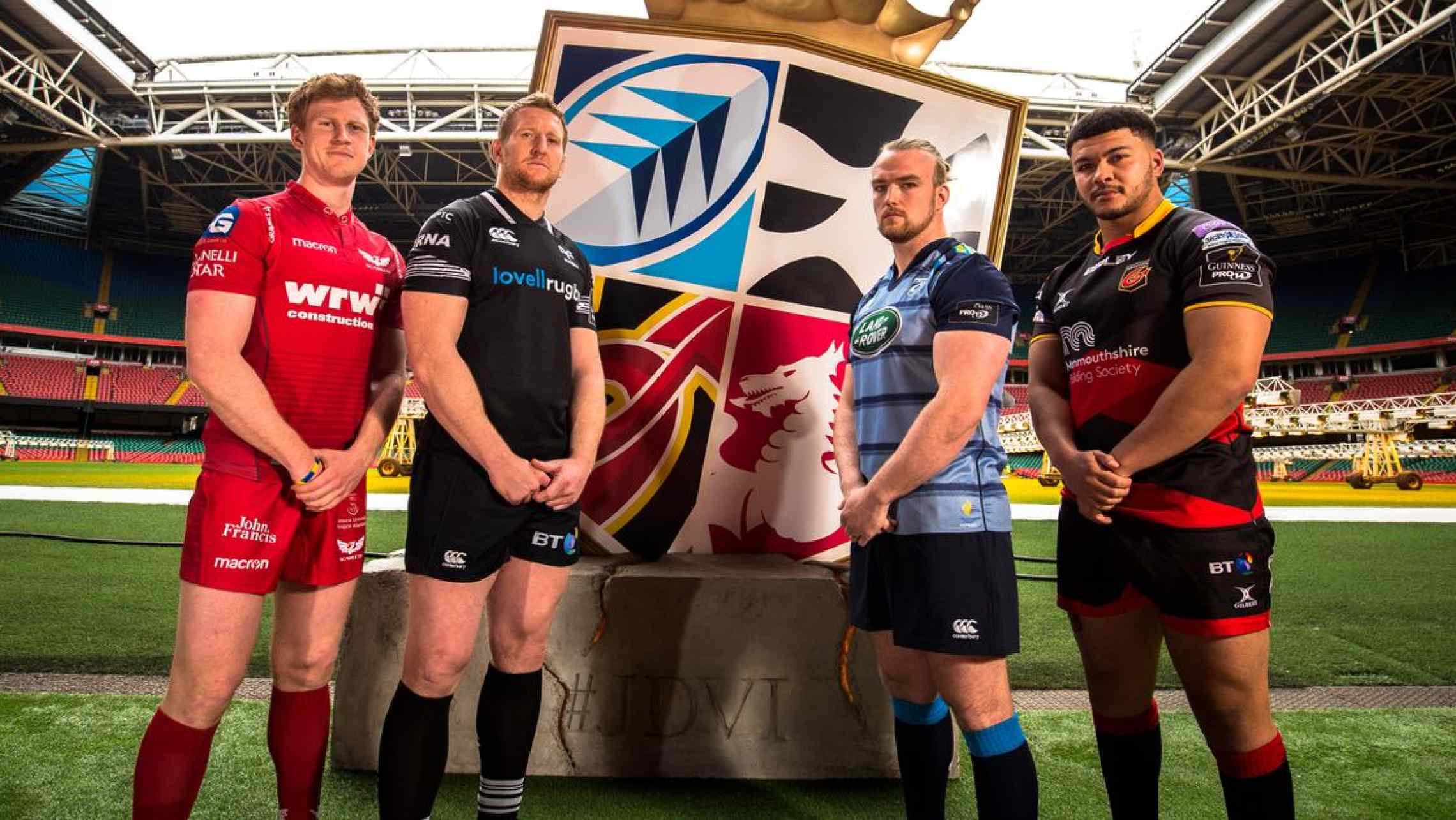 This week Welsh rugby has once again snatched defeat from the jaws of victory. This should have been a fabulous public relations week; a magnificent victory against England giving us a great opportunity for a Grand Slam. Followed at the end of the week by St David’s Day celebrations which could have seen us celebrate Wales, our wonderful, beautiful country which punches above its weight when we work together. A week when we celebrate the contribution of Team Wales, not just the Welsh team. A week when we recognise the contribution which all those involved in Welsh rugby make to the great game: the players; coaches; backroom staff; regions which employ and develop players; clubs and schools which give youngsters their first opportunities and all the volunteers without whom none of the above would be possible.

But we didn’t. We dug a great big hole for ourselves then we carried on digging.

It had all started so well too. The WRU and the regions working collectively and in an adult way through the Professional Rugby Board (PRB) rather than the acrimonious parent/child relationship which had existed under the previous regime. In fact, in a previous blog about Project Reset we had commended the WRU, led by Chief Executive Martyn Phillips, for this enlightened approach. However, we warned in the final paragraph:

‘The key to joint working is trust and honesty between the various partners. You can only achieve this with transparency and openness. With these principles in place, influence shouldn’t become control.’

It appears that the principles underpinning Project Reset weren’t built on the playing field of the Principality Stadium but on the sands of Aberavon beach where the great 1970’s team used to train. The trust between the WRU and its immediate stakeholders disappeared in a barbecue of smoke which could have been held on that beach.

So what happened? Well, it’s difficult to say because the main problem is that nobody is saying anything. Martyn Phillips has decided that his approach will be a bunker mentality. Uncontrolled rumours are running rife and that’s a dangerous situation for everyone involved. Leadership is not a position or a title, its action and example. A leadership vacuum currently exists.

It is not the purpose of this blog to review what has happened; that’s been done by others. Simon Thomas explained the proposals well in Walesonline. While others like Seimon Williams and Dan Pearce have written excellent commentaries about the proposals. This blog will focus on what the WRU needs to do next to show leadership and get us out of this mess.

Rumours started a couple of weeks ago about the financial position of the Ospreys and how this was effecting the signing of Project Reset. Even with such rumours flying around on social media it was the bombshell of seeing Ospreys Head Coach Allen Clarke in his pre-match interview last Friday talking about the possible demise of the region which brought matters to public attention. By the time he did his post-match interview he had been told that they were safe, for at least the 2019/20 season.

It then emerged that the WRU were considering establishing a North Wales region at the expense of the Ospreys which would either fold or merge with Cardiff Blues. This was followed by the unedifying sight of an emergency meeting of Welsh players, including captain Alun Wyn Jones, with Martyn Phillips in order to seek clarity about the situation and to seek assurances about players’ long term contracts. They left without either.

If you thought things couldn’t get any worse, Any Howell reported in Walesonline that ‘the WRU pleaded with the regions to adopt "radio silence" on Project Reset because of the criticism it is getting on social media from disgruntled rugby followers”. It’s fair to say that supporters of regional rugby have been apoplectic in their condemnation not just of the leaked proposals but also in the way the week’s events have been handled. Fans of all four teams have spoken out against the plans.

There is even a rumour on social media that suggests the WRU has been touting a plan around Welsh Government to obtain funding for a North Wales region.

At a time when openness and transparency are essential to establish trust what we appear to be getting is secrecy and opaqueness. The values set out in the WRU’s strategy stating: ‘Integrity – doing the right thing even when nobody is looking’ doesn’t appear to be worth much at the moment.

It baffles us why this approach is being adopted. Public companies quoted on the stock exchange need to be careful about any significant changes since it affect their share price. The WRU or any of the regions are not in such a position. Openness should be basic.

So what needs to happen?

Firstly, as Bruce Lee once said, ‘mistakes are always forgivable if one has the courage to admit them’. It’s very difficult to keep on criticising people when they’ve said they got it wrong. Equally it is very difficult to forgive someone when they won’t admit they got it wrong. Martyn Phillips has got this seriously wrong and needs to put his hand up and say how he’s going to put it right.

You can’t be caught out if you are open and honest with people. The WRU needs to start treating its stakeholders with respect and like adults. People can deal with bad news or unpalatable proposals if you explain the situation. There needs to be a genuine consultation exercise on the way forward. Not to get unanimity of views but primarily to explain the situation and to garner realistic alternative thoughts on the way forward. There’s a lot of ignorance and naivety on social media from some fans who need educating about the facts. But there are also some genuinely good and novel ideas which should be embraced. The WRU executive and Board certainly isn’t the font of all knowledge. They also need to appreciate that they are dealing with livelihoods of players/coaches etc. and the emotional attachment that fans have to teams. These aren’t things to be done and dusted in closed rooms by men in suits.

We used to be good at singing from the same hymn sheet once and we can again with a conductor who shows the right leadership. The most effective leaders are those that recognise that they are more dependent on other people than they are on themselves.

In Saturday’s programme Martyn Phillips wrote, ‘we are determined to make the decisions necessary to ensure the long term health of the game’, he went on to say ‘none of this is possible without your support’.

Well, Martyn, it would be helpful if you told us what you’re thinking and asked us for our views.