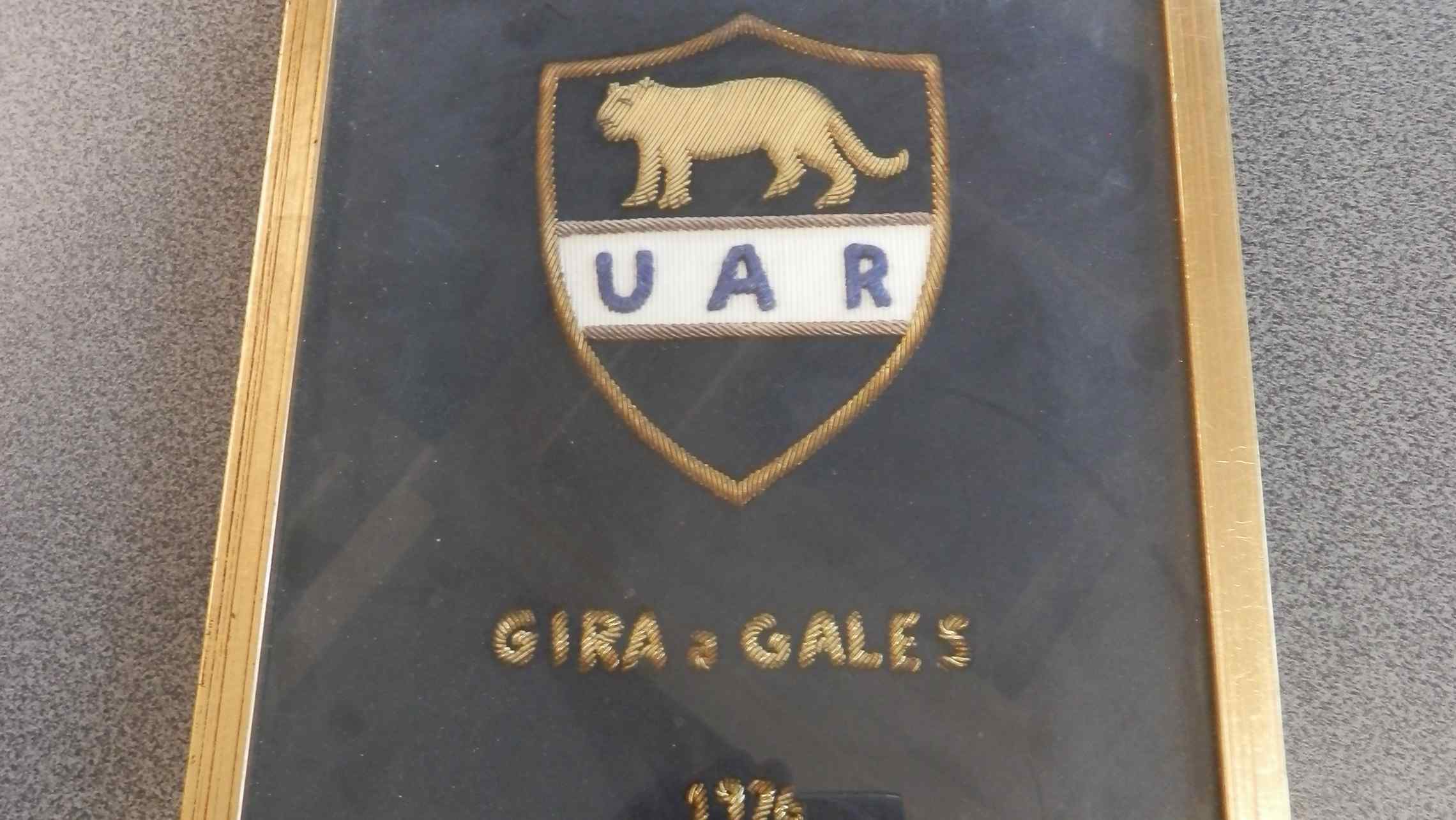 The long and prestigious history of Cardiff sides facing international opposition at the Arms Park continues on Tuesday night as a new opposition come to play in the famous old ground.

Uruguay have been a rugby playing country since way back in the mid-late nineteenth century, although they didn't play their first official test match until 1948 when losing 21-3 to continental rivals Chile.

They are one of the most successful South American sides in rugby, having qualified for the World Cup in 1999, 2003 and 2015, when they played in Cardiff for the first and only time so far.

That game ended in a 54-9 defeat at the hands of Wales, with then-Cardiff Blues centre Cory Allen grabbing a hat-trick while Matthew Morgan, who starts at full-back on Tuesday night, was amongst the replacements.

However, Uruguay will have the chance to avenge that defeat having once again been drawn in the same pool as Wales in next year's Japan showpiece. The Welsh Rugby Union will no doubt be keeping a close eye on Tuesday night's game with that in mind.

As well as the strategic importance for Warren Gatland and his coaches though, this game is a great chance for Cardiff Blues to test ourselves against international opposition and extend that history of touring sides coming to the Arms Park.

It started back in 1888 when a 'New Zealand Natives', a predecessor to the Maori All Blacks, came to Welsh capital and 44 games later the most recent CAP game saw Western Samoa visit in 1996, although Cardiff Blues did also face Australia at Cardiff City Stadium in 2009.

This first game against an international side in nine years will pit Cardiff against a new side though, with Uruguay becoming the 12th country to send a team to face us at the Arms Park in our history.

Although there's no history between Cardiff and Uruguay, there is some general South American history to look back on as Argentina sent a side to take us on in the club's centenary year of 1976.

The date was Saturday 2nd October when Los Pumas arrived at the National Stadium on the Arms Park for what was ultimately a very successful tour that had started the previous week with a 22-25 win over an 'East Wales' side at Rodney Parade, during which the visitors had destroyed the famed Pontypool front row.

12 of that Argentinian XV lined up against a Cardiff side unchanged from defeating a World XV the week before, but while the visitors relied on their forward power in Newport, it was the backs who shone in the capital as all four of their tries came from the quick guys.

Trailing 6-26 at half-time things looked bleak for the Blue and Blacks, but club captain Gerald Davies had noted at the start of the season that the team were "going to play 15 man rugby and they were going out on the field to play entertaining rugby, to enjoy themselves and to give enjoyment to the countless admirers supporters."

Perhaps the most memorable aspect of the game was an injury to Pumas prop Mario Carluccio, who was left motionless on the pitch 15 minutes from time, and were it not for long-term Cardiff trainer who administered the kiss of life, may have come to some very serious harm.

Fortuntately Carluccio recovered to such an extent that he joined the post-match reception at the Angel Hotel that evening, and even played against West Wales at Stradey Park just a week later. Concussion protocols were somewhat lacking in the 1970s it seems!

Argentina would go on to push then Grand Slam champions Wales all the way, with only an injury time Phil Bennett penalty securing a 20-19 win, as the Welsh press announced that "the Pumas are no longer an emerging rugby power -- they have ARRIVED."

Cardiff Blues will now add to that long and proud history of international touring teams playing at the Arms Park on Tuesday night with the visit of Uruguay. Tickets are still available from here, or on the gate. Kick-off is at 19:10.

The Cardiff Rugby Museum has a number of items from the Cardiff v Argentina game in 1976, including a match programme, woven Pumas badge, post-match reception card and a touch judge's flag.