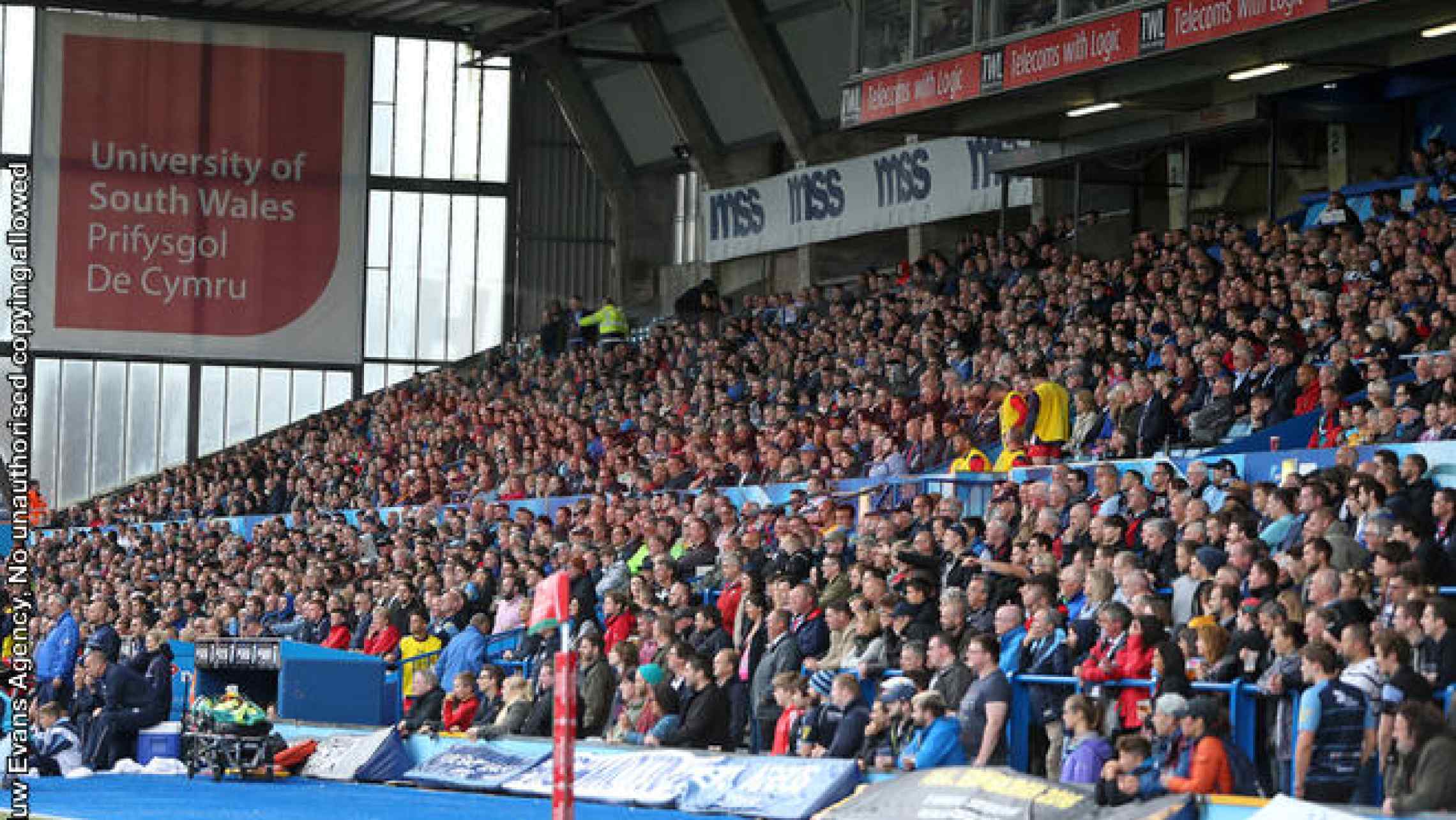 When discussions were originally held by a small and hardy band of supporters about setting up a supporters trust everyone agreed that the ultimate goal should be supporter representation on the board of Cardiff Rugby. This continues to be the first bullet point on our mission statement today, namely to:

Ensure that the voice of all supporters is central and foremost when major decisions are being made at Cardiff Arms Park and to achieve the greatest possible supporter influence in the running of the club.

To achieve this we have taken a dual approach, buying shares in the company (and encouraging members to proxy their shares with us) and engaging senior management within the club on the concept of a Supporter Director. On the first approach we are now the 8th largest shareholder in Cardiff Rugby, but we realise that we are unlikely to ever control enough shares in order to secure a place on the board. The discussions with senior management have been going on for over four years now. At times they have been very challenging, although more recently we have experienced a more constructive engagement with the concept.

Rugby governance has rarely been something that catches the imagination, forming minimal part of discussions in the pubs, clubs and on the terraces of Wales. It’s hardly who should start at flyhalf or whether the coach has the right balance in the back row! However, it has been edging up the agenda recently as we have seen discussions on social media and sometimes even the Welsh media, particularly focussing on how the investment decisions being made in the WRU boardroom are having a dire impact on the survival of professional rugby in Wales.

We as a Trust welcome the number of supporters now questioning the decisions being made behind closed doors, joining calls for greater accountability and transparency by those that wield power in Welsh rugby. What happens on the pitch, win or lose, starts with the decisions made in the boardroom and it has been positive that more people are prepared to engage with those issues.

However, it is not just the WRU’s decision making we should be interested in, we should also ensure that all the professional clubs are making decisions in the best long term interests of the club and its supporters. With this as the backdrop the appointment of a Supporter Director has never been more important and because of this we felt it important to outline how we believe this role should work.

So, what is a Supporter Director, what would the role look like and what do we see as the benefits of Cardiff Rugby taking this step?

Supporters Direct, which has recently restructured to become the Football Supporters Association, describes the role as:

This is the definition that we work to in terms of what we would like to see adopted by Cardiff Rugby. Whether the person elected is a board director or advisor isn’t of great importance so long as they are in the room when decisions are made and their views are heard.

The accountability and authenticity comes from the supporters, it has to have the trust and the faith of us all. It is a supporter representative on the board not a board representative to supporters. People often comment that it would be impossible for any one person to represent the wide ranging views of all supporters. This is right but also misrepresents the role the Supporter Director plays. This position is not there to ensure that the voice of every individual supporter is heard, but that on the big issues, the significant discussions, the themes from the supporter base are presented in an engaging, impactful and influential way. The role is there to take the temperature of the supporter base, utilising supporter organisations as well as fan forums to develop an understanding of views. This is no small undertaking and we would anticipate the role being a challenging one for whoever is fortunate enough to represent our supporters. We should not shy away from these challenges but understand them and look to develop a fan culture that constructively engages with the future of the club, the Supporter Director being at the heart of this movement.

At most sports clubs, legal ownership is in the hands of a small number of investors, who make the strategic decisions on the direction of a club. Often these are made behind closed doors with little to no engagement with those of us who turn up week in, week out to support the team. Whilst we may not be making a similar sized financial investment into the club, we are emotionally invested in how the club develops, what it prioritises and how it responds to the opportunities and challenges present in any professional sport.

Often the supporter base is also the guardian of the clubs heritage, drawing on it to drive the team forward and engage a new generation of supporters. Successful supporter involvement bridges the gap between the formal ownership of a club and the emotional investment of those of us in the ground. It enables the power of supporters to be harnessed, enabling the club to benefit from the sort of brand commitment beyond the wildest dreams of many businesses.

We strongly believe that appointing a Supporter Director demonstrates that a club values the views, experiences and expertise of its fan base, changing the dynamic from ‘us and them’ to ‘we’. The role can provide insight and constructive checks and balances on decision making, ensuring a less adversarial approach when difficult or contentious decisions need to be made. Creating this open dialogue between the Board and the supporter base improves transparency and builds trust, creating a genuine culture of shared responsibility and ownership of the past and future of a club.

Scarlets have led the way in Wales, working with Crys 16. First they asked the supporters trust to nominate an observer from their board and then having seen the value of such an appointment made the role a full director of the club’s board. Supporters’ views are now heard loud and clear. The person has credibility with both the club through his contribution and credibility with supporters having been elected by their representatives.

It has been heartening that more recently discussions have been more positive. Appointing a Supporter Director would be a clear indication that the rebrand to Cardiff Rugby isn’t just about reverting to the famous blue and black, but about a culture shift in all aspects of how the club is run. It would be a clear indication that Cardiff Rugby wants to adopt a modern, forward thinking governance structure. It is time for the club to lead both on and off the field. We understand that this may be a journey for both the supporter base and the club in terms of getting the role right. The most important aspect will be the culture the post seeks to work within, the skills of the person involved and the genuine desire to positively engage. We are hopeful that at some point we will see the board embrace this role and we can start this journey together. Until then we will continue to advocate for greater supporter representation and would welcome the thoughts of our members and non-members on how they would like to see any future role operate.

We would welcome your thoughts, CF10 member or not, on what you would like to see a Supporter Director do, how you'd like to be consulted on the role and what you'd like the person to achieve. Please use the form below and let us know. We promise that your comments will not be published or shared without your prior consent. We simply seek to gather opinion on the subject in order to better understand the feelings of the broader supporter base.

What Do You Think?