The three stages in setting up a Supporters' Trust 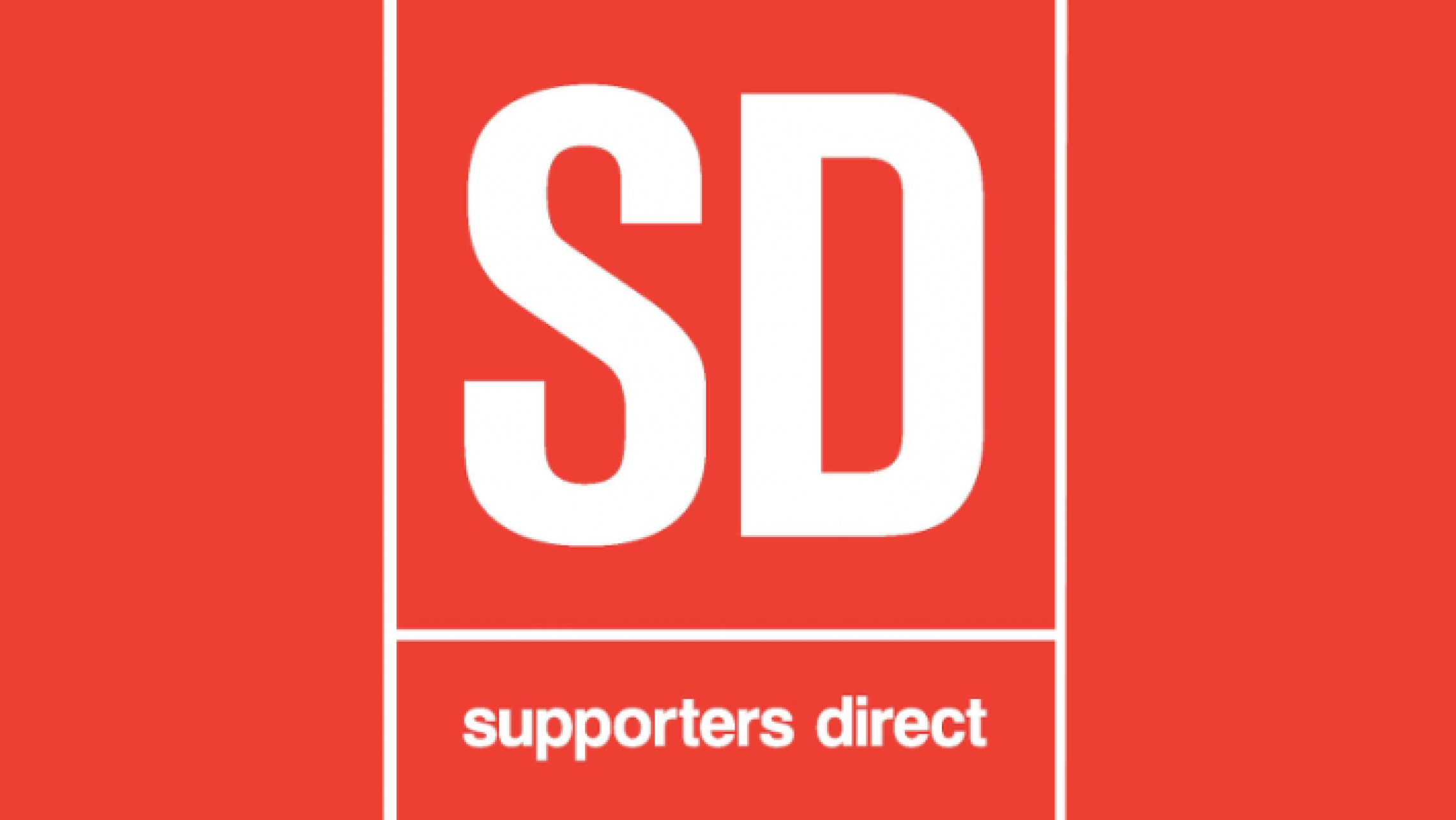 So what happens next in terms of establishing the Cardiff Blues Rugby Trust? Supporters Direct, the national body whom we’re working with to make this happen have a well-established and tested three-stage process that we need to go through.

The first stage-the Open Meeting-has already happened. Over the last six months, the trust working party have put in a lot of time and effort into trying to make this a success-which it undoubtedly was. The primary aim of the meeting was to hold a vote on whether or not to progress the idea of the trust; as we’ve said elsewhere, the whole idea would have been dead in the water had there been a ‘no’ vote or insufficient numbers attending. The meeting was also important in terms of introducing the concept of a trust, providing examples of where trusts work successfully, and generally spreading the news about what we’re trying to do.

Now we have a mandate, the trust working party has a very busy few months ahead. This includes: developing a constitution, registering the trust with the Financial Conduct Authority, opening a bank account, appointing auditors, drafting membership forms and preparing for stage 2, which is the formal trust launch. This preparatory work takes around three months and, rather than launch in the close season, the current plan is to hold this launch at the start of next season.

At the launch meeting, the aims of the trust will be further elaborated, a trust strategy presented, a plan for generating funds (and their potential uses) will be described, and a vote taken in order to get a mandate for the working group/steering committee to remain in place until the third stage-which is the first AGM.

This normally happens around 6 months after the launch, and is the point at which the trust board is first established. The steering group dissolves at this point and all posts on the board are up for election. A business plan will be presented and, crucially, members will determine what are the key issues that it wishes the trust to focus on in its first year.

So….there’s lots to do in the next few months. Keep checking the website for updates.