Three teams, one club - it all makes sense 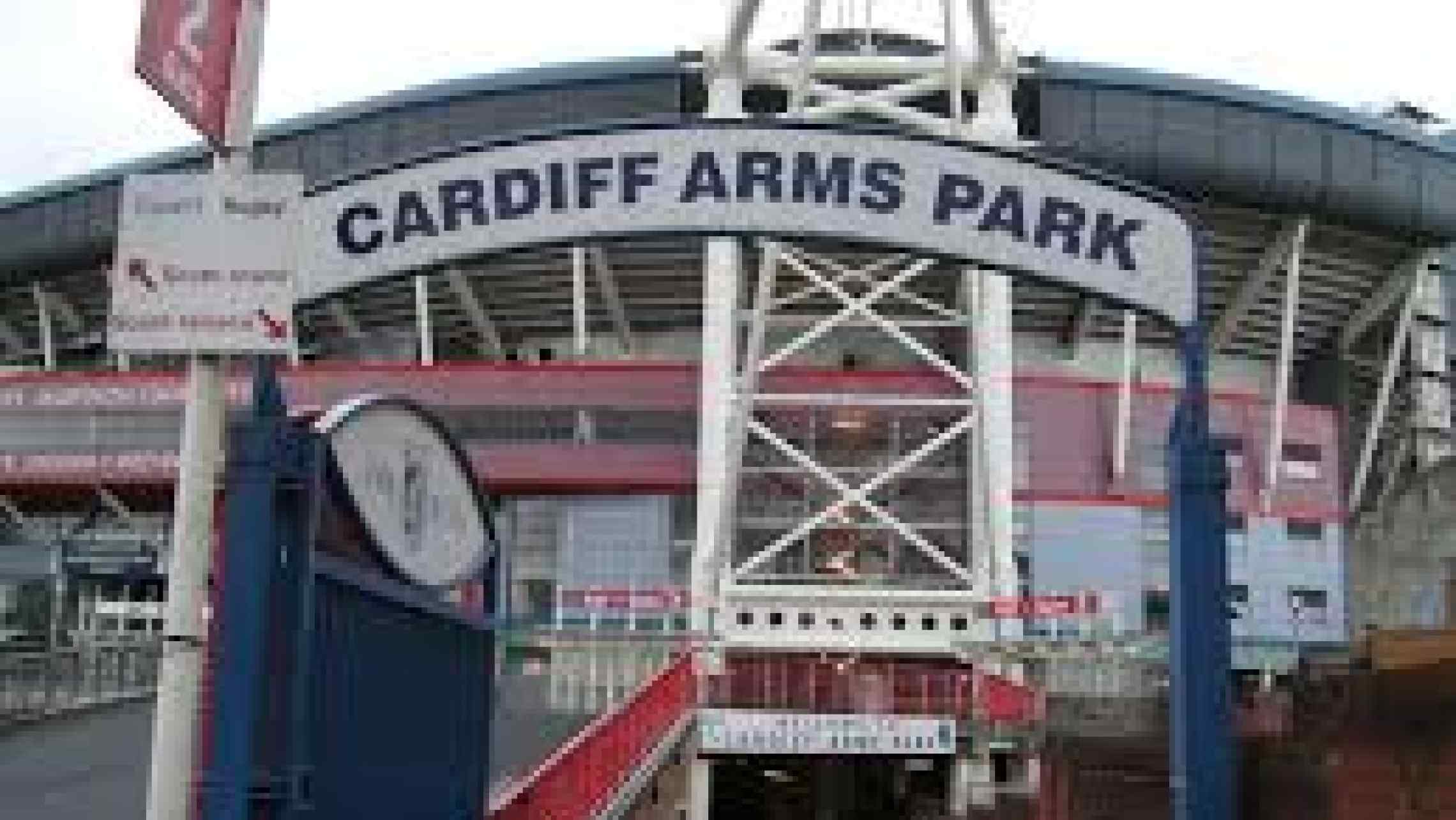 The 2018/19 season will see some big changes across Welsh domestic rugby, specifically around the development pathway amid the creation of new U23 professional sides and a shake-up of the Principality Premiership.

These changes are well overdue, as the gap between the Premiership and the Pro14 has ever widened over the last few years and an additional step has been required for young players looking to make the step from being farmed out to semi-professional clubs up to the professional ranks.

Adding to the problems at the Arms Park has been the poor treatment of Cardiff RFC as a farm side, which has had a negative impact on both the young players coming through the system, the senior squad players looking for game time with them, and the Blue and Blacks as a side in their own right.

Stories of players being parachuted in from the Cardiff Blues squad, or withdrawn at the last second, have been rife, as have talk of players only being allowed to play for a set amount of minutes in a game, all of which has a knock-on effect of the consistency of Cardiff RFC matchday squad selection and performances.

Questions are then asked about the commitment of players just looking for a run-out on a Saturday afternoon, or who haven't had adequate time to prepare for playing in some important Premiership games.

However, along with the wider changes in Welsh rugby, there is hope that the use of Cardiff RFC by Cardiff Blues Limited as a business in due to change for the better, in what is a crucial Principality Premiership season.

Part of the development pathway re-shuffle will see the Premiership cut down in size from 16 to 12 teams, with the four bottom sides next May automatically relegated to the Championship, while the fifth from bottom side face a play-off against the winners of the Championship.

As a result Cardiff RFC need to have a strong 2018/19 campaign, so news of vastly improved relationship between the Blue and Blacks and Cardiff Blues via the new Cardiff Blues U23 side is more than welcomed.

The RFC have announced nine new signings over the summer, with some marquee names including Welsh international scrum-half Martin Roberts and former Scarlets and Ospreys number eight Morgan Allen.

As part of the announcement regarding these players arriving at the Arms Park for next season, head coach Steve Law referred to signings being made in line with the Cardiff Blues U23 squad's needs, as part of some 'joined up thinking' between the respective coaching teams.

It brought into focus the stark reality that it has taken 15 years, but finally Cardiff Blues Limited has seen sense in using the now three teams that it runs for the benefit of each other. When you think about it, it's a no brainer of a decision.

What we know of the new U23 schedule is that they will play for about seven weeks across September and October with games between the respective Welsh teams and the A teams of the Irish Provinces that also formerly took part in the now defunct British and Irish Cup.

If Cardiff had continued to function in the vein of last season, then Cardiff RFC could have been pushed to the wayside in those early weeks of the season as Cardiff Blues U23 pick and choose which players they want to select from the Premiership side, leaving the Blue and Blacks struggling for consistency in team selection so early on in the season.

That also would have had a knock-on effect with the U23 side, who would not have had a settled squad regularly able to train together, which was one of the major reasons as to why 'Premiership Select XVs' were not successful in the British and Irish Cup.

Academy players also will spend some time with Cardiff RFC, although hopefully they will get first team opportunities, for a settled two months, before heading off on Wales U20 duty, before returning to boost the Blue and Blacks again at the end of the season.

Overall, working together should improve the quality of all three teams in the end, through the consistency of team selection, but also through the higher standard of players.

Cardiff RFC have been able to sign better players this summer with the assistance of Cardiff Blues U23, the Blue and Blacks players will benefit from time spent in a professional environment, Academy players have a much higher standard of competition to play in to prepare for the Pro14, while Cardiff Blues fringe players get better quality games outside of first team competition.

It may have taken 15 years, but there are signs that we are at last that a common sense approach is being taken, and long may it continue. Come on Cardiff!