Yma o Hyd, but for how long? 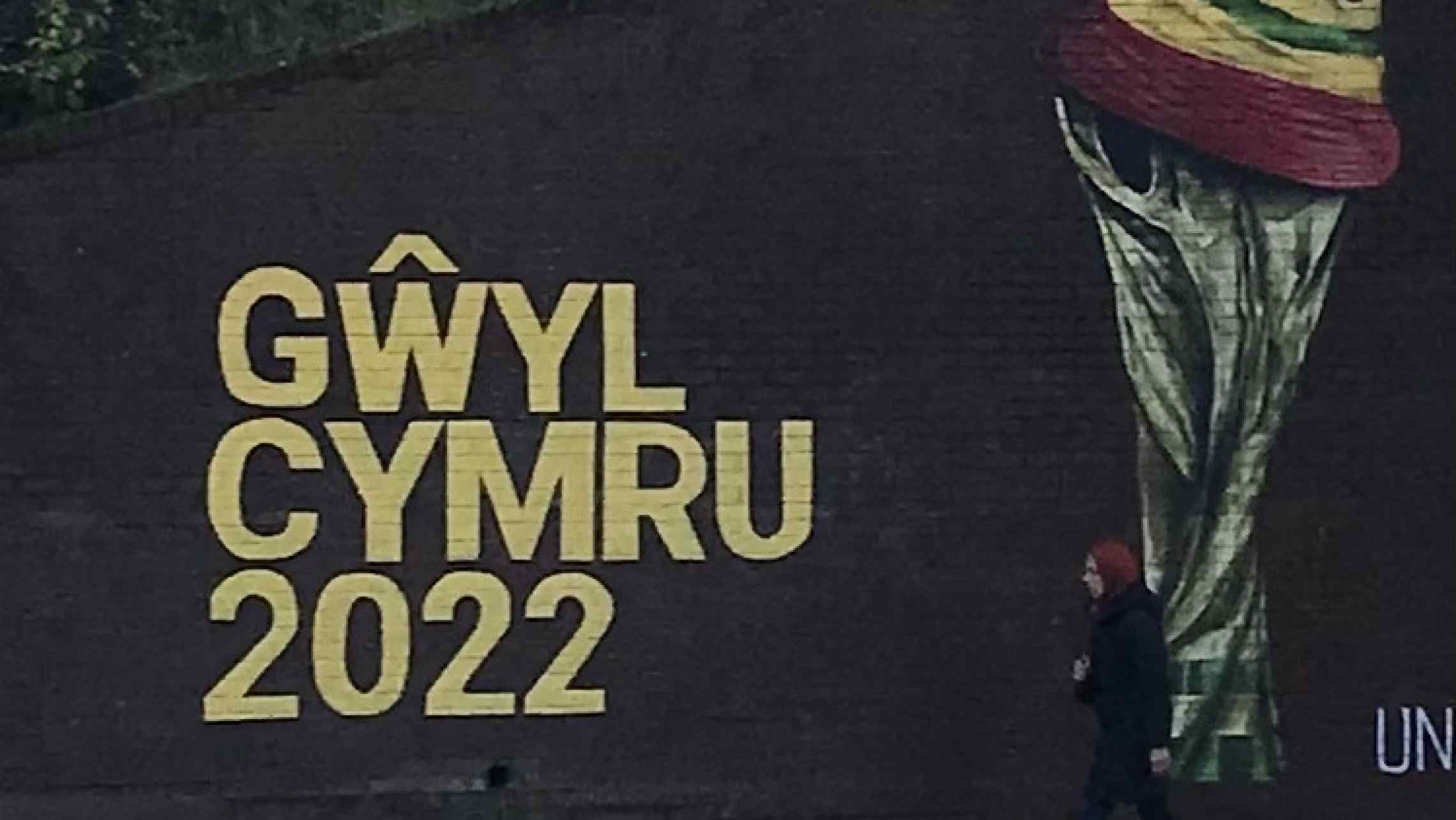 There are many urgent issues that have failed to be adequately addressed by the WRU, but what has stuck me recently is how rugby has lost is relevance to the story of a modern Wales. As our men’s football team bowed out of the World Cup the disappointment at the performances were soothed by the way the team and organisation have presented Wales to the world in the months since qualification. From poetry, music and art being created to Yma o Hyd and Y Wal Goch, a picture of a confident, vibrant nation has been presented to the world. The journey of the football side inspired the nation and became a creative muse that contributed to the national story.

The significance of the weekend our men's rugby team lost to Georgia being the moment before the men's football team returned to the biggest stage in sport was not lost on many. Rugby has been clinging on to past glories and pure habit for the last few years to maintain its relevance to the nation as a whole. It's well established that football is the number one participation sport in Wales, but rugby has always seemed to have had a unique cultural pull. Anyway, this blog isn't about the frankly sterile debate around what is our national sport (for what it's worth my view is that a confident sporting nation has multiple sports that it can rally around). It's about the way that the WRU has failed to grasp the role that rugby plays in the life of modern Wales and reflect that. In my view it is another example of the complacency and neglect that has been a prominent feature of the leadership of the game in Wales.

What sparked my thinking around this was seeing the comparisons with the impact the FAW has made in terms of content, promotion, match day experience and general confidence in the role football plays in Wales and how out of touch these things have become within rugby. There were many people suggesting that the WRU should exactly copy the FAW, but I'm not convinced that is the way to go. Applying the principles, absolutely, but replicating what football has done will end up with rugby being a pale pastiche. The success of football in Wales’ presentation lies in its authenticity.

What the FAW have done brilliantly is tap into what it means to follow the football side, both men’s and women’s, and apply that to wider Welsh life. They have sought to understand the fan culture, what makes it unique and how they see their nationhood reflected within the national team. This both looks forward to what the modern Wales looks like, embracing the Welsh language as a cornerstone, but also clearly demonstrates how history shapes the sport today. The superb film around Cliff Jones meeting Rob Page demonstrated this. It paid tribute to one of the great Welsh sportsmen and the success he contributed to last time we were on the world stage, but in a context that felt modern rather than reliving or being reliant on past glories. Protecting the past, embracing the future some might say!

As the team have become more successful, more people have wanted to watch and been inducted into a culture that is central to what it means to be part of Y Wal Goch. The FAW have also positioned themselves as seeking to make a positive contribution to all aspects of Welsh life. Whether that’s talking about their commitment to sustainability, improving the health of the nation or promoting inclusivity at all levels. They are working on making themselves relevant to political, cultural and community aspects of Welsh life. I’m sure not everything is perfect in the game in Wales, but the FAW has built goodwill amongst the population in order to address where it needs to do more.

Throughout this period the WRU has barely responded, seemingly complacent in their position in the story of Wales and Welsh life. A full stadium attests to this, doesn’t it? It has been interesting that in recent years the Union has started to struggle to sell out the stadium for internationals. This has been for a variety of reasons, some economic and out of their control, but when it hasn’t been easy to move tickets there has been no compelling narrative from the WRU to attend. They’ve been caught cold, seemingly never having to think about how to shift tickets. The habit of the Welsh people will take care of that, every autumn and spring. The decaying match day experience, which is now widely reported on, certainly isn’t a draw. Anything that has been tried ends up just being cringingly awful. The collapsing rugby infrastructure in our communities and at our professional sides, reflects past glories rather than a relevant and positive future. The professional sides have a role here too. Too often the victim and not confident enough about what they bring to the table in terms of community engagement, history and relevance.

The WRU desperately needs to listen to its critical friends, which many of us are. Whether we grew up in the embrace of the local rugby club or came to it later in life via the professional game, we want the sport to succeed. It is still in the heart of many communities, holding people together during tough times, providing respite, places to gather and celebrate our collective identity. The hotel on Westgate Street has become probably the symbol of this era of Welsh rugby. A shining monument to enterprise, a million miles from a local rugby club in look and feel. Something that on matchdays many of us file past on our way to and from the ground, but never step inside.

What is urgently needed is for the WRU to rip out the page of the FAW playbook that is titled ‘Building an authentic brand’, which is based on a genuine interest and willingness to change to reflect others. Understanding the individual and collective stories that rugby has been central to over many years and thinking about what this means for the position of rugby in Welsh life today. Recognising that the heroes of the past are part of that rich heritage and making that connection to the wider story of the sport and Wales. This may result in Welsh rugby presenting a different image of what it means to be Welsh, but it has to be rooted in the experiences and values of the people on the backs of whom the game has built and sustained.

The FAW’s approach has been spinetingling, refreshing and bold in equal measure. It has set a standard for how a sport contributes to the story of a nation, with a hunger and relentlessness to make themselves relevant and be a force for positive change. Rugby has been a crumbling pillar of Welsh identify for too long. The much needed changes in governance and leadership are well overdue, but alongside this is the need for some soul searching about what the sport means to modern Wales. If the neglect and complacency of this aspect of rugby is not addressed then we will see apathy take an even greater grip and the drift into irrelevance gather pace. There’s still time to address this though, through listening and responding to the critical friends. To have these two sports representing Wales on the global stage with confidence and modernity. Despite everyone and everything we are still here, for how long can only be addressed from within the offices on Westgate Street. Yma o Hyd indeed…