Alun Jones: The man with the future in his hands 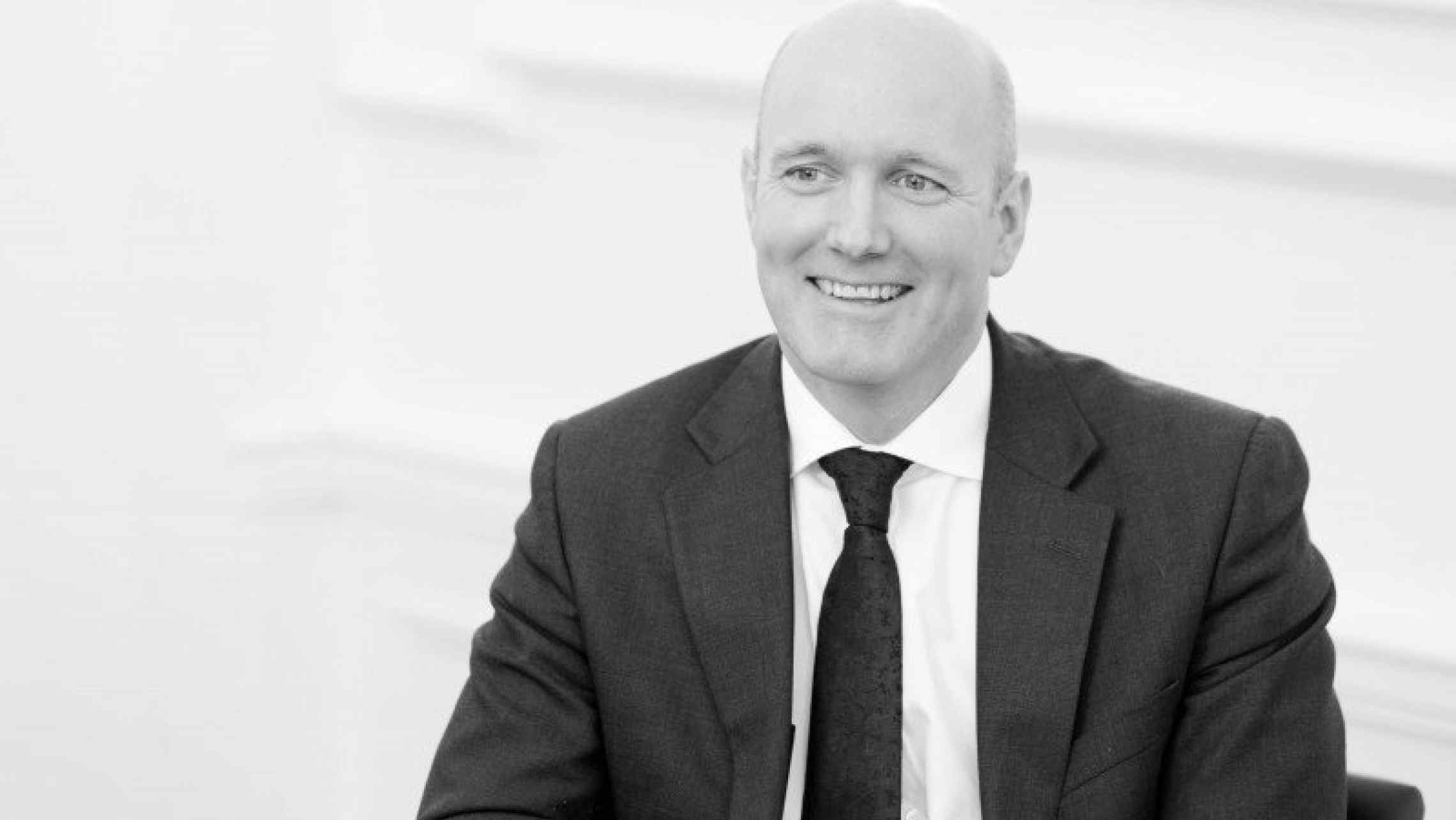 Peter is the rugby equivalent of Marmite, having supporters and detractors in equal measure but, without his financial support, there would be no professional rugby at Cardiff today. We therefore owe him a tremendous debt of gratitude and wish him well in his retirement from being chair. As professional rugby in Wales enters a new era it is a good time for him to step down and enjoy being a supporter again.

Alun is the man who has been appointed to chair the board of directors through the transition and into the brave new world of 'Project Reset'. At the Trust we have been calling for governance changes for some time, in June 2017 and even as far back as September 2016, with this appearing to be a first move away from the dysfunctional running of the Board, something which we welcome with open arms.

Alun now faces the hugely important task of appointing at least two non-Executive Directors who will work alongside the Board and shape a clear vision and strategy for the future of the Cardiff Blues. This has to be a priority for him and getting this right will go some way to ensuring he earns the trust and confidence of other board members. How many of the current board will remain in place remains to be seen, but it is likely that CAC’s current representation of three members will be subject to change.

More importantly though, the process of revamping the board will help establish that same trust and confidence with the supporters, and how he does that will go a long way to determining whether his appointment as chairman is a success. We at CF10 still believe the clear and obvious way in achieving that goal is to invite a supporter onto the Board, giving a strong voice to those of us on the terraces and in the seats at the Arms Park as the business moves forward into this new era. Take us, the supporters, with you on this journey, rather than ignoring or fighting against us as has been the case for too long.

Part of creating that board vision and supporter engagement will require being very clear on what the brand of Cardiff Blues is and how the regional aspect can be continually improved while maintaining the superb heritage that the Arms Park has to offer. It was a major part of Peter Thomas' time, and it deserves to be carried on into the new world.

A big part of that will be securing our future at the Arms Park, and one of the first tasks Alun will face in his new role is sitting down with Cardiff Athletic Club in a bid to keep the team at its spiritual home, as well as finding a method to redevelop the site to modern standards.

This is where Project Reset properly kicks in and questions have to be asked about future funding.

Cardiff Blues Ltd will not be able to rely on the pockets of Peter Thomas any longer, and as a result the company will need to able to manage its resources properly and, arguably, for the first time. However, with the financial power of the Welsh sides already well behind those of clubs in England, France, Ireland and Scotland, how competitive we will be on the field is questionable.

The issue is that private investment could well be put off by the greater Union involvement. We will see over the next few years, but indications from the East suggest that the Welsh Rugby Union themselves don't have the finances to fund a truly competitive professional team.

The only way they may be able to do so is to cut the number of teams to two, but looking at the examples of Scotland and Italy, the shrinking of the national team player pool could well be catastrophic for the competitiveness of the prize asset that is Team Wales. The success of this autumn is prima facie evidence of how important having an adequate playing resource is.

With John Mulvihill’s appointment having to be signed off by the WRU and the new Professional Rugby Board seeing the WRU and the regions acting as one entity, there is a concern that we are seeing a gradual shift away from being a truly independent business and to one that is increasingly under de facto union control. This is one of the clear tensions that Alun has to manage.

The other is that Hugh James Solicitors, who Jones is a Managing Partner of, act for the Welsh Rugby Union. How this potential conflict is managed will be crucial.

While some reactions on social media have been somewhat negative, we welcome Alun’s appointment to his new role and of it is great to see an Arms Park regular take the Chairman's seat. We look forward to meeting him as soon as possible to hear his vision for the future and having the chance to address some of the point above.

It is a brave new world we are entering, and as ever the devil is in the detail. We just hope the detail is clear, achievable and for the benefit of four independent professional regions as well as helping promote the ultimate aim, the success of the Wales national team.